From out lesbian director Celine Sciamma (Water Lilies, Girlhood), Tomboy tells the story of 10-year-old Laure (played by the amazing Zoe Heran) who moves to the suburbs and decides to pass as a boy amongst the pack of neighborhood kids. As "Mikael" she catches the attention of leader of the pack Lisa, who becomes smitten with her. At home with her parents and younger sister Jeanne, she is Laure; but while hanging out with her new pals and girlfriend, she is Mikael. Finding resourceful ways to hide her true self, Laure takes advantage of her new identity, as if the end of the summer would never reveal her unsettling secret.

Winner of the coveted Teddy Award at the Berlin Film Festival and a GLAAD Media Award Outstanding Film nominee, Tomboy's hugely successful US theatrical release earned the film rave reviews and fans across the country. [French with English subtitles]

“One of the best films of the year.” — Edge Magazine

“Reminiscent of such landmark adolescent movies as Francois Truffaut’s The 400 Blows.” – The Hollywood Reporter 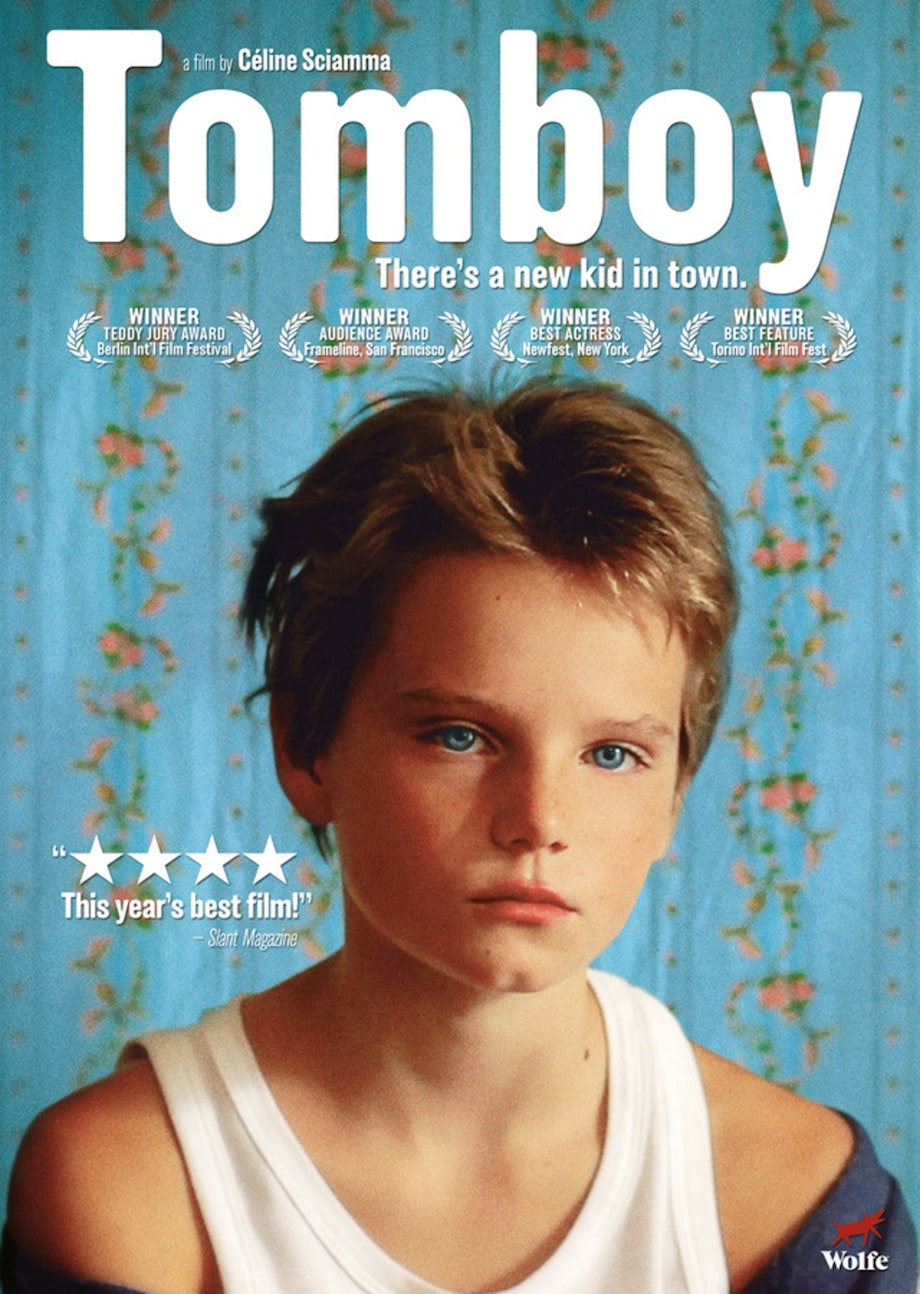