"Performances are strong, especially from the good looking central trio." — Shadows on the Wall

"How much are you worth?" is the question posed in 200 American, a story of two very different men trying to find themselves in this comedic drama from filmmaker Richard LeMay.

Hunky Sean Matic stars as Ian, a young Australian who comes to New York City to start a new life. Needing money to stay in the country, he begins hustling for some quick cash — charging 200 American dollars for his services.

Ian soon meets Conrad (played by handsome daytime star Matt Walton), the owner of an ad agency who has decided to "rent" a partner as he hasn't recovered from his last relationship. Puzzled why a nice guy like Ian is hustling, Conrad offers him a job at the agency. But complications arise when Ian falls for his new supervisor Michael (sexy Anthony Ames), leading Conrad to launch a campaign to win back his ex-boyfriend. 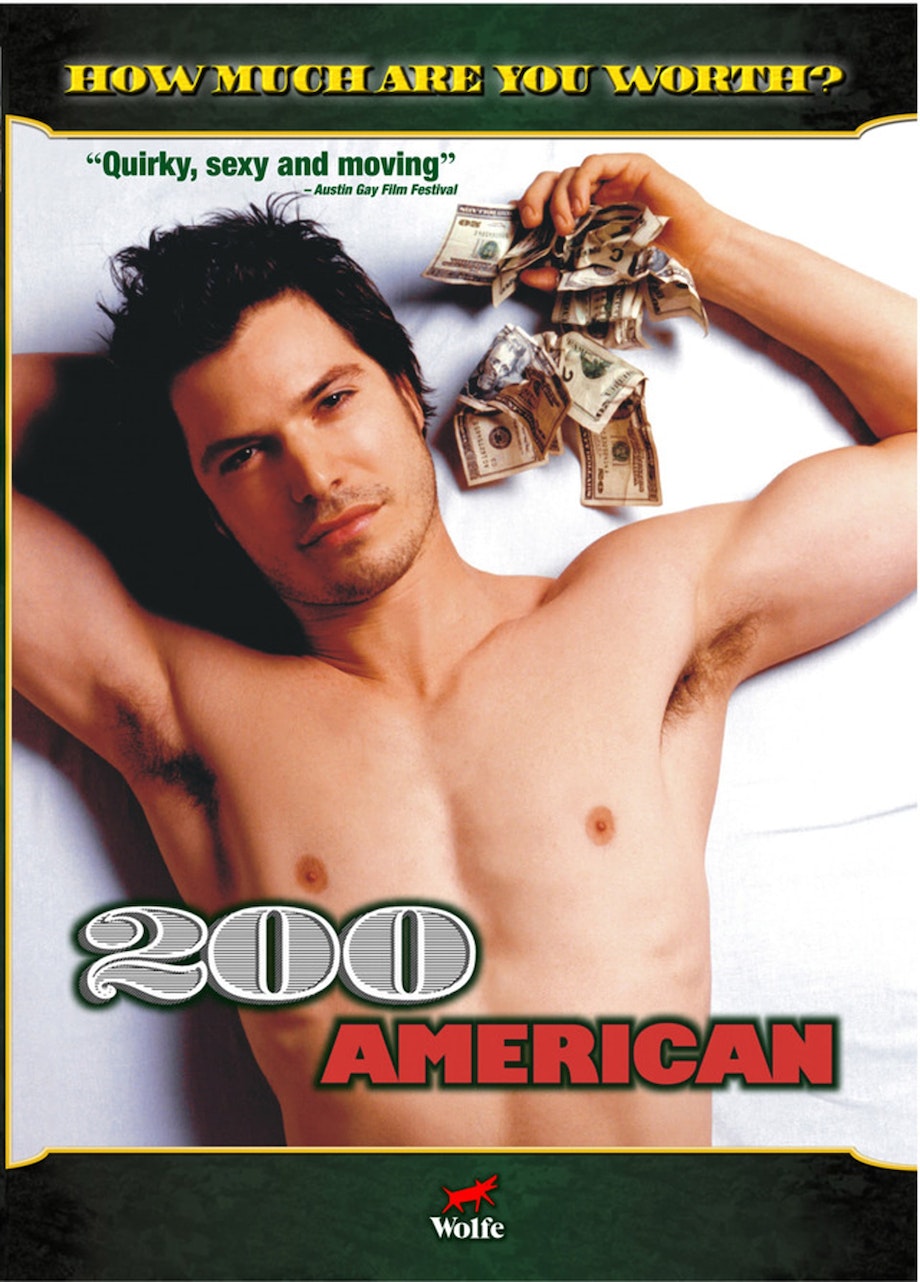