Based on Jane Rule’s novel "Desert of the Heart," this beautiful lesbian romance tells the story of Vivian Bell (Helen Shaver), a repressed English professor who goes to Reno for a quickie divorce in 1959. She spends the weeks waiting for her final divorce papers at a dude ranch where she meets Cay Rivvers (Patricia Charbonneau), a beautiful young casino worker. Cay is a free spirit – an artist by day and casino worker by night, as well as a lesbian. Her surrogate mother Frances (Audra Lindley in an amazing departure from her comic role in "Three’s Company") disapproves of her lifestyle, while also craving Cay’s affection and attention.

To everyone’s surprise, Vivian and Cay hit it off immediately as Cay introduces the shy academic to the wild-west casino scene as well as the breathless beauty of the desert. It’s not long before Vivian finds her friendship moving into unexpected passion. And for Cay, it’s the first time she has met someone who stirs her deepest emotions.

This Deluxe Edition also includes a terrific 12-minute bonus extra: "The Never Before Seen Footage of the Love Scene!"

"This timeless classic is one of the best lesbian love stories ever – and also happens to have one of the hottest love scenes." – Jenny Stewart, PlanetOut.com 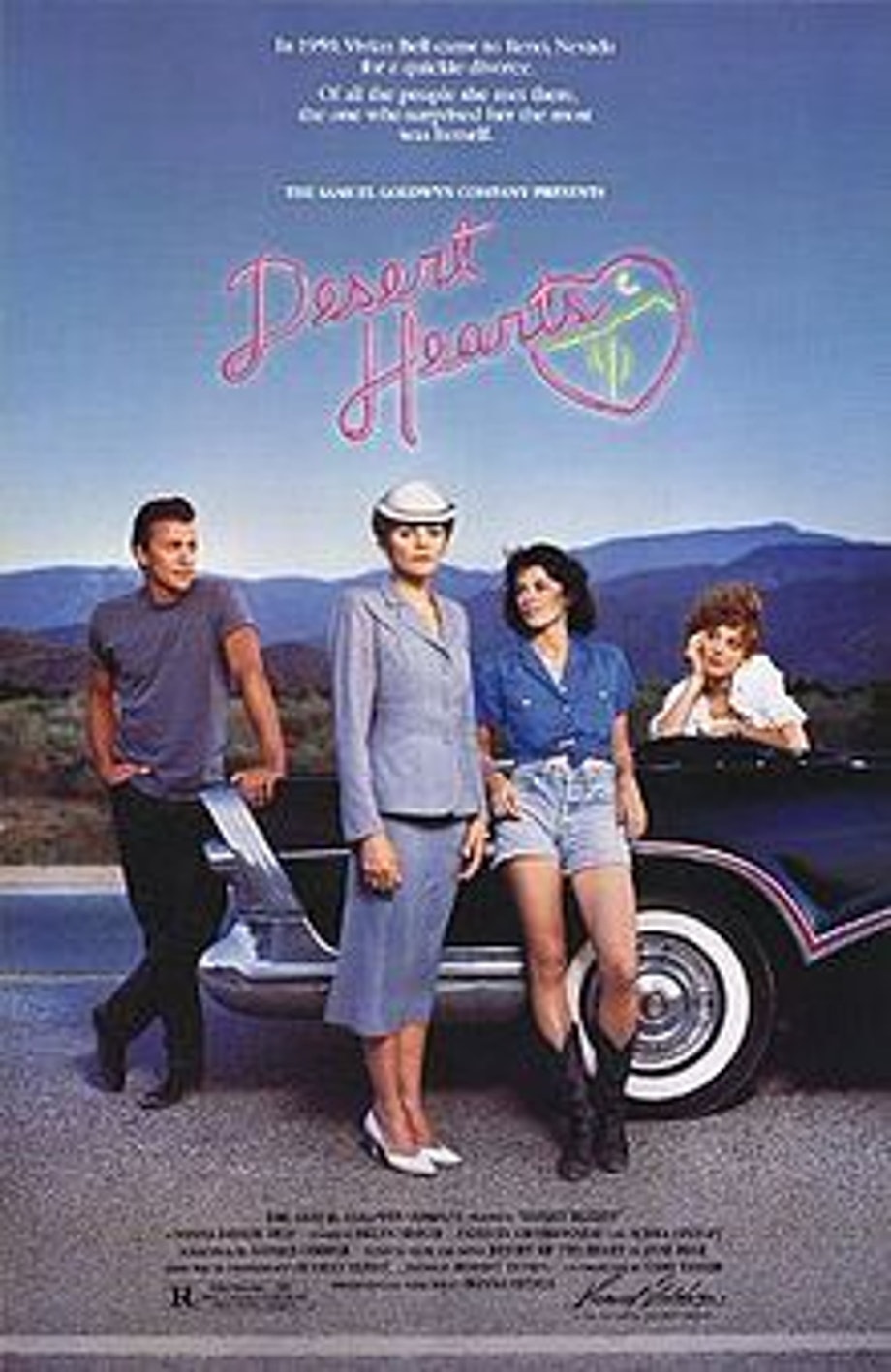