Mangus Spedgewick is handicapped. Make that "handicapable." He lost his legs in a tragic drunk driving accident the night of his high school prom. Now with a father who is going to fight the war in Iraq, and a stepmother who simply can’t handle the "upkeep" of the young crippled, Mangus goes to live with his birth mother, Cookie and stepfather (who is only a few years older than him) and his lesbian half sister in a secluded trailer park in the small town of Rivercity, Texas.

While there, he auditions for the role of Jesus in their community theater production of Jesus Christ Spectacular (the cheap offspring of Jesus Christ Superstar)…but the town leaders don’t want a crippled Jesus. Mangus decides to take on their discriminatory casting and fights their decision. Will he get to be their towns first crippled Jesus? Not without a hard fight, a road trip and breaking the law a few times along the way.

"Exudes the quirky sentimentality of a John Waters picture with thevisual edge of early Almodóvar." – Indiewire

"Dark comedy in the tradition of Christian’s cinematic idols John Waters and Todd Solondz... both hilarious and poignant because its filmmaker is unafraid to hold anything back." – San Francisco Bay Guardian

DELUXE EDITION: This special Deluxe Edition comes with a 10 minute Bonus Extra behind the scenes featurette! 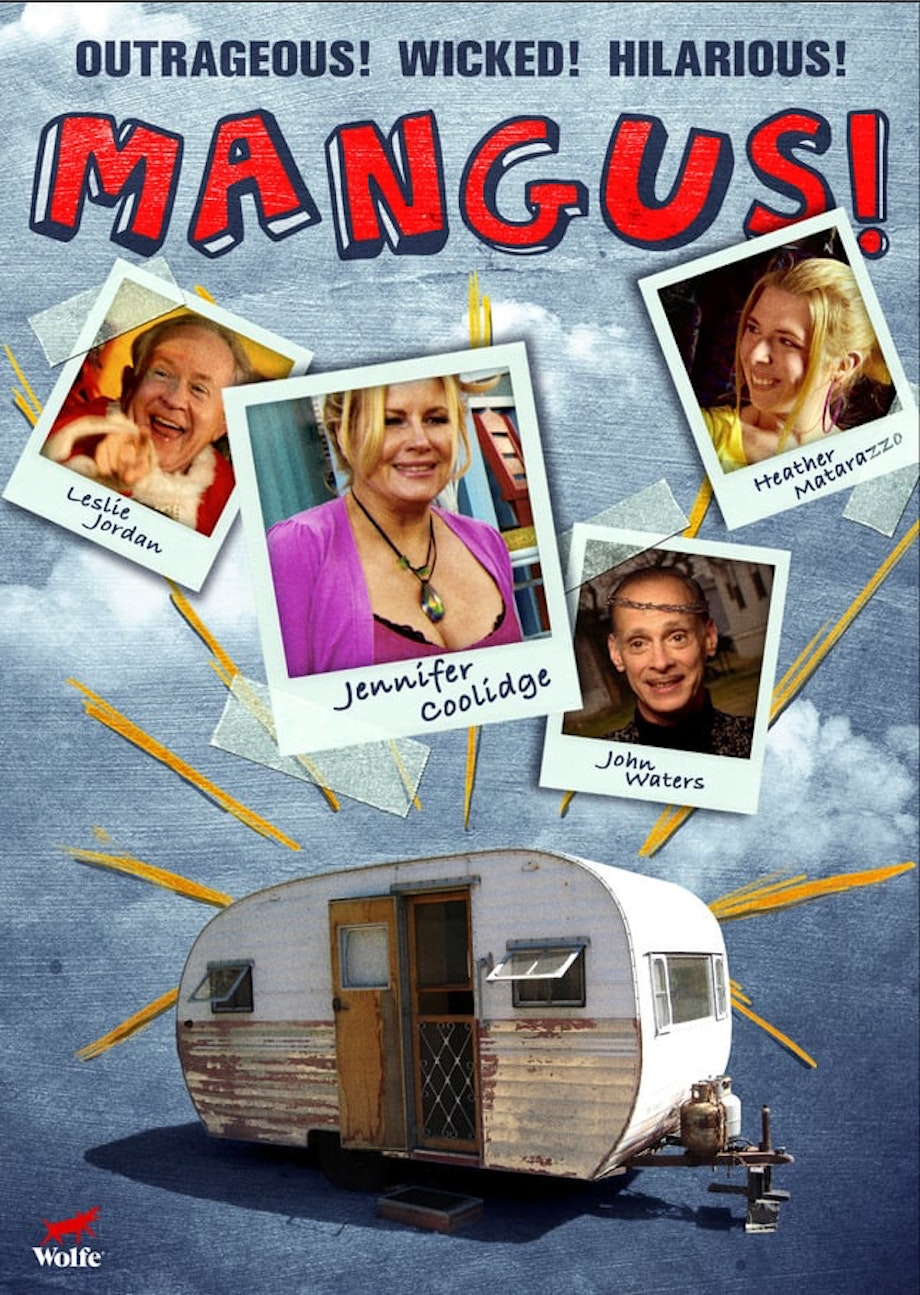