"Sexual tension so thick you can cut it." — LA Weekly

Argentine director Marco Berger re-purposes the conventions of a Shakespeare-styled comedy in his clever, witty and poetic feature film debut.

Bruno (Manuel Vignau) is dumped by his girlfriend; behind a calm, indifferent expression, his mind plans a cold, sweet vengeance. He befriends her new boyfriend Pablo (Lucas Ferraro, with the idea of eroding the couple, either by introducing Pablo to another woman or by seducing him himself. Thus emerges Plan B, a perilous romantic journey that calls his own sexuality into question. [Spanish with English subtitles]

"A sweet surprise, infused with desire and affection." – Edge LA 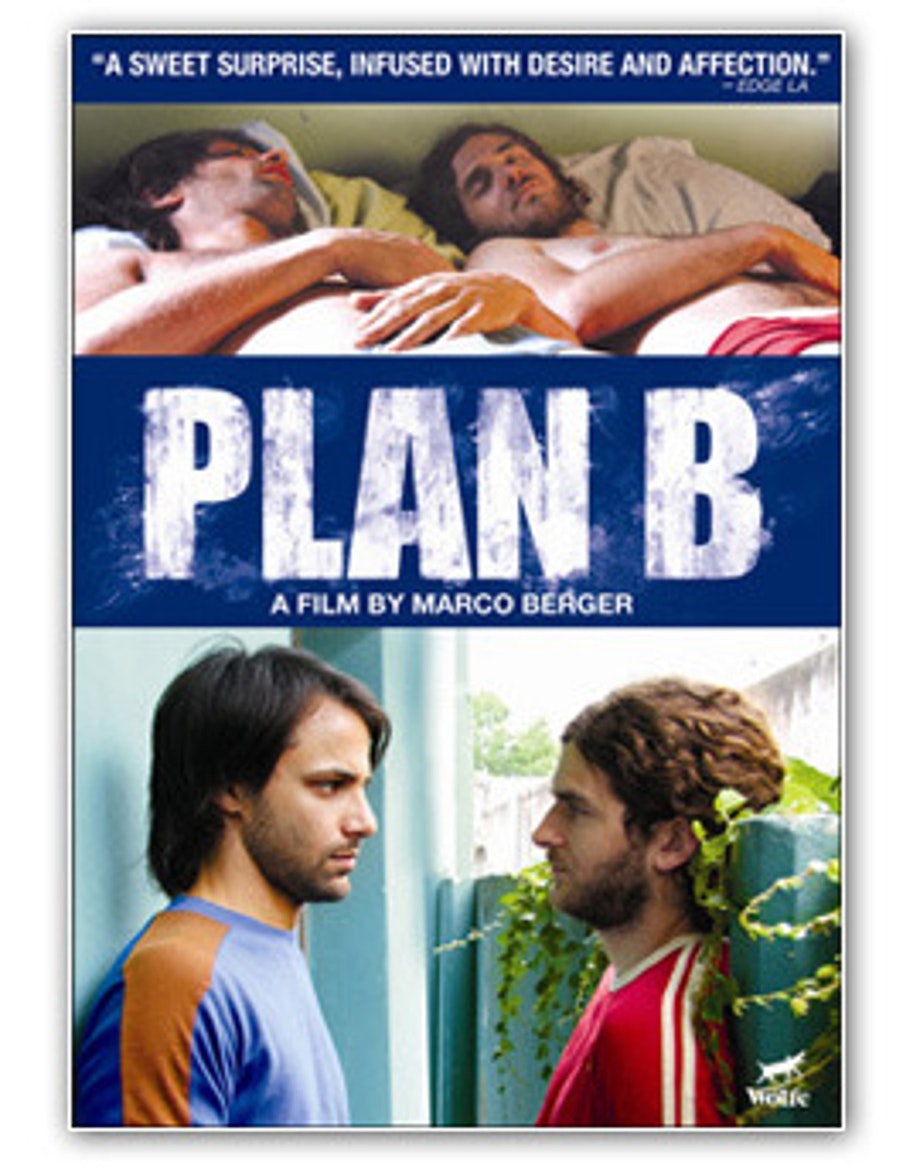