"Even [Shakespeare] himself would spring for a ticket to Alan Brown’s Private Romeo." — The New York Times

When eight male cadets are left behind at an isolated military high school, the greatest romantic drama ever written seeps out of the classroom and permeates their lives. Incorporating the original text of Shakespeare’s "Romeo and Juliet", YouTube videos, and lip-synched indie rock music, Private Romeo takes us to a mysterious and tender place that only Shakespeare could have inspired. 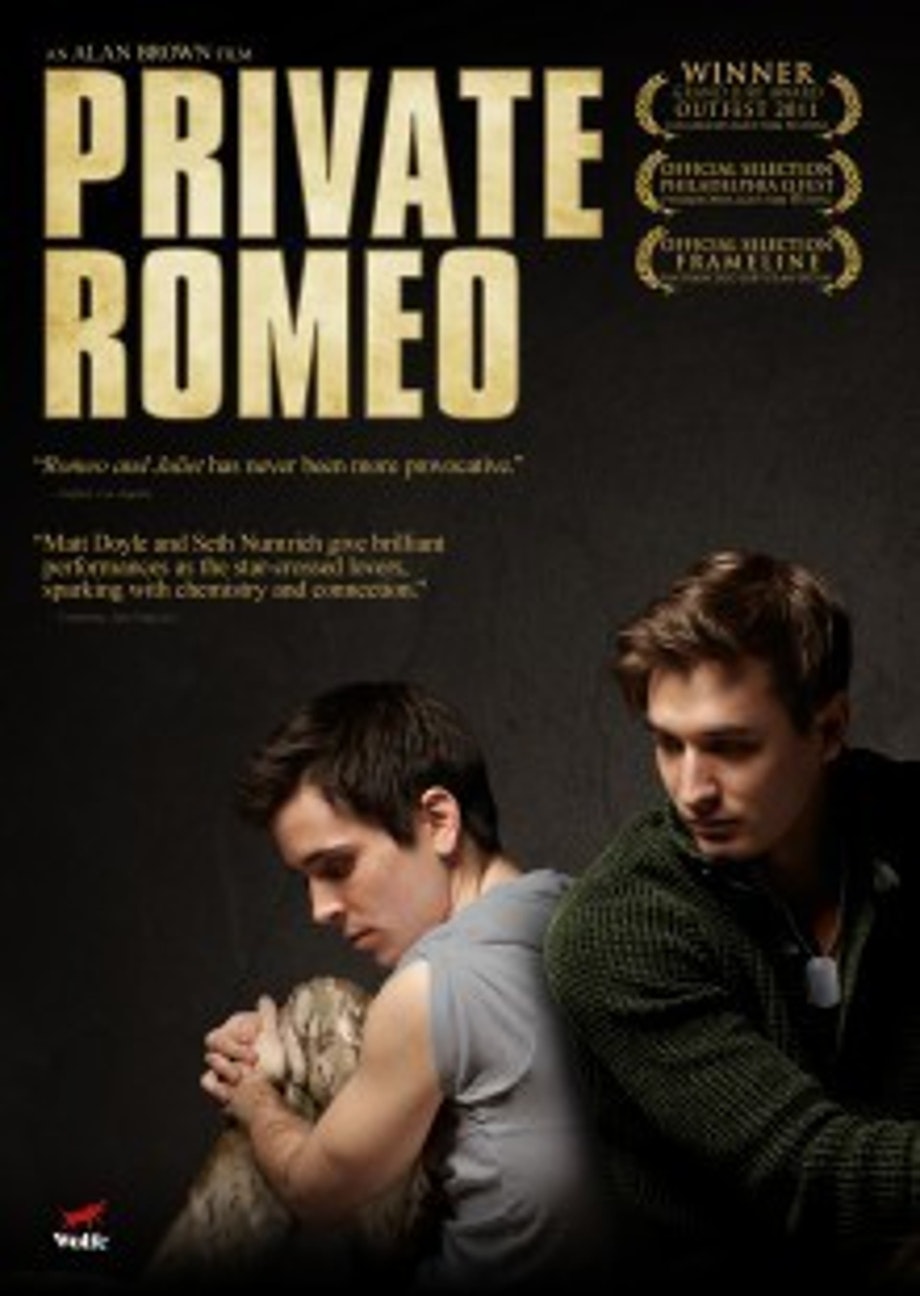