Jules of Light and Dark

In present-day Texas, Maya (Tallie Medel) and her on again, off again girlfriend Jules (Betsy Holt) total their car after a night of backwoods raving and teen mischief. They’re rescued from the wreckage by Freddy (Robert Longstreet), a divorced oil worker whose stoic facade crumbles as he comes to see himself, and his repressed desires, in Maya. As Jules recovers, Maya and Freddy develop a rapport that dulls the debilitating silence of their small-town lives. Together, they subtly encourage one another to chase after what they want the most (or at least figure out what that might be).

Defined by earnest, full performances and a blue palette, Daniel Laabs’ first feature solidly articulates the universality of queer loneliness and uncertainty across genders and generations. 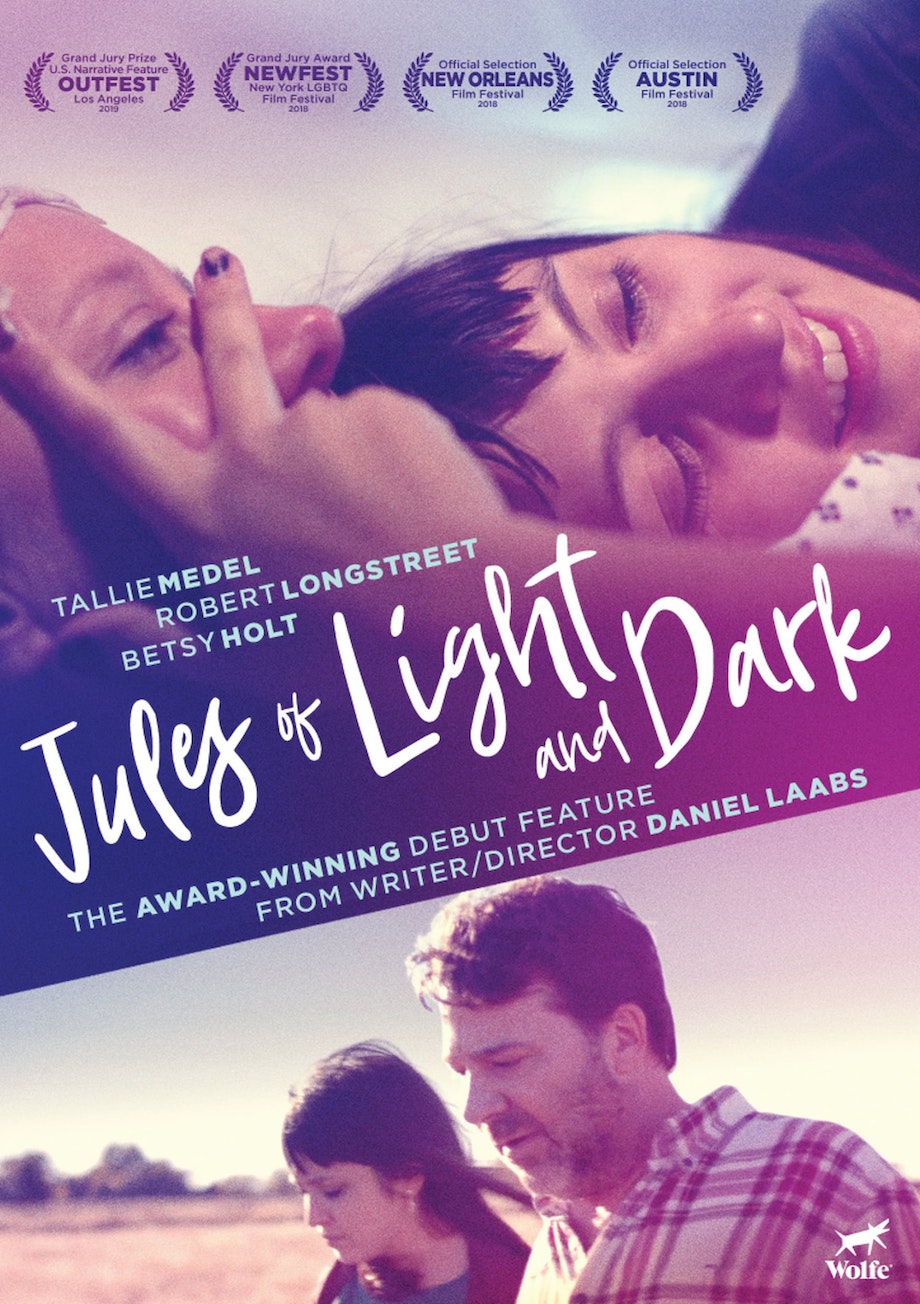