In this dark, sexy, psychological coming-of-age drama, 17-year-old Jakob struggles with crippling anxiety and takes refuge in the Internet. While on a cam-chat site, he meets 26-year-old artist Kristjan. Caught between reality and fantasy, youth and adulthood, Jakob’s blurry process of sexual awakening is a psychedelic trip of hot, strange hallucinatory sequences of desire and madness that will bring you to the edge of your seat.

With vivid imagery and atmospherically dense scenes, director Gregor Schmidinger shows the process of sexual awakening and self-discovery as an existential journey in which the borders between reality and fantasy become increasingly blurred. Along with Simon Früwirth as Jakob in his debut acting role, the cast also includes the Austrian star stand-up comedian and actor Josef Hader as Jakob’s stoic father. A well-founded depth psychological coming-of-age film about the courage it takes to be oneself and the often daunting fear blocking the way. 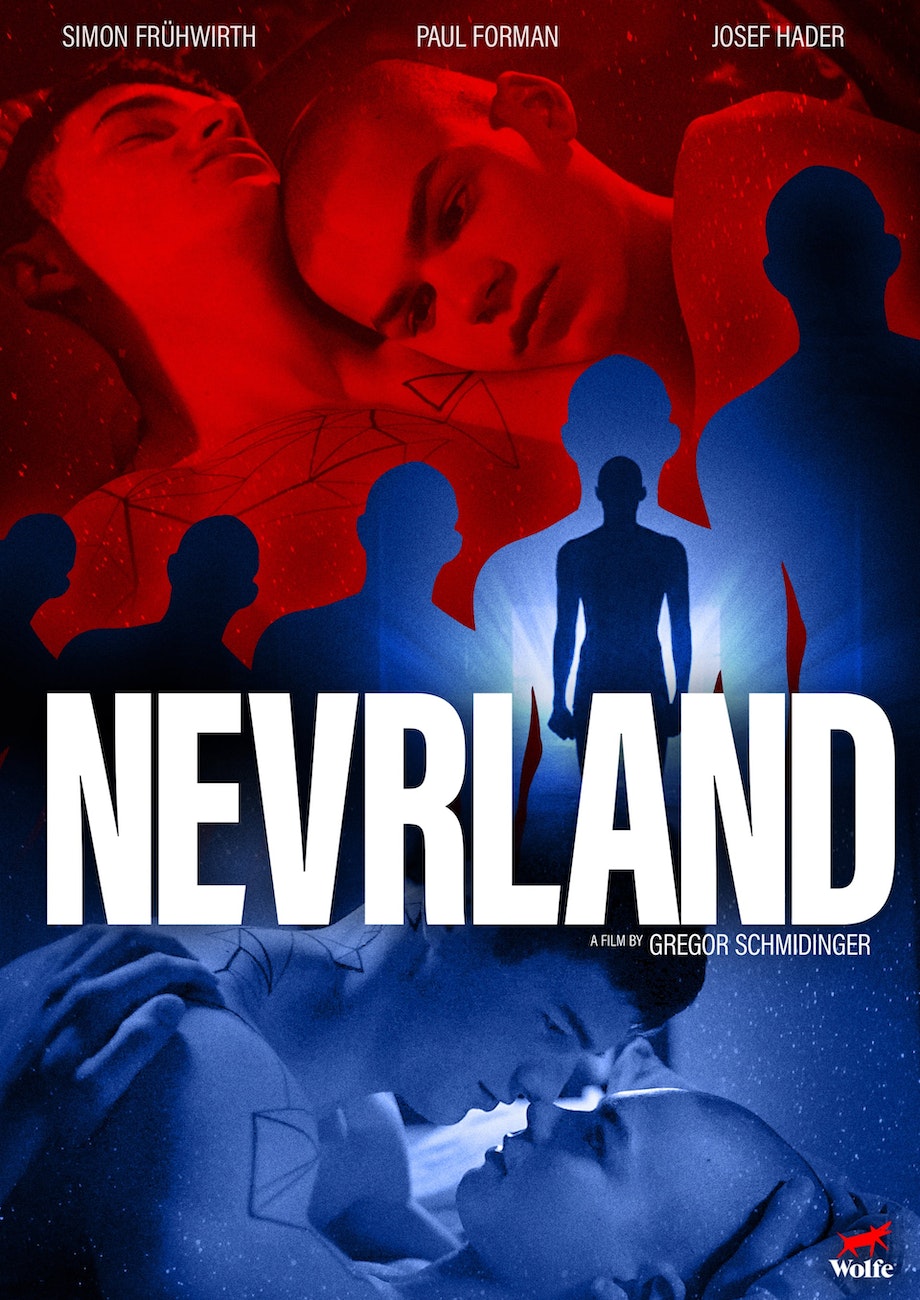