Milo, a directionless twenty-something living in New York, is confronted with the inertia of her adult life after attending her best friend Noor's baby shower. After her roommate George bails on her for a Tinder date, Milo strikes up a conversation with Roger, an older gay man hanging out at her local bar. As the conversation turns to children, Milo learns that Roger has had multiple adoptions and surrogacies fall through. As the two get closer, spending nights hanging out at Roger's drag bar and drinking together, Milo decides to become his surrogate. As their relationship progresses, Milo grows increasingly attached to Roger and must grapple with boundaries, emotional entanglement, and the weight of the decision she has made for herself to move forward. 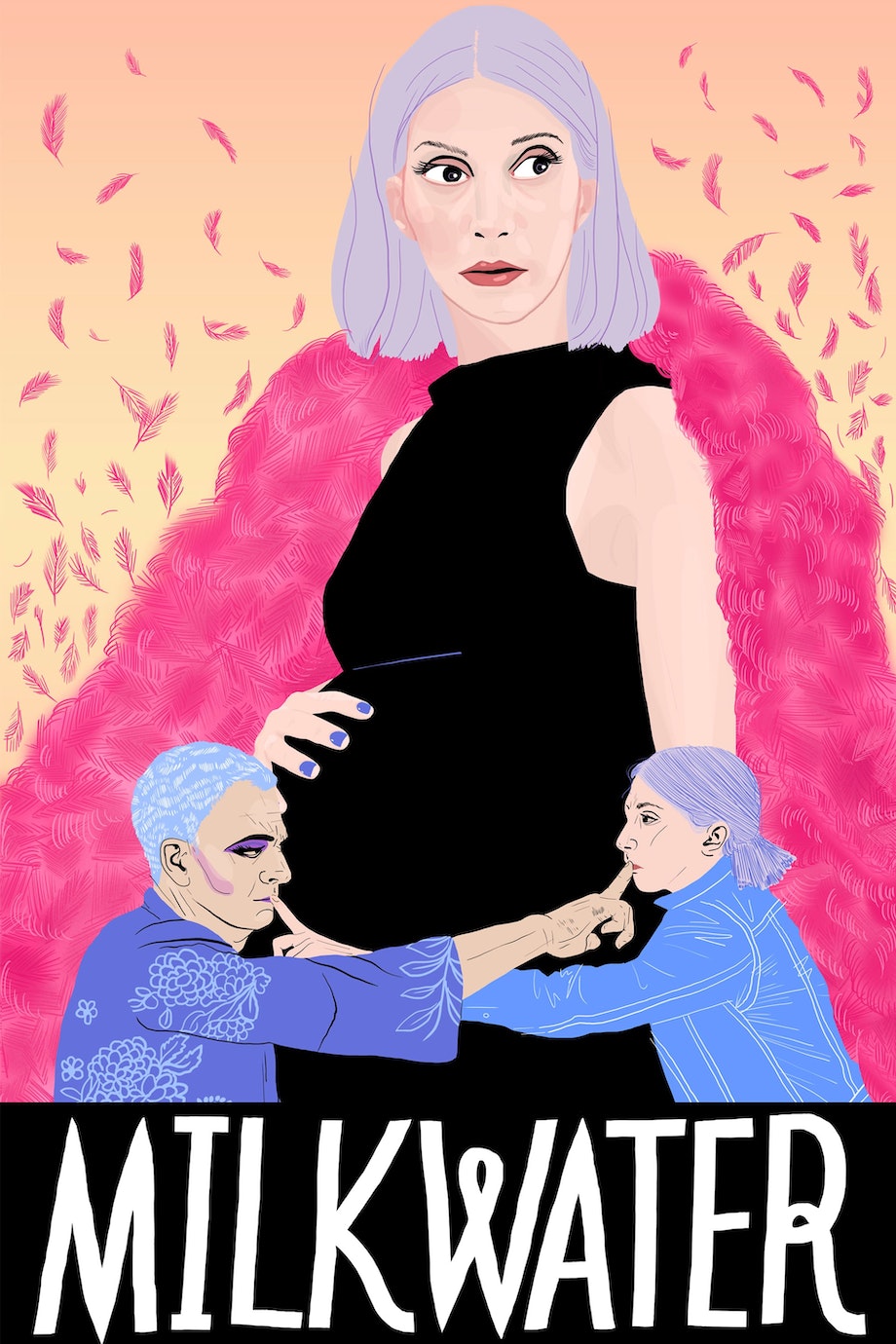