By Hook or by Crook

"The humanity of the characters shines!" – The New York Times

This innovative Sundance hit spins a tremendously entertaining adventure story about two butch/trans buddies on the streets of San Francisco in search of love and money. Starring LA performer/artist Harriet "Harry" Dodge (Cecil B. Demented, The Joy of Life) and former punk rocker turned indie director Silas Howard (Transparent), By Hook or By Crook remains one of the most popular queer cult movies of all time.

Shy (Howard) is a small-town loner who dumps a diner job and thumbs to San Francisco to pursue a life of petty crime. Along the way, Shy stumbles into the off-kilter Valentine (Dodge). An unexpected and magical friendship sparks, as they steal and grift their way towards understanding themselves and the crazy world around them.

"Absolutely the best butch portrayals ever put to celluloid." –RainbowNetwork.com 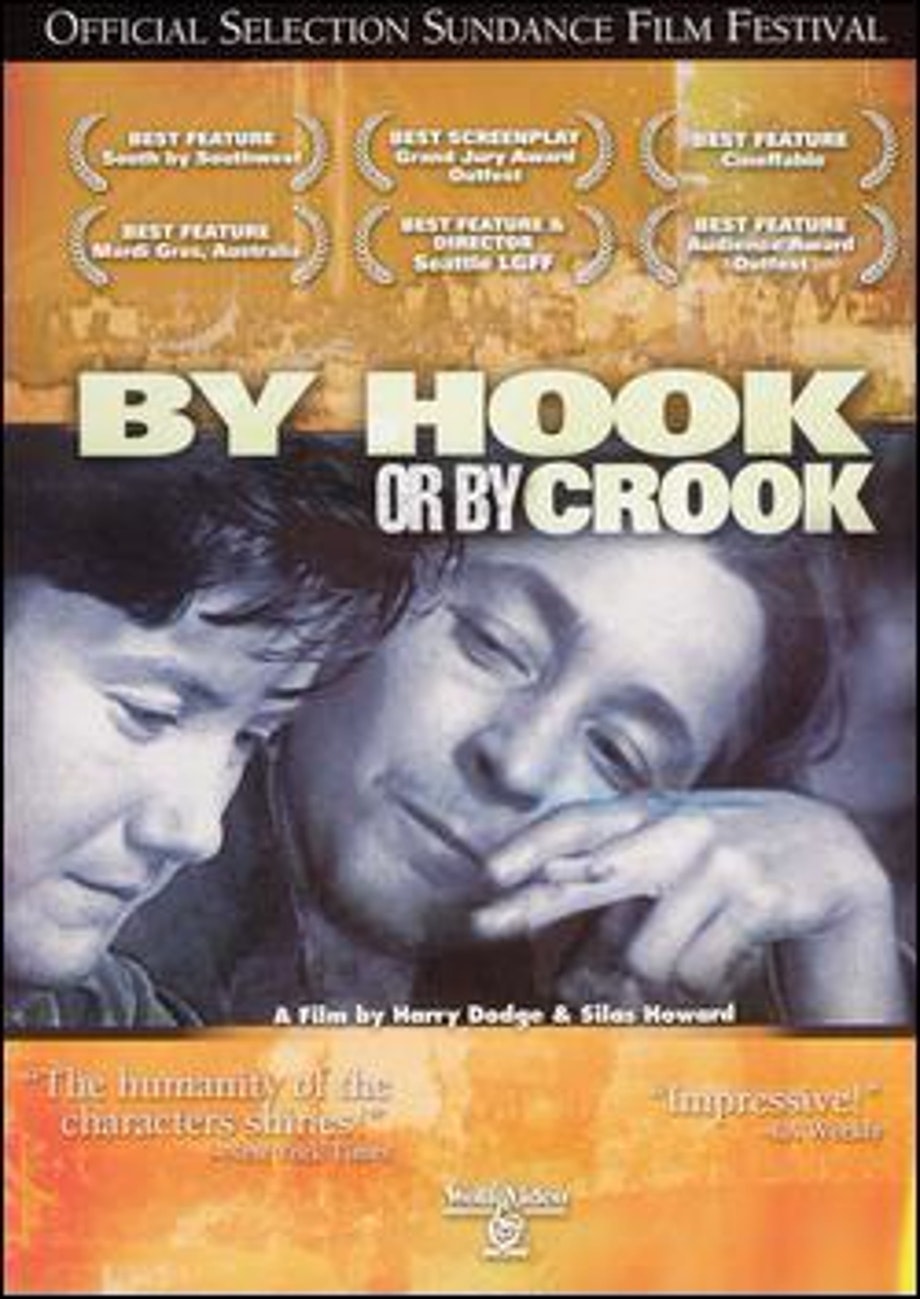