Robby (Michael Welch, Twilight) and his best friend since childhood, Ricky (Michelle Hendley), a gorgeous transgender girl, have never dated. Lamenting the lack of eligible bachelors, Ricky considers dating a girl. In walks Francesca (Alex Tursh, Red Oaks), a beautiful young debutante waiting for her Marine fiance to return from the war. Ricky and Francesca strike up a friendship, and maybe a little more, which forces Robby to face his true feelings for Ricky.

Boy Meets Girl is a sex/human positive modern fable and identification with its story crosses all gender and sexual orientation lines.

“A timeless yet timely film about the cross-currents of love and friendship... The cast is first-rate, especially Hendley, a transgender actress making a memorable debut, and Welch, whose warmth, “down-home” charm and deft comic timing are a pleasure.” – The Los Angeles Times 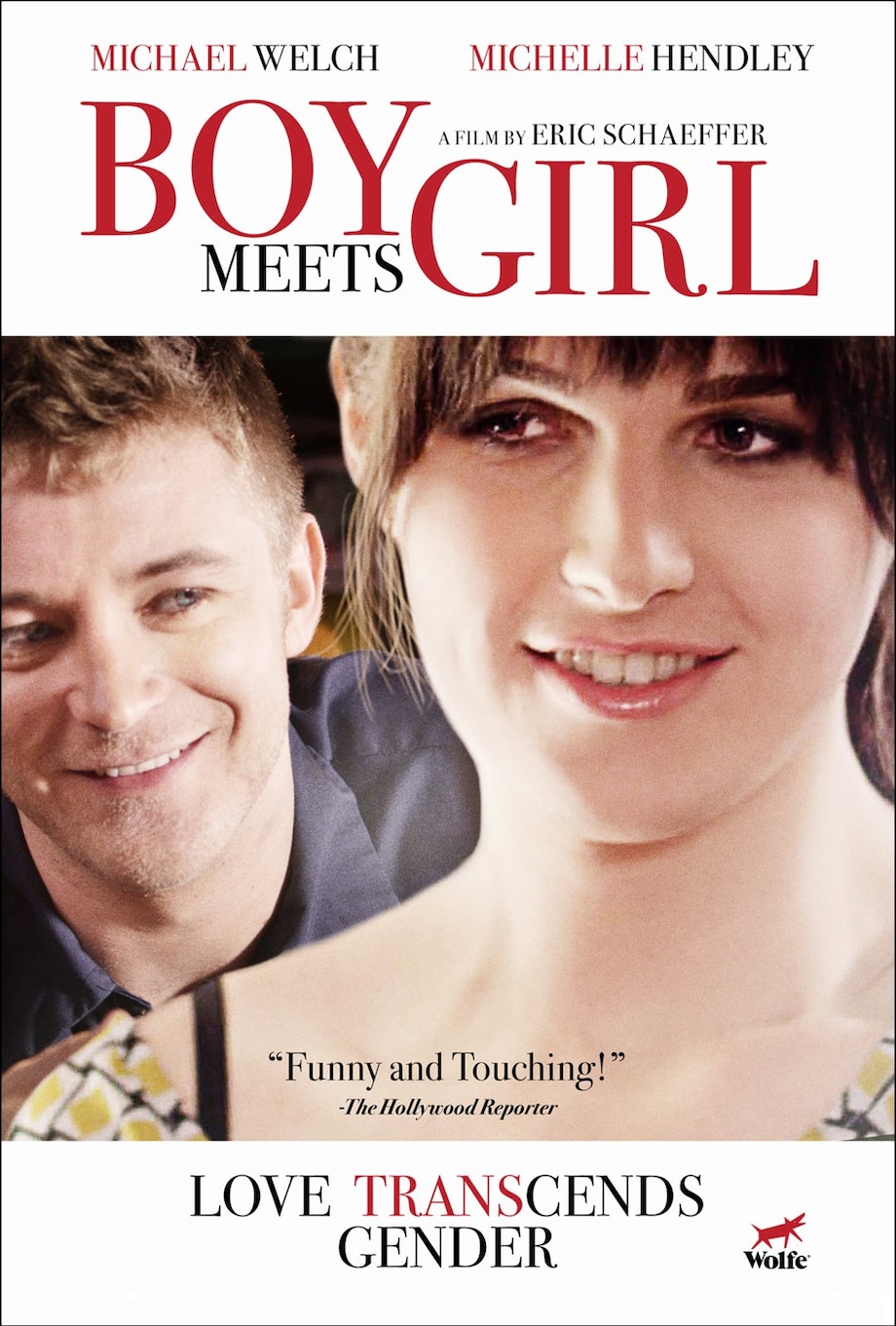