Sex, Lies and Silver Lake. EastSiders is a dark comedy about a gay couple trying to stay together through drunken outbursts, double standards and dirty deeds.

A critic's pick from USA Today and Indiewire, Entertainment Weekly has called the show "funny and heartbreaking," Out Magazine has called it "relatable, fresh and darkly funny" and LA Weekly noted that "gay, straight, whatever your background or belief--humans are messy, unpredicable, scary, loving creatures... EastSiders captures this idea with stark, surprising beauty." 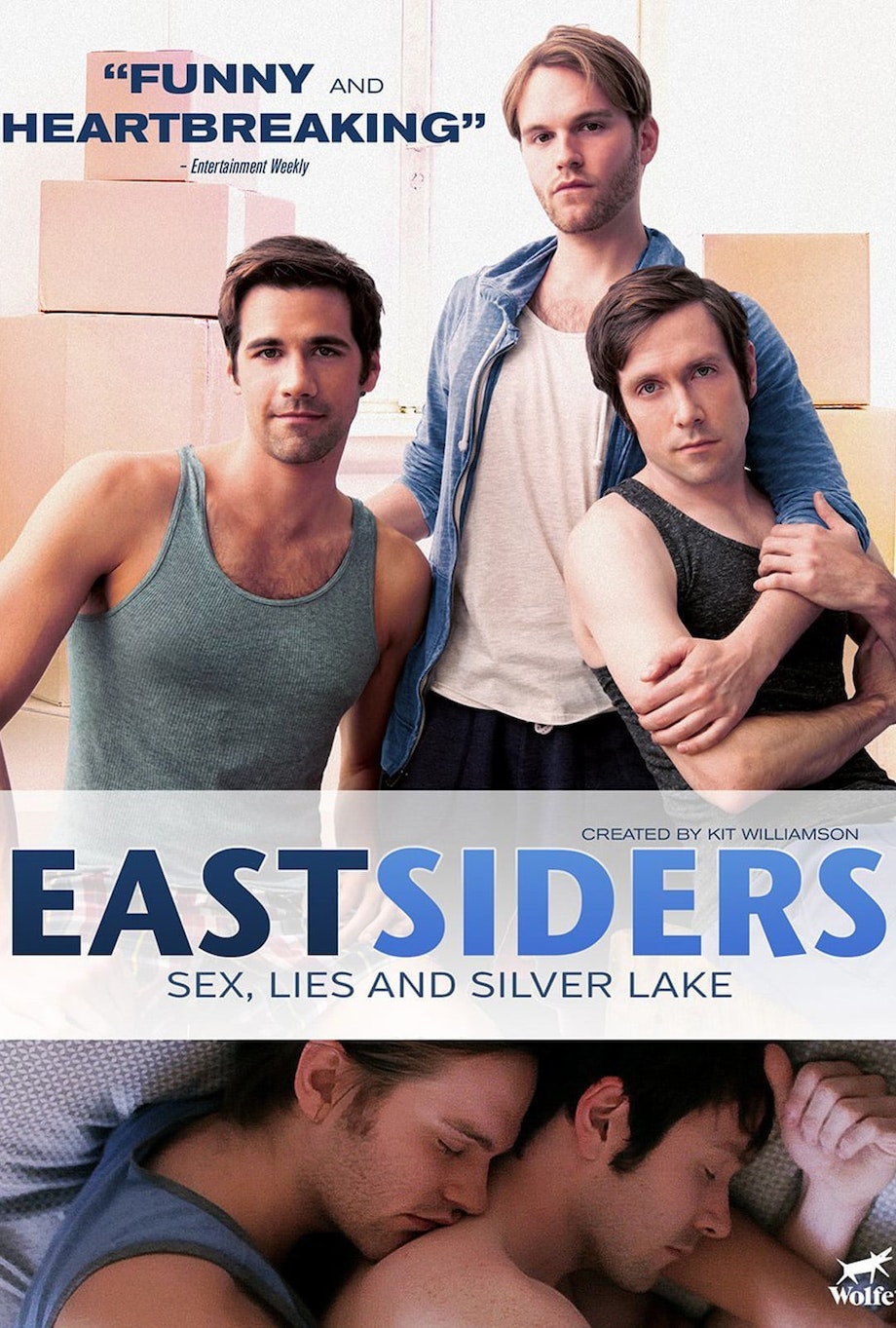