If you have not seen season one, catch up at: https://vimeo.com/ondemand/eastsiderstheseries

Bonus: you can watch the first two episodes of Season 1 for free!

Is being in love enough of a reason to stay together? After their four year relationship was torn apart by infidelity, Cal has moved out of the apartment he and Thom shared in Silver Lake. Against their better judgement they have started to see each other again, but they no longer trust each other (or themselves) to remain completely exclusive. Over the course of the season, Cal and Thom experiment with opening up their relationship in an effort to determine exactly what kind of couple they want to be.

The ensemble expands to include Cal’s eccentric sister Hillary (Brianna Brown) who descends upon his apartment after getting dumped by her boyfriend and immediately falls into an emotionally codependent relationship with Ian, who is on the rebound after finally breaking up with Kathy. Jeremy has fallen on hard times due to missed deadlines at work and too many trips to the marijuana dispensary, and has to move in with his sister Bri (Brea Grant) and her wife Vera (Vera Miao) and take care of their kids while trying get back on his feet.

Overwhelmed with her responsibilities as breadwinner, Vera begins a sexual affair with Ian behind Bri’s back. Rounding out the ensemble is Quincy (Stephen Guarino), an eccentric party promoter who can't stop performing long enough to connect with Douglas (William Belli), an aspiring drag queen and door girl that might just be his match. Season two will explore what it means to fully commit yourself to another person, as relationships end, begin and change inexorably. 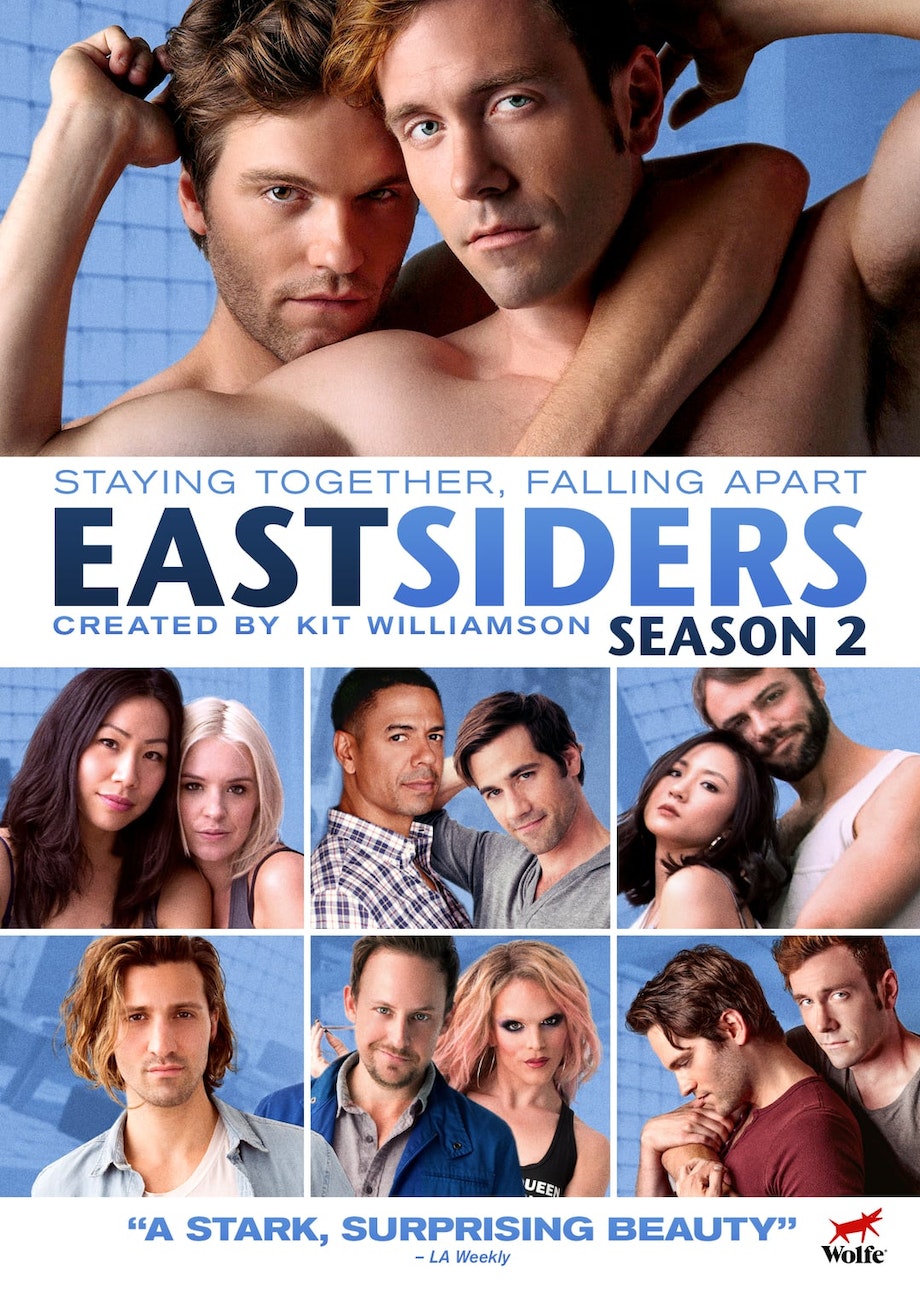