With a promising law enforcement career and a child on the way, Marc’s life is all going according to plan until he meets the free spirited Kay. They start jogging together, bringing a breath of fresh air into Marc’s life — and, for the first time, he develops feelings for a man. Torn between the life he knows so well and the exhilaration of this new adventure, his life rapidly spins out of control. In this state of free fall, it seems Marc cannot make anyone happy anymore. Least of all himself.

Free Fall is part of a new wave of powerful German cinema. As director Stephan Lacant’s first feature film, Free Fall tells the dramatic tale of a man who finds himself outside the clear-cut boundaries of his world. Exceptional performances from Hanno Koffler, Max Riemelt and Katharina Schüttler provide a moving portrayal of what happens when life plans crumble and there is no way left to fulfil the needs of the people you love. [German with English subtitles]

"FOUR STARS! One of the sexiest and most enthralling gay dramas of all time" – Front Row Reviews 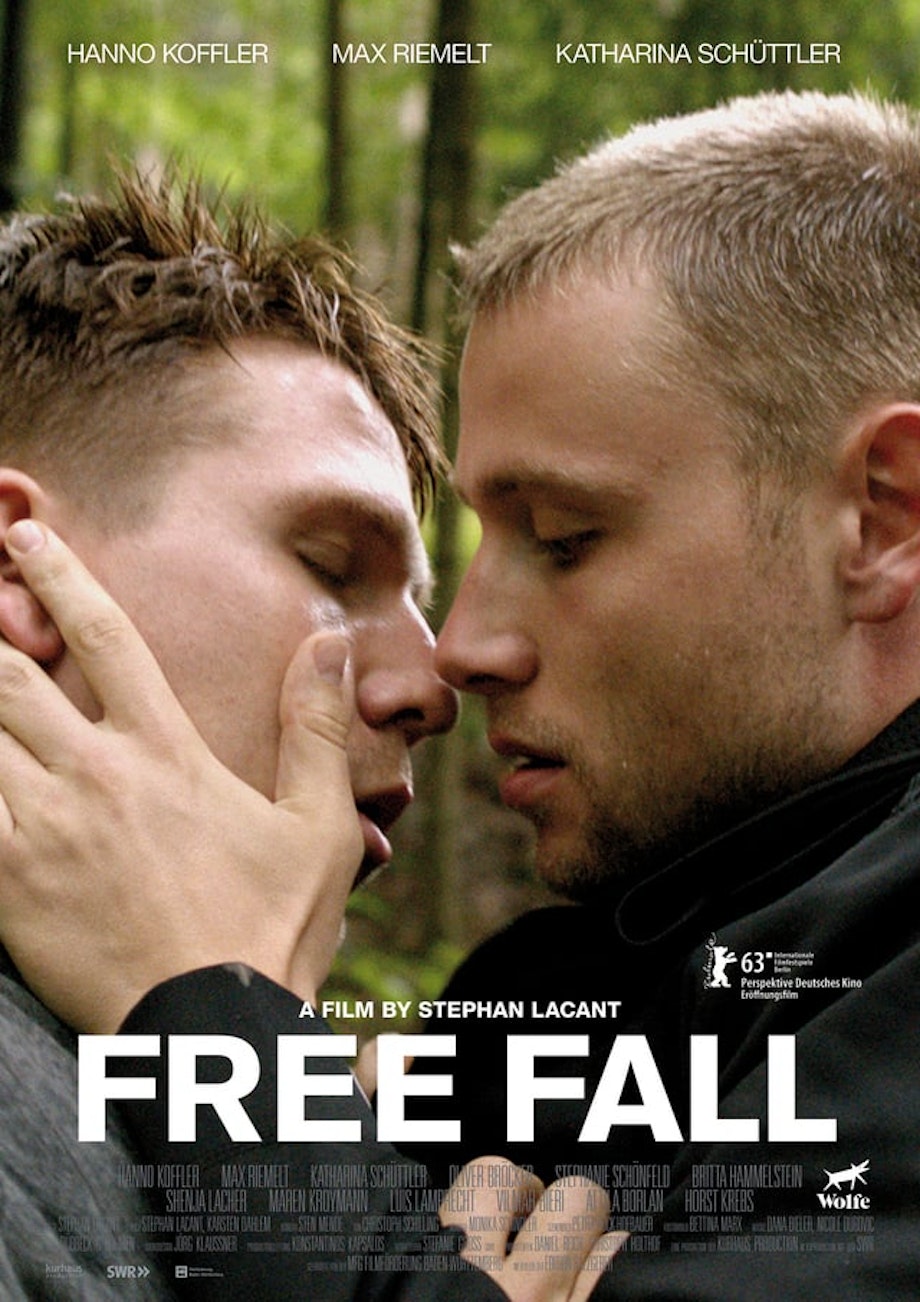