Sometimes the greatest love story is about your very own family.

When Nicholas is born 100 days early, he weighs only one pound and faces impossible odds for survival. As he struggles for life, so struggle his two mothers: out lesbian filmmaker Nicole Conn (Elena Undone, A Perfect Ending) and political activist Gwen Baba, to keep their family from disintegrating under the unrelenting stress and chaos of hospitals, emergency medical crises and a crushing blow to trust.

The winner of 12 Best Documentary awards at film festivals across the country, little man explores the core of the human spirit as a family realizes that they are capable of enduring what they never thought possible.

"An unusually honest film. An inspiration." —The New York Times 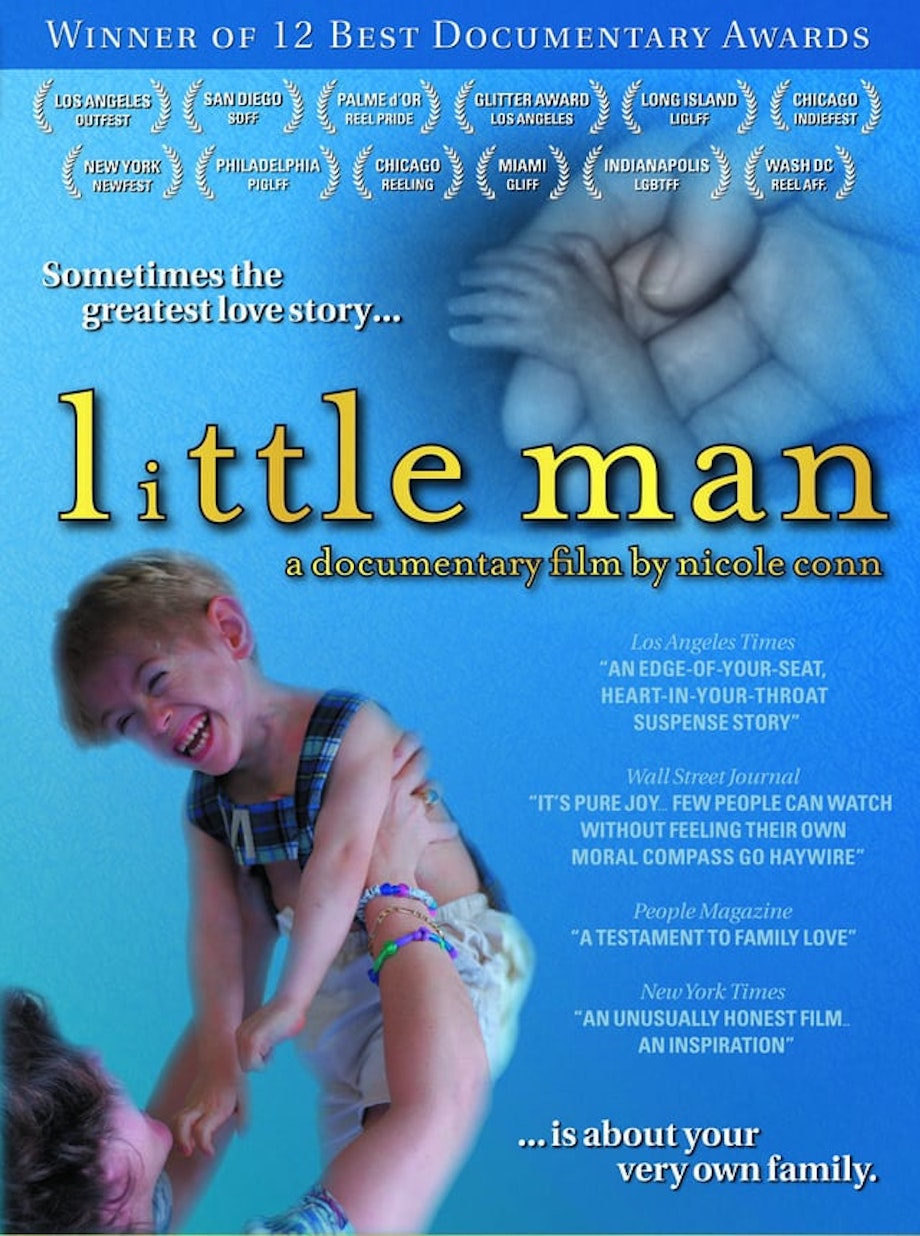