"Gorgeous. Take any opportunity you can to see this film." — Girls On Film

This wonderful lesbian drama tells the tale of an undocumented Mexican nanny, Margarita (Nicola Correia Damude, Havanna 57) whose girlfriend Jane (Christine Horne, Tru Love) is reluctant to commit and whose yuppie employers — a nice Toronto family, including a bi-curious Mom — are about to let her go.

DELUXE EDITION: This special Deluxe Edition comes with a Bonus Extra — the 13 minute short film, Below The Belt! 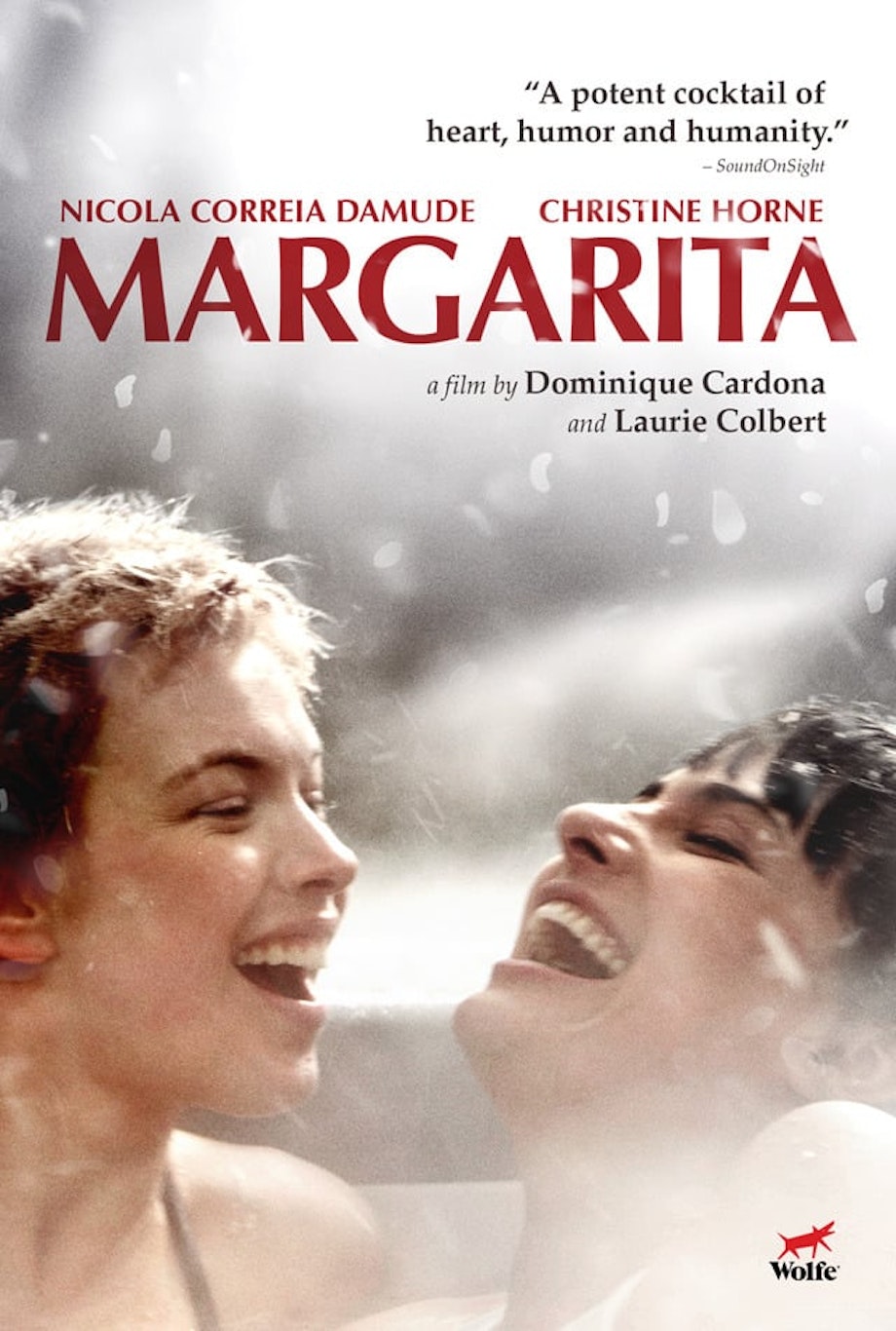