"A nudity-filled thriller... [the] audience should like OpenCam as well — it is easy on the eyes, if not hard on the brain." – IN Los Angeles

A serial killer is on the loose in Washington D.C.’s gay community — finding and snuffing his victims via a gay online sex site.

Handsome Amir Darvish gives a powerhouse performance as a cop assigned to protect sexy gay artist Manny (rising star Andreau Thomas) who appears to be the common thread in the case.

OpenCam‘s mouthwatering ensemble cast also includes hot newcomers Ben Green and J. Matthew Miller – one of whom might very well be the next victim in this well-executed, edge-of-your-seat thriller.

"Look for the hunkiest cast of the year in Robert Gaston’s gritty and provocative gay thriller OpenCam." – Gay.com 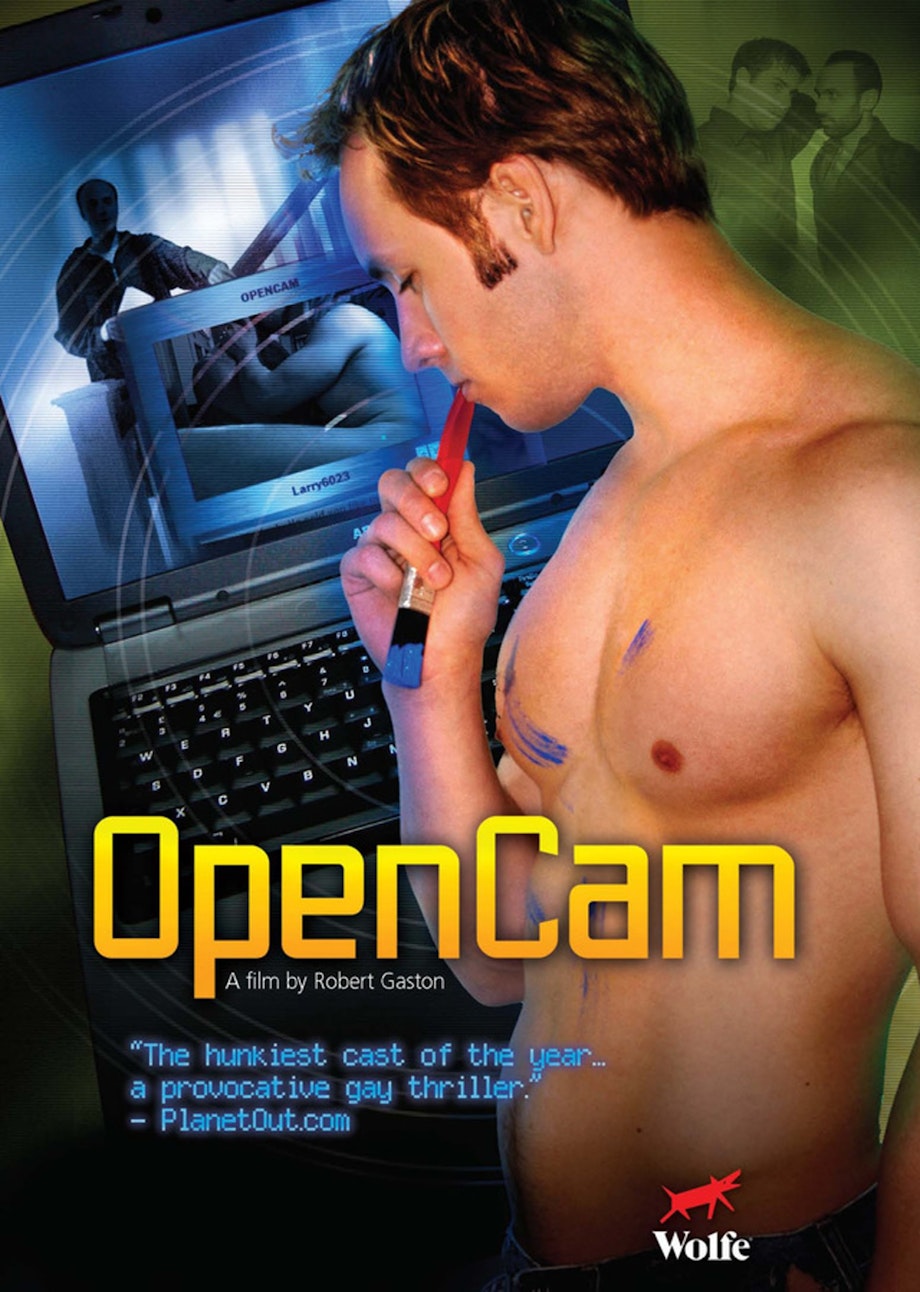