Gay teen Tim (Tyler Ross) and his two best friends Laura (Alison Torem) and Brea (Molly Kunz) spend their last summer before college grappling with their feelings about the fundamentalist Baptist beliefs of their families, and prepping for the Passion Play at their church. Preacher’s daughter Brie is having a crisis of faith while Laura quotes Leviticus to Tim.

Tim draws strength from the support of his PFLAG Dad as he copes with the twists and turns of late adolescence — including a complex relationship with the church drama teacher (writer-director Stephen Cone in a terrific performance) who struggles with his own sexuality.

The Wise Kids is one of those rare films that both transcend and embody the label "gay film." The story resonates intensely with gay viewers while simultaneously offering a universal story of immediate emotional impact to all audiences. Written, directed and acted with perfect poise and confidence, this complex and beautiful film is an unforgettable gem — an authentic and insightful portrayal of youth, faith and coming of age.

"Among the best of a recent spate of dramas observing American Christian life…featuring a brilliant cast of young actors." -Robert Koehler, Variety 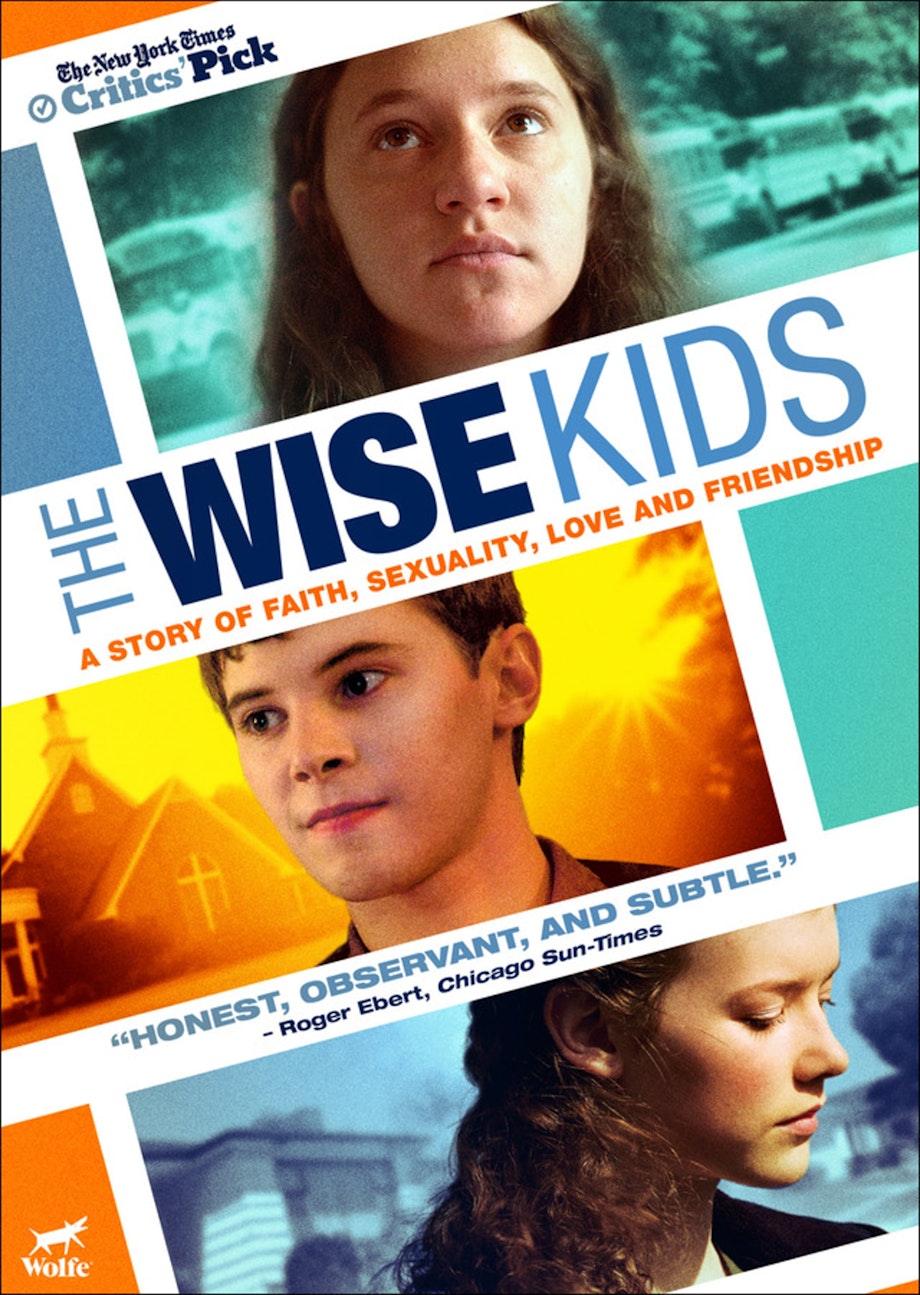