An authentic, sweet and surprising film, Seashore portrays that melancholy line between friendship and love while exploring sexual orientation and personal identity. In this intimate coming-of-age drama 18-year-old Martin (Mateus Almada) brings his old friend Tomaz (Mauricio Jose Barcellos) on a drive to the Southern Brazilian coast where Martin’s father has asked him to handle some personal details regarding an inheritance. As their gray winter weekend in the sleepy seaside town unfolds, it’s clear the two young men share both palpable yearnings and self-conscious discomforts — languorously witnessed in the film’s carefully crafted cinematography. On the verge of adulthood, how will the undercurrent of tension between them be resolved?

Filipe Matzembacher and Marcio Reolon’s richly atmospheric, autobiographically inspired feature debut poignantly reveals that looking for love and finding it are sometimes one and the same thing.

[In Portuguese with English subtitles]

"An intimate chronicle." — The Hollywood Reporter

"A bi-curious teen...tentatively tests the water of his sexuality." — Variety 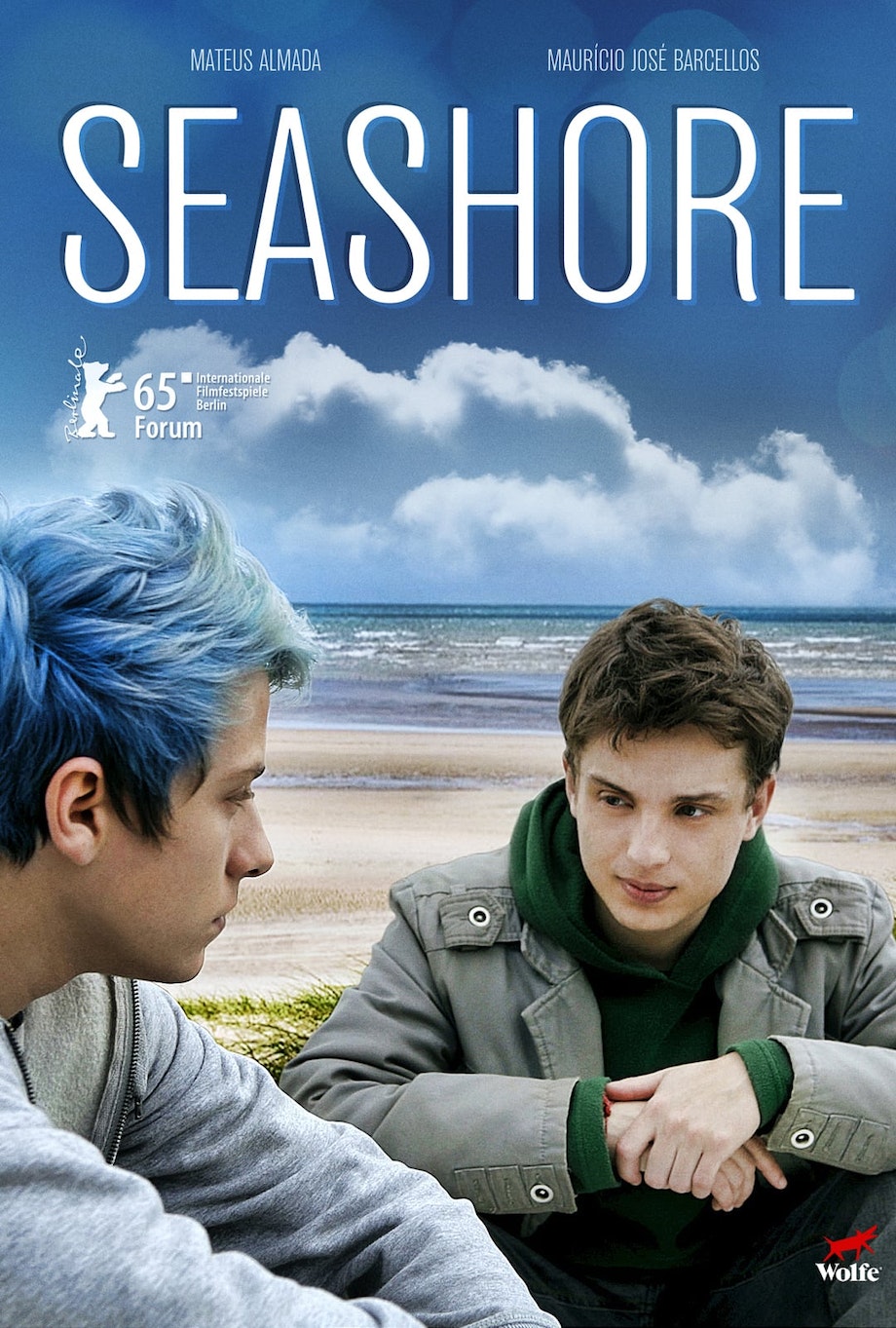