"The most irresistible butch lesbian character of the year!" -PlanetOut.com

Teddy Award-winning director Zero Chou (Spider Lilies) weaves three poetic tales as the lesbians in Drifting Flowers seek their true identity. In the first story, Jing, a blind singer, falls in love with her band’s tomboy accordionist Diego. In another time and place, Lily, an elderly lesbian and Yen, her gay friend, create an unexpected bond and support each other in a time of crisis. Finally, we see Diego before she joined the band, when as a teenager she came to grips with her gender identity.

Handsome Taiwanese actress Chao Yi-lan gives a terrific performance as the teen rebel Diego who binds her breasts and longs to be more comfortable in her own body. [Mandarin and Taiwanese with English subtitles] 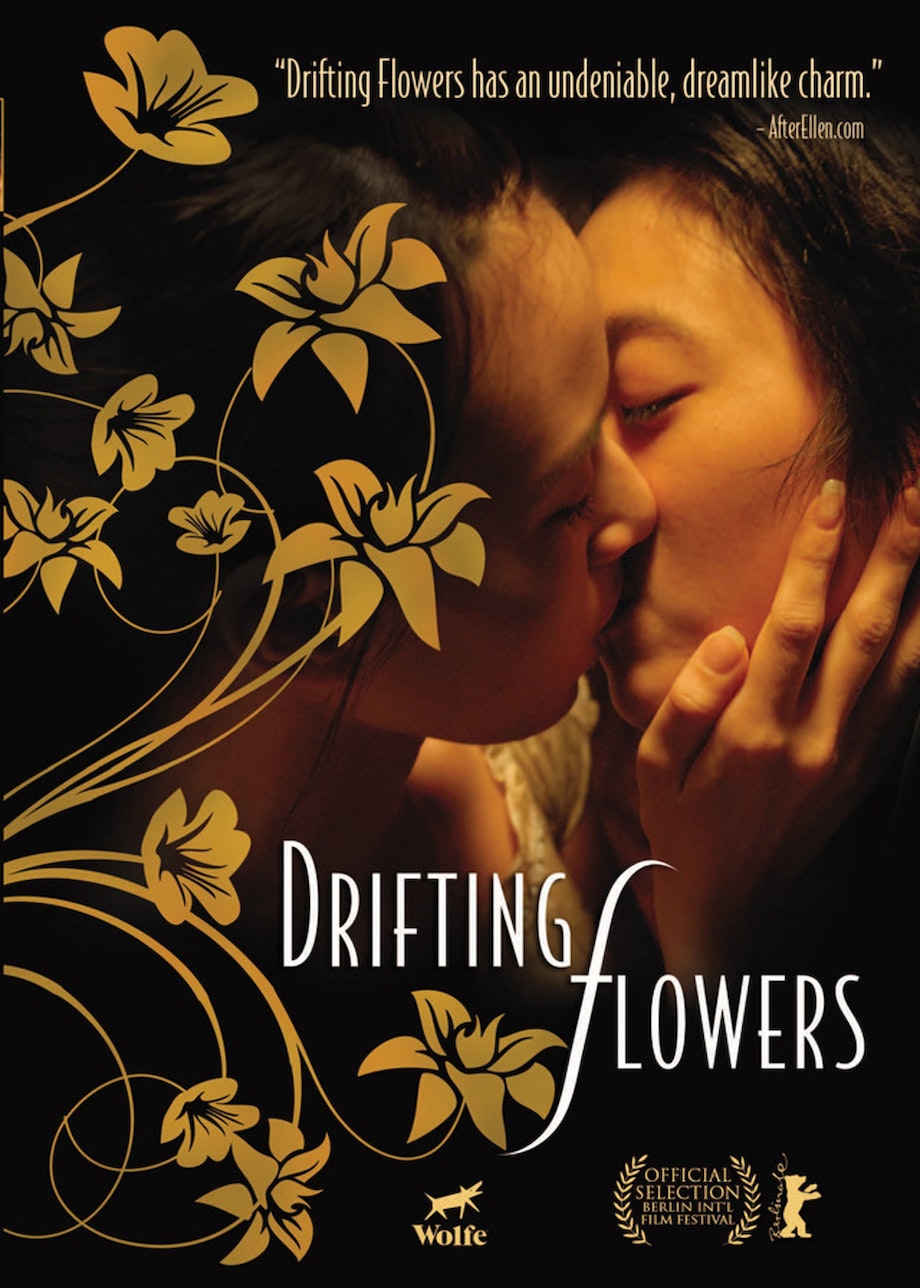