Robin Weigert stars as a suburban lesbian whose midlife crisis finds her drifting away from her super-tense wife (Julie Fain Lawrence), flirting with a female friend (sexy Maggie Siff) and turning tricks while redecorating a downtown apartment.

"Concussion isn’t some sultry, titillating sex-fest, it’s an exploration of not just sexuality and human growth, but... a brilliantly nuanced look at the complications of modern relationships." — Film Threat 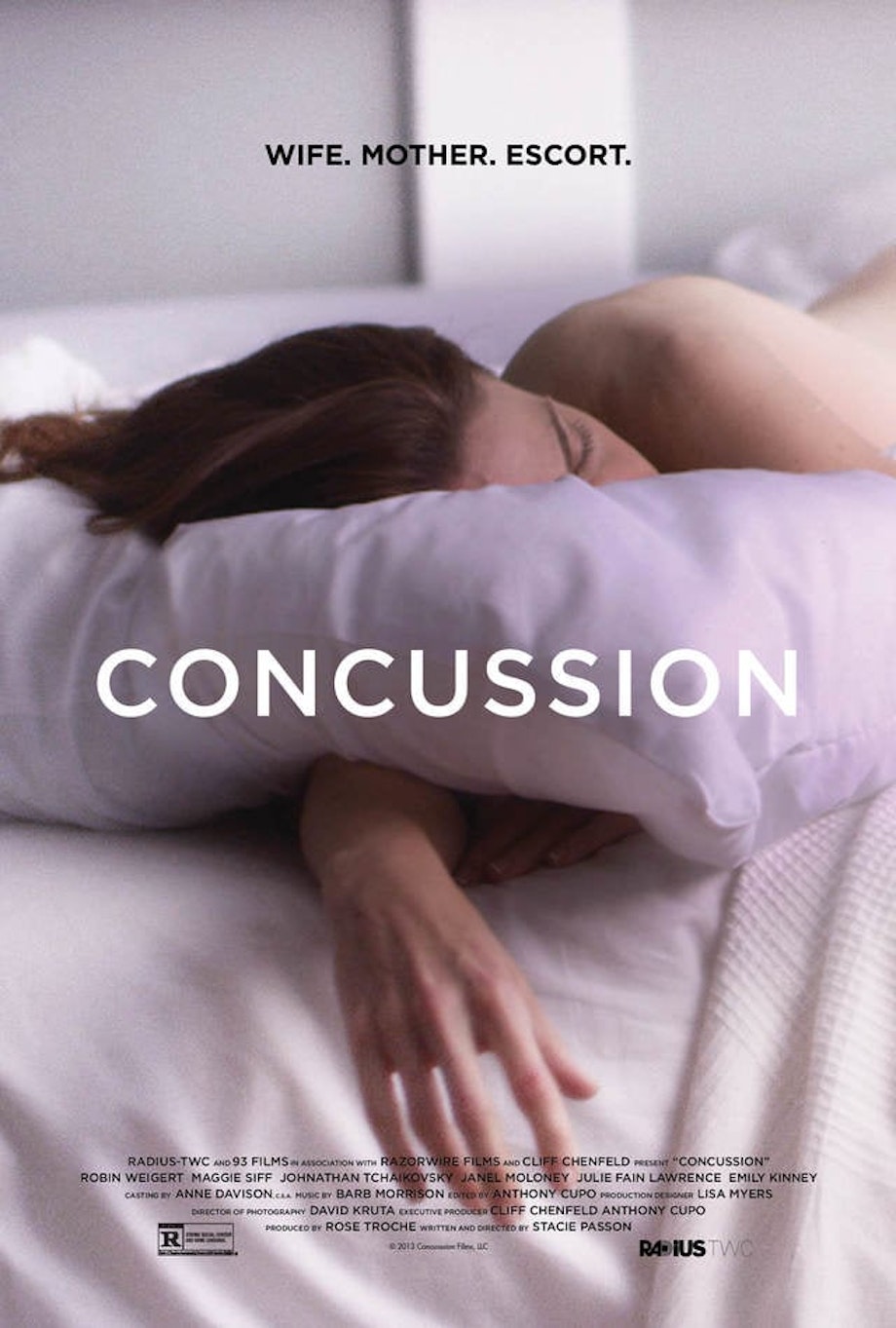