In this beautifully crafted Dutch drama, lesbian love blossoms between 16 year-old Anne (Sigrid ten Napel) and newcomer Lena (Jade Olieberg) in a smalltown in the Netherlands.

The summer is sweltering and hot in a village where everyday life is dominated by the humming power plant. Anne and her friends spend their days biking through the winding roads that lead nowhere and everywhere - it's a time of adventure and youthful awakening. Anne, however, feels like an outsider, until she meets Lena, a new girl in town who is mixed race, rides a motorbike, wears leather, and is different from everybody else.

The two girls rapidly fall for one another and young love unfolds in all its tender awkwardness. 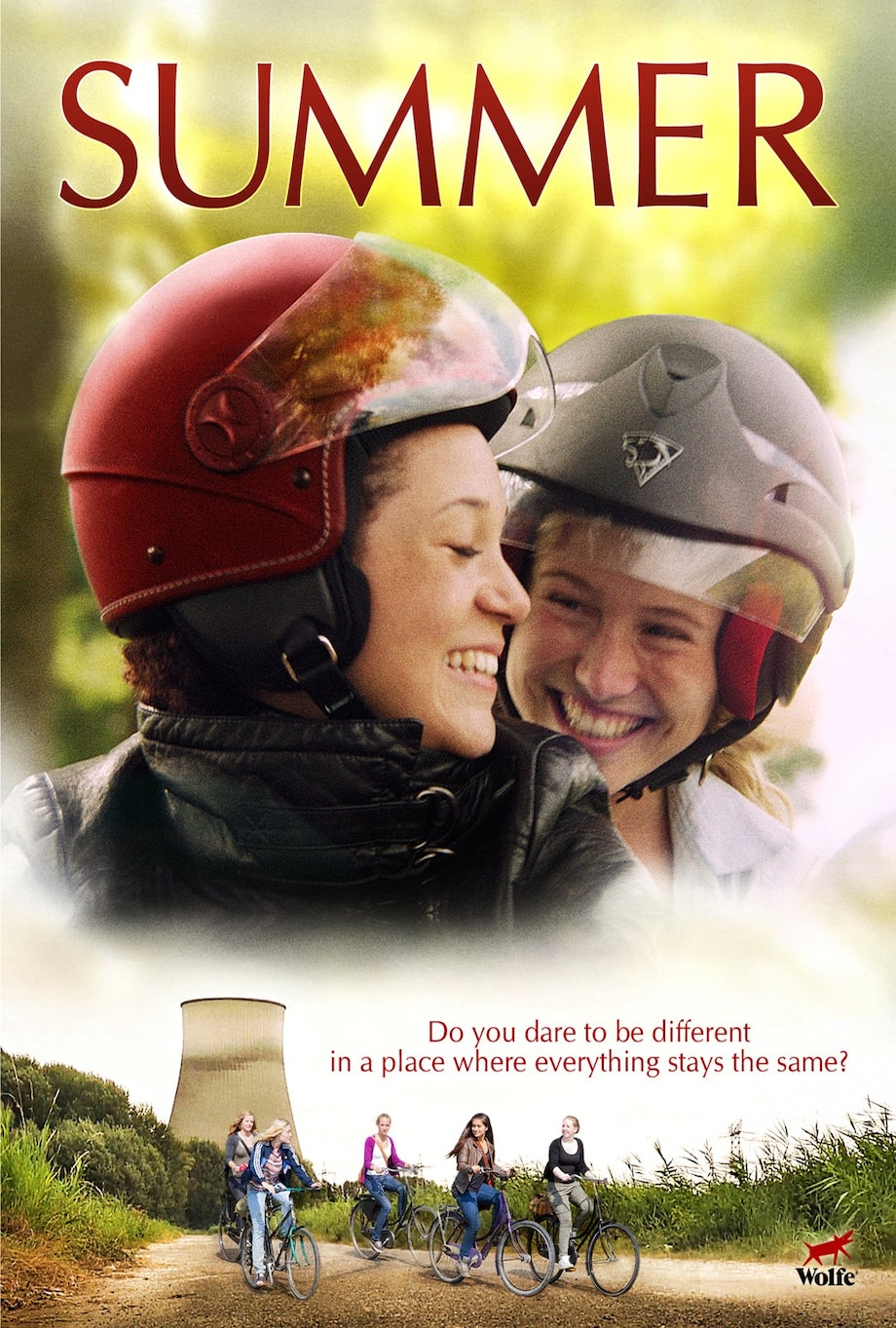