This acclaimed drama of Native lesbian life was an Official Selection of the Sundance Film Festival.

This poignant tale of Native lesbian life presents a gritty, yet deeply humanizing portrait of life behind bars. Troubled but proud lesbian Johnny (Gail Maurice) and her lover/cellmate Lana (Columpa C. Bobb) boldly fight for tolerance and respect amidst the brutalities of prison life.

A powerful story of a Native woman struggling to maintain strength, love and spirit. Since the shooting death of her father, Johnny has spent most of her life in prison. There, she forms a new family and falls in love with her cellmate Lana. But her responsibilities to the outside world weigh heavily as she attempts to pull together her fractured natural family. With a release date near, she valiantly strives to keep her two worlds together. 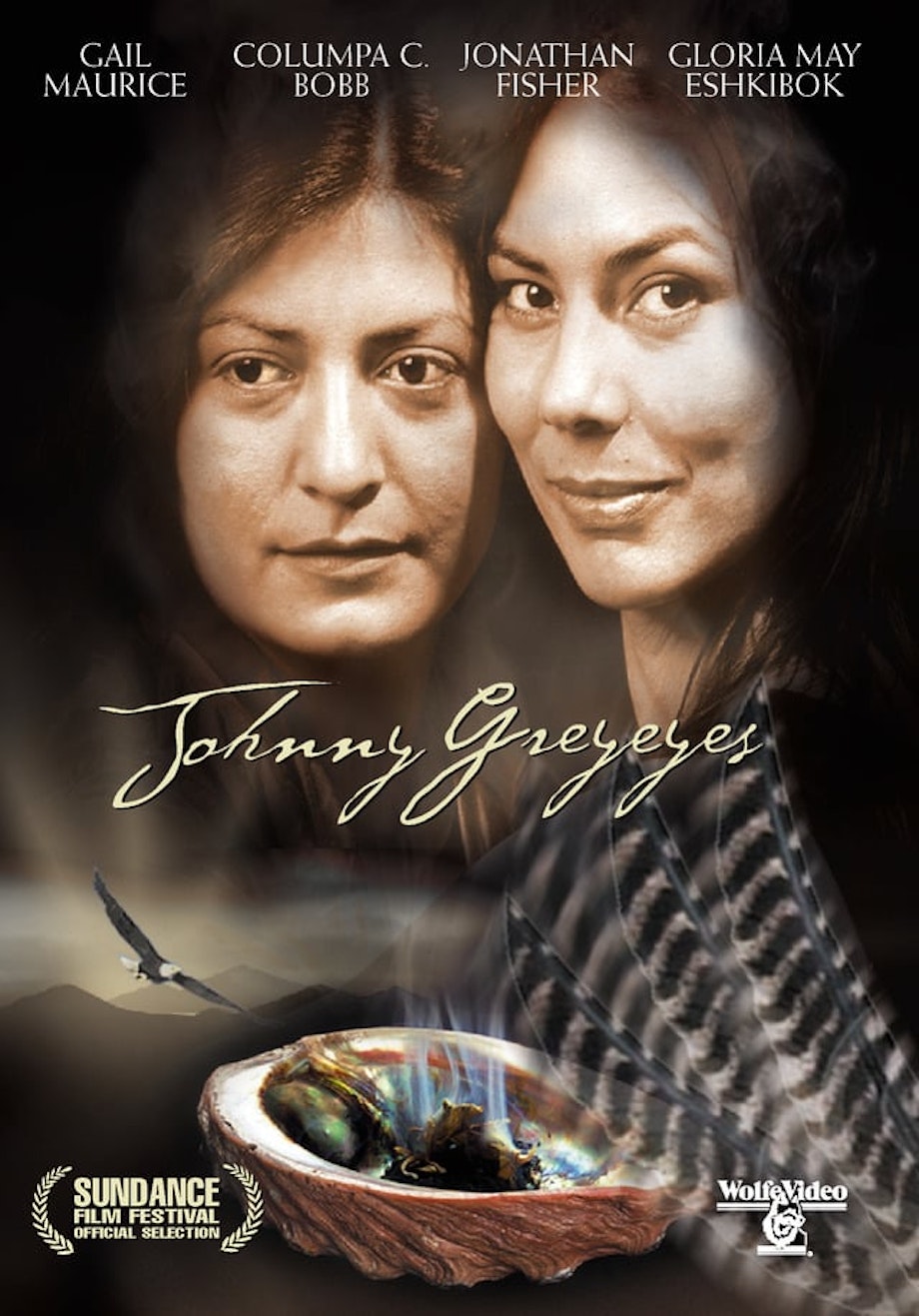