“A standout performance from Malin Buska, who plays the tomboy Queen with such a high level of intensity that you half expect her to jump through the screen.” — Film Journal International

This lush English-language period drama recounts the life of Sweden’s Queen Kristina, an enigmatic, flamboyant, and unpredictable woman centuries ahead of her time who ascended the throne at age six, was raised as a prince, and strived to bring peace and education to her country—while pursuing an illicit romance with her female royal attendant. Growing up as a tomboy with a strong intellectual appetite, young Kristina (an electric Malin Buska) finds herself thrown into a political frenzy as a teenager. Saddled with the Thirty Years War between Protestants and Catholics, Kristina steers her country away from the conservatives while privately grappling with her own sexual awakening, in the form of Countess Ebba Sparre (the radiant Sarah Gadon), her lovely lady-in-waiting. Her quest to understand love runs parallel with her quest to understand humanity and the violent and restrictive forces conspiring against her. Torn between the conflict of political and personal aspirations, Kristina chooses to make one of the most controversial decisions in history.

“There’s more than enough drama, complexity and speculative intrigue in the single decade of Christina’s adult reign to sustain an epic miniseries…The primary focus here is on the monarch’s passionate devotion to lady-in-waiting Countess Ebba Sparre (a wide-eyed Sarah Gadon), whose status becomes a matter of bawdy public rumor even before Christina appoints her official ‘bedfellow.’” — Variety 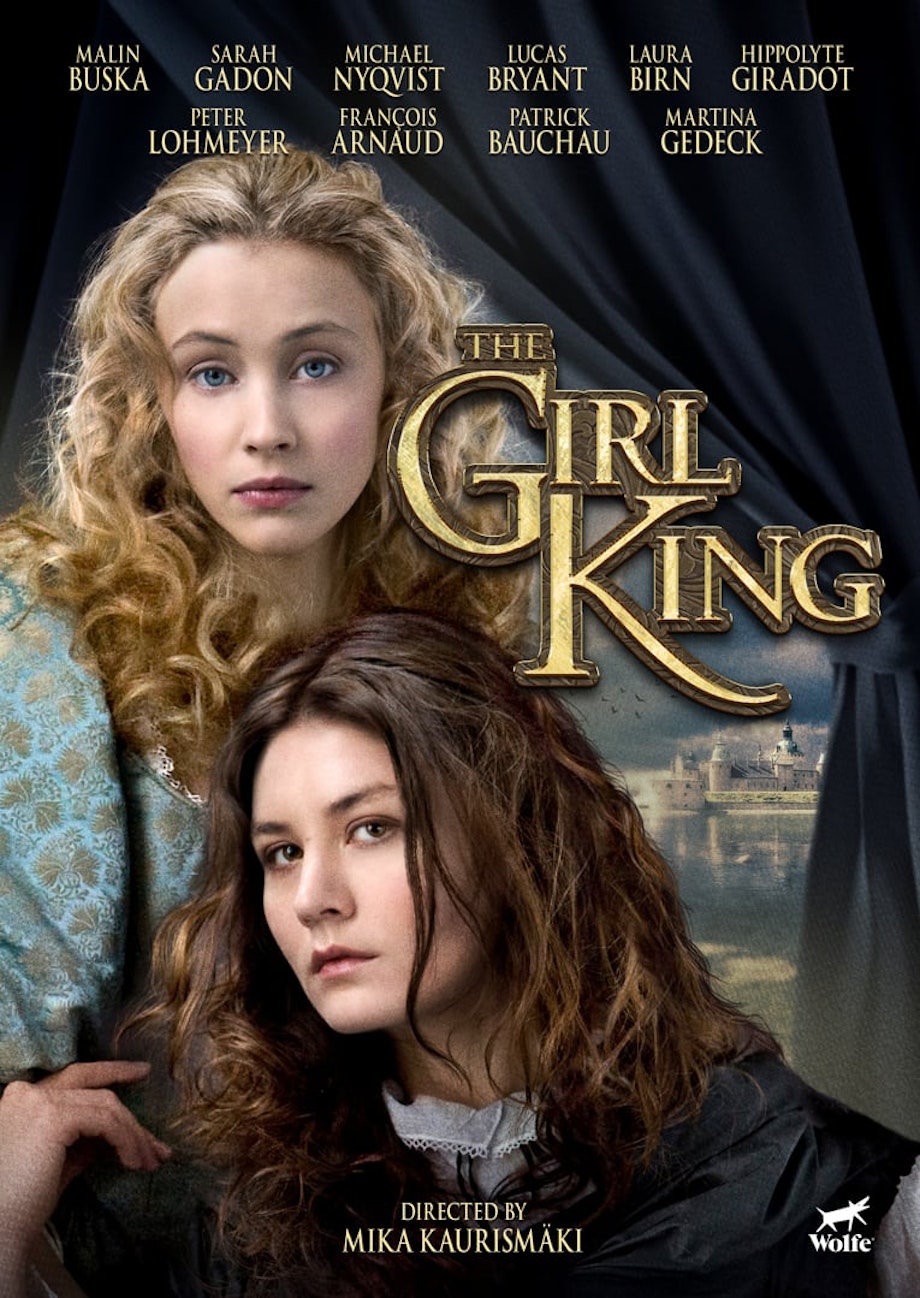