Portrait of a Serial Monogamist

“One of the best-written lesbian movies I’ve ever seen. It’s incisive and very, very funny.” — Autostraddle.com

Smart, successful, and charming, Elsie is the perfect girlfriend; she also happens to be a serial monogamist, with a long history of broken hearts. When Elsie breaks up with her long-standing girlfriend to pursue another woman, she faces her mother’s disapproval, conflicting advice from friends, and the nagging suspicion that she may have made a big mistake.

Set in the Parkdale neighborhood of Toronto, Portrait of a Serial Monogamist invites audiences to peek behind the curtain to a world of smart, funny and relatable queer characters, dealing with the universal complications of modern relationships. Not another coming out story, this is a fresh coming-of-middle-age romantic comedy. 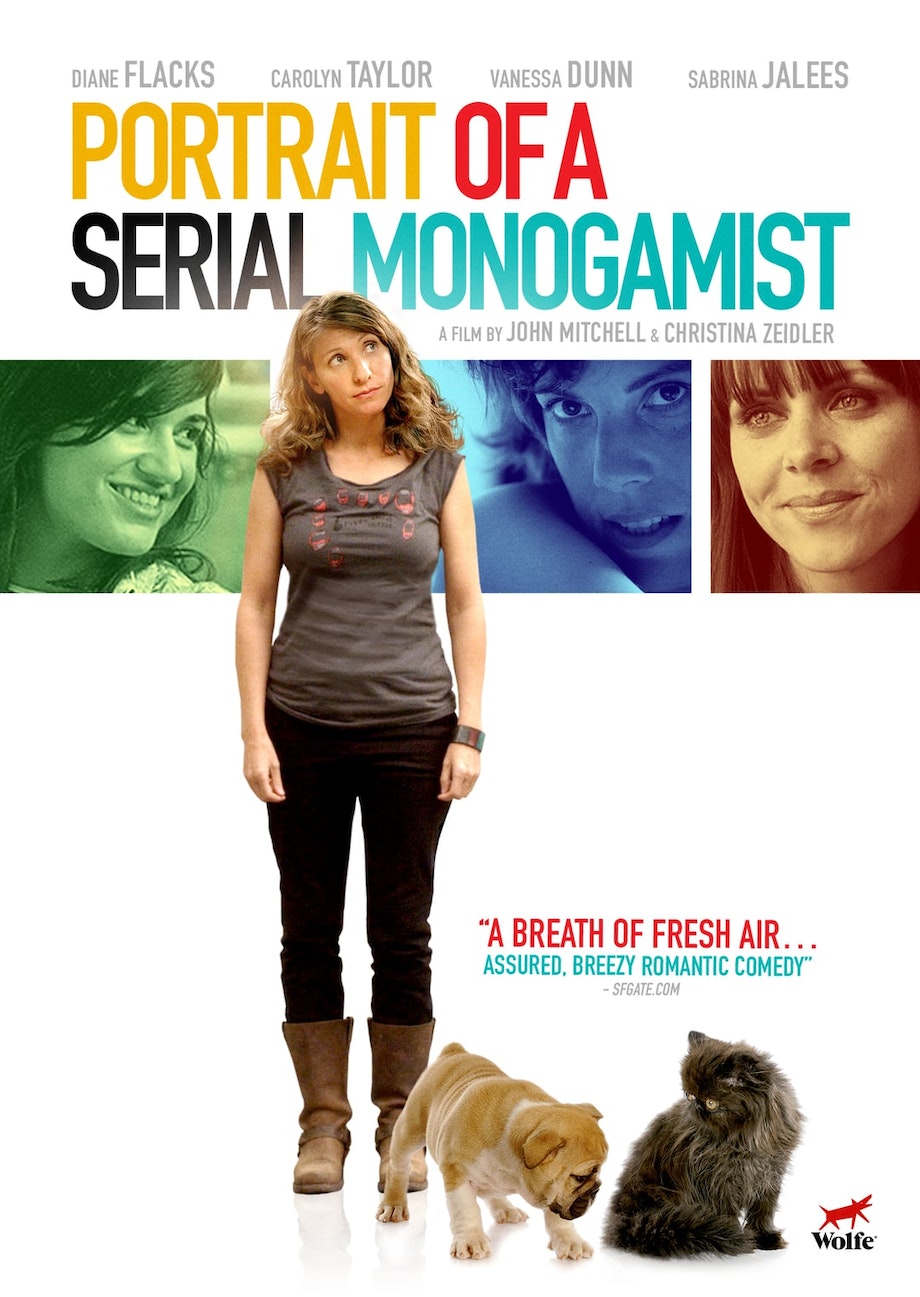