Margarita With A Straw

An honest, sensitive portrait of disability and the sexual awakening of an adventurous young woman, MARGARITA WITH A STRAW has garnered praise around the world, and caused social waves in India upon release for its compassionate portrayal of taboo subjects rarely seen on screen. Featuring a remarkable and critically acclaimed lead performance from international actress / Bollywood star Kalki Koechlin.

Indian writer/director Shonali Bose (director of the internationally renowned film AMU) beautifully portrays the story of a luminous Indian teenager with cerebral palsy who leaves her homeland to study in New York, falls in love with a young blind woman, and begins a remarkable journey to self-discovery and independence. Bose was inspired to write this humane story by her cousin’s experience with cerebral palsy. 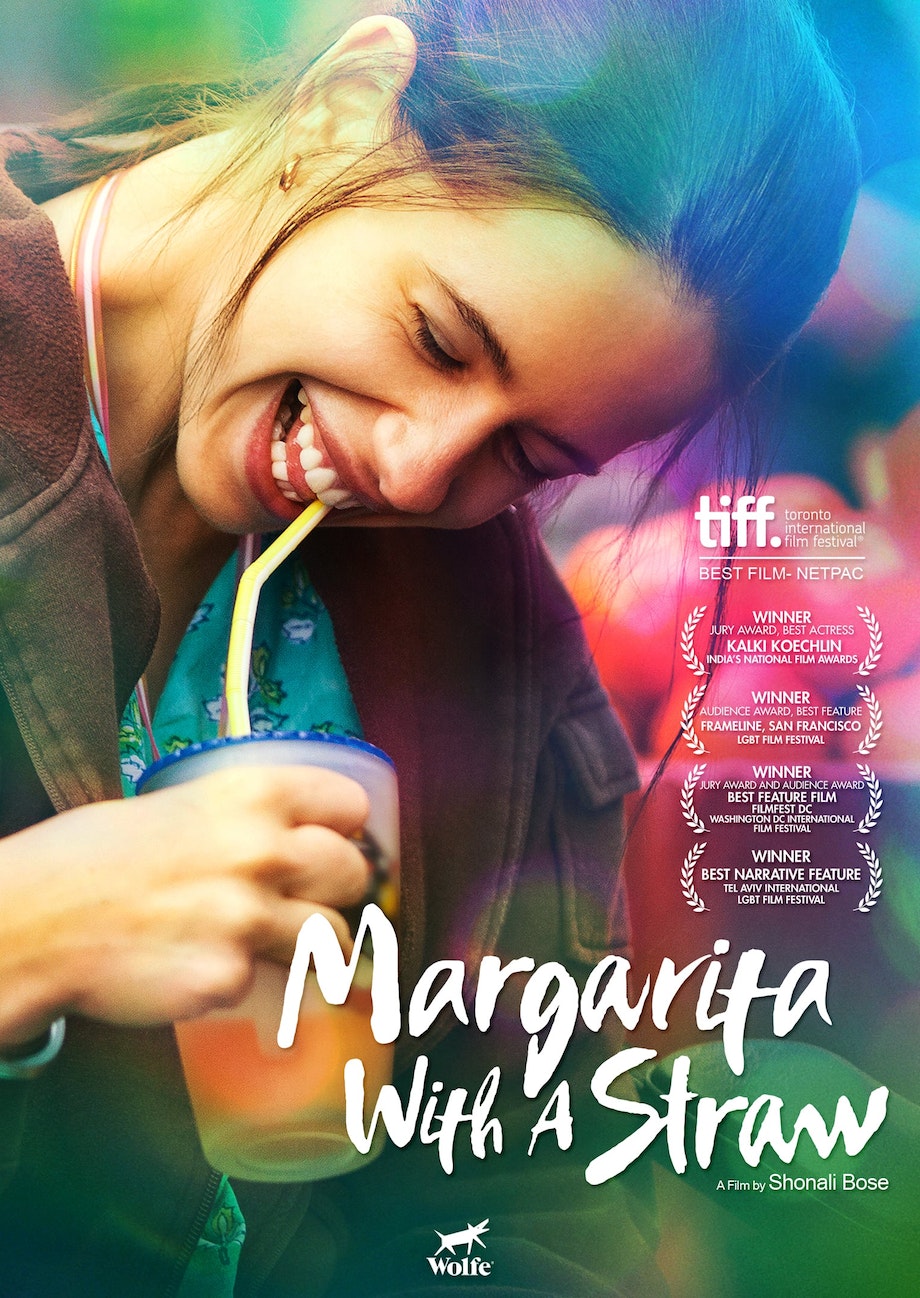