This acclaimed drama presents a smart, sexy, and suspenseful look into the lives of Dr. Finn Jeffries and her daughter, Zelly. Finn’s life would be busy even without a child – she’s a doctor running a clinic and a single lesbian reentering the dating scene. Meanwhile, 11-year old Zelly’s testing her preteen limits and Finn’s patience daily. But when controversy erupts over the clinic and Finn’s life is threatened, "family" takes on a whole new meaning.

"An intelligent, well-acted, well-scripted story that wraps a routine crime procedural in matter-of-fact lesbianism of the most graceful kind." –– East Bay Express 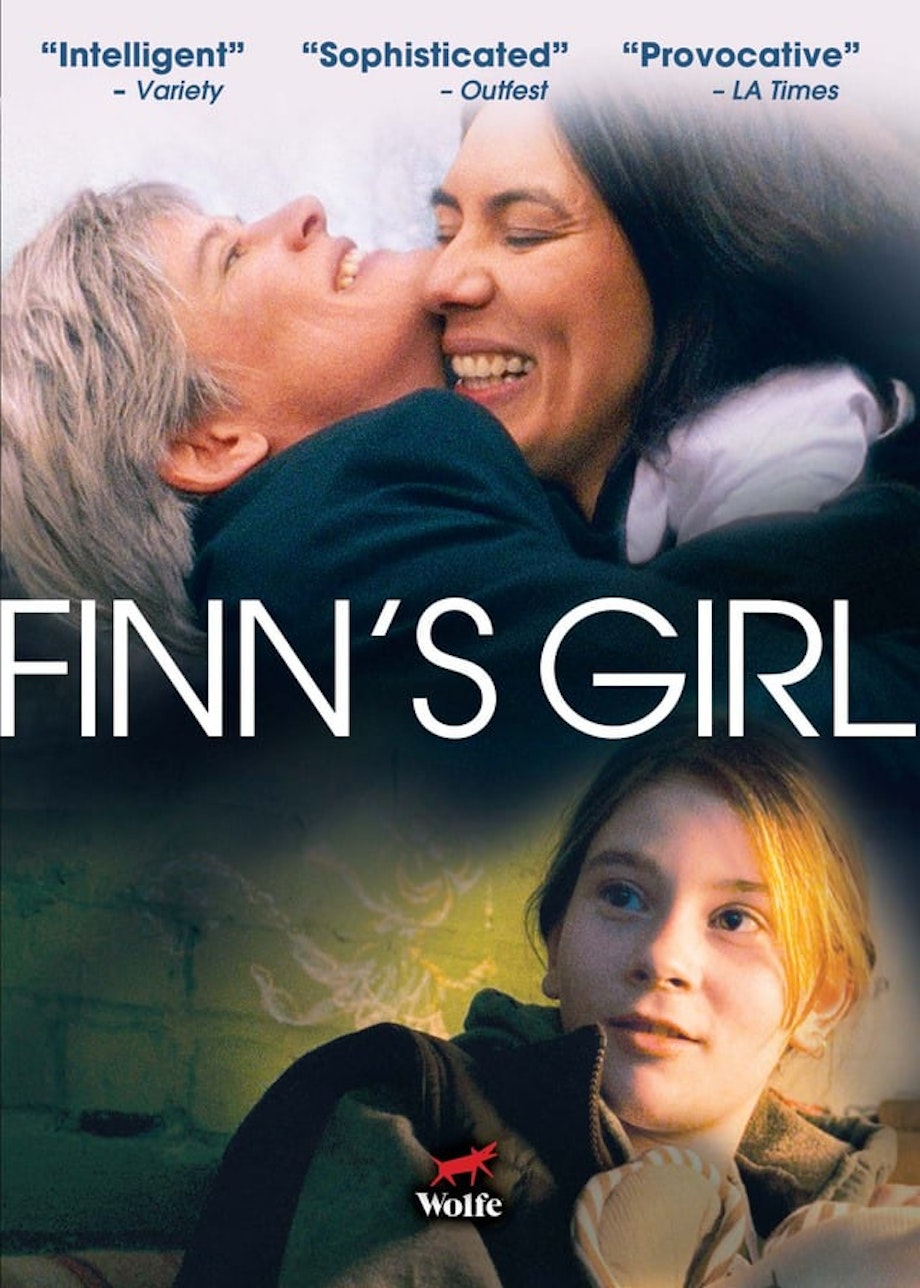