The extraordinary Hollywood story of Australia’s Orry-Kelly…the designer whose costumes created some of the most magical moments in cinema history.

Orry-Kelly was a Hollywood legend, his costume designs adored by cinema’s greatest leading ladies – but in his home country of Australia his achievements remained unknown. Now acclaimed director Gillian Armstrong is bringing the legend home and celebrating the life of this extraordinary Aussie in her new film, Women He’s Undressed.

During the boom years of Hollywood he was costume designer on an astonishing 282 motion pictures. He designed for the stars like Marilyn Monroe, Bette Davis, Humphrey Bogart, Rosalind Russell, Errol Flynn and many more of the immortals. His films included Some Like It Hot, Casablanca, An American in Paris and Now, Voyager.

Orry was as big a legend behind the scenes as the on-screen legends he adoringly dressed. Talented, daring, brash, bold, the toast of Hollywood yet the thorn in the side of many a studio head and the first Australian to win three Academy Awards – But who was Orry-Kelly and how could he be so unknown in his homeland? 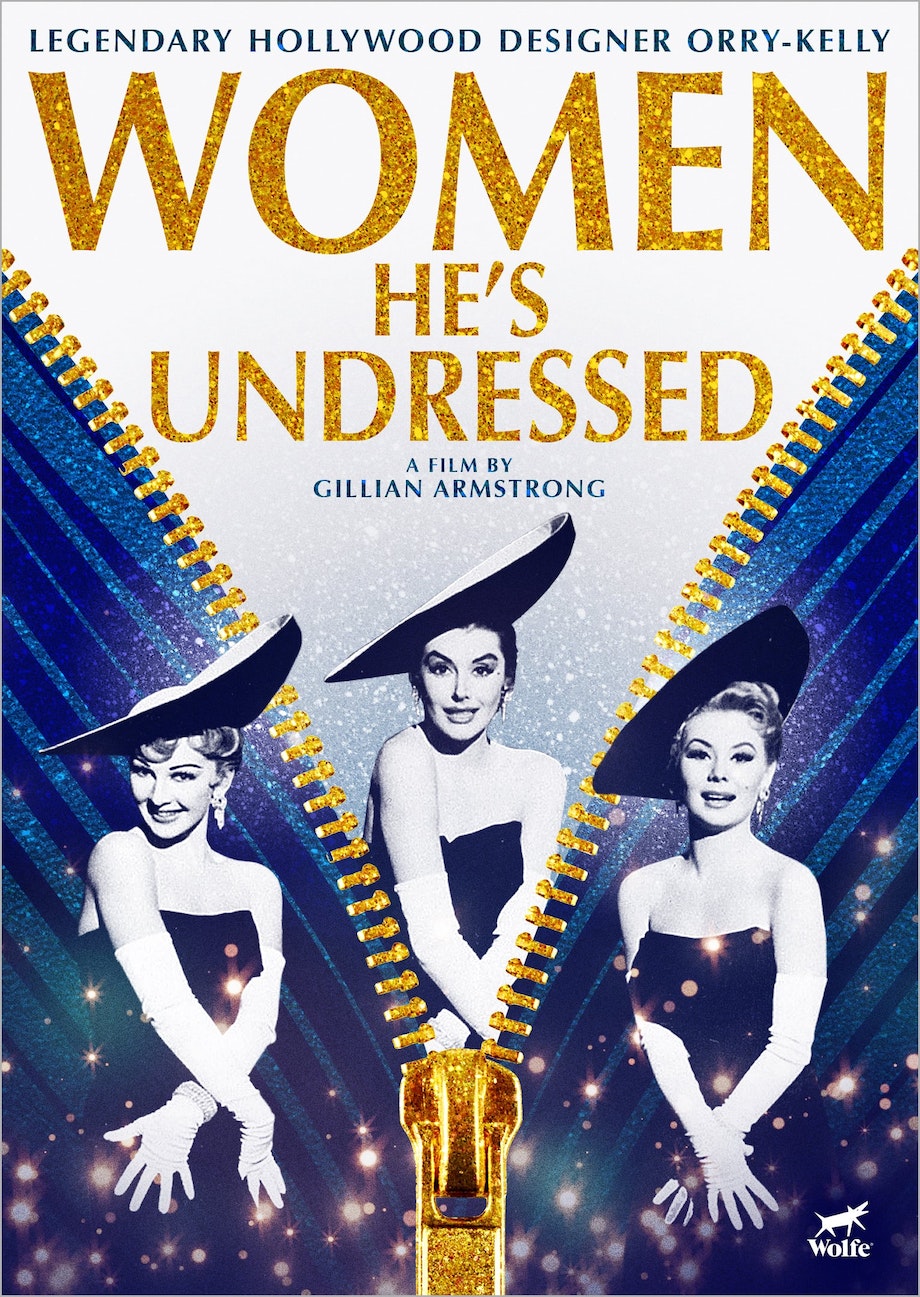