From the director of KISS ME

BFFs Kim, Momo and Bella are bullied by boys at school while their teachers do nothing. On top of that, Kim secretly confesses to Bella she thinks she was born in the wrong body. So when the trio finds a magical plant whose nectar temporarily turns them into boys (with working genitalia), it offers them the thrilling chance to experience freedoms they’ve never known. But when Kim becomes addicted to the plant and pursues a dangerous relationship with a local boy she thinks might be gay, it puts everyone at risk.

Though GIRLS LOST is sure to enter the pantheon of lesbian teen films alongside titles like TIMES SQUARE and SHOW ME LOVE, the film is sure to be beloved by gay, trans, and bisexual fans as well. 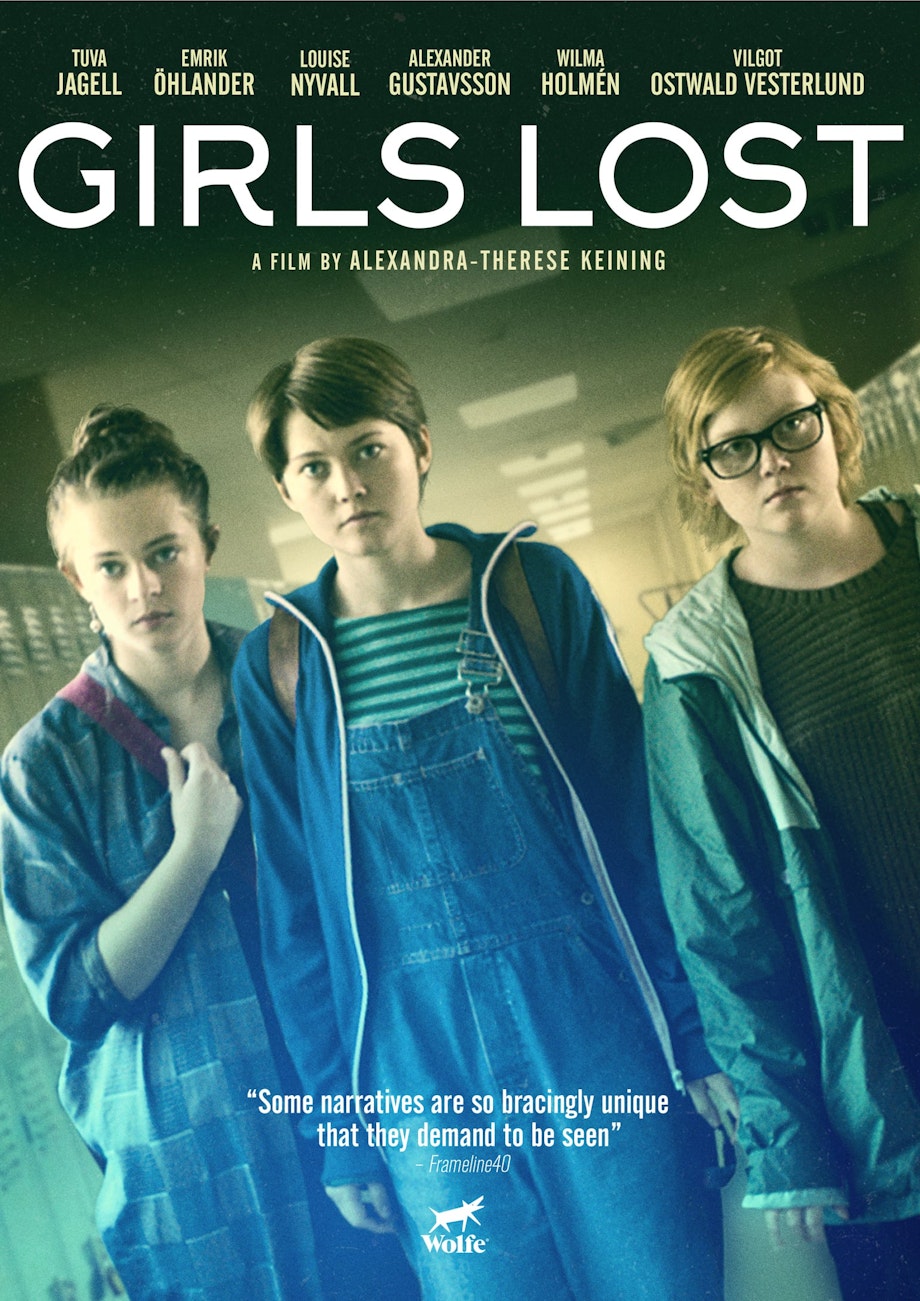