Heartland tells the story of Lauren, an artist living in suburban Oklahoma, who has moved back home with her mom, Crystal, following the death of her girlfriend. The relentlessly chipper Crystal assumes her daughter is headed back to the straight and narrow, but Lauren is only paying lip service to her mother’s plans to stave off the pain of the recent tragedy.

When Lauren’s brother Justin comes home with his uptight girlfriend Carrie to help launch a local winery, he enlists Lauren and Carrie to help with the marketing concept. Although the two women are quite different, an attraction between them builds as Lauren rediscovers her sense of fun, and Carrie questions her traditional future. Eventually, the two begin a passionate affair that creates havoc when the secret comes out.

[This film was started in Jeffrey Tambor’s workship and was supported by Tambor, Sarah Paulson, and Julia Stiles.] 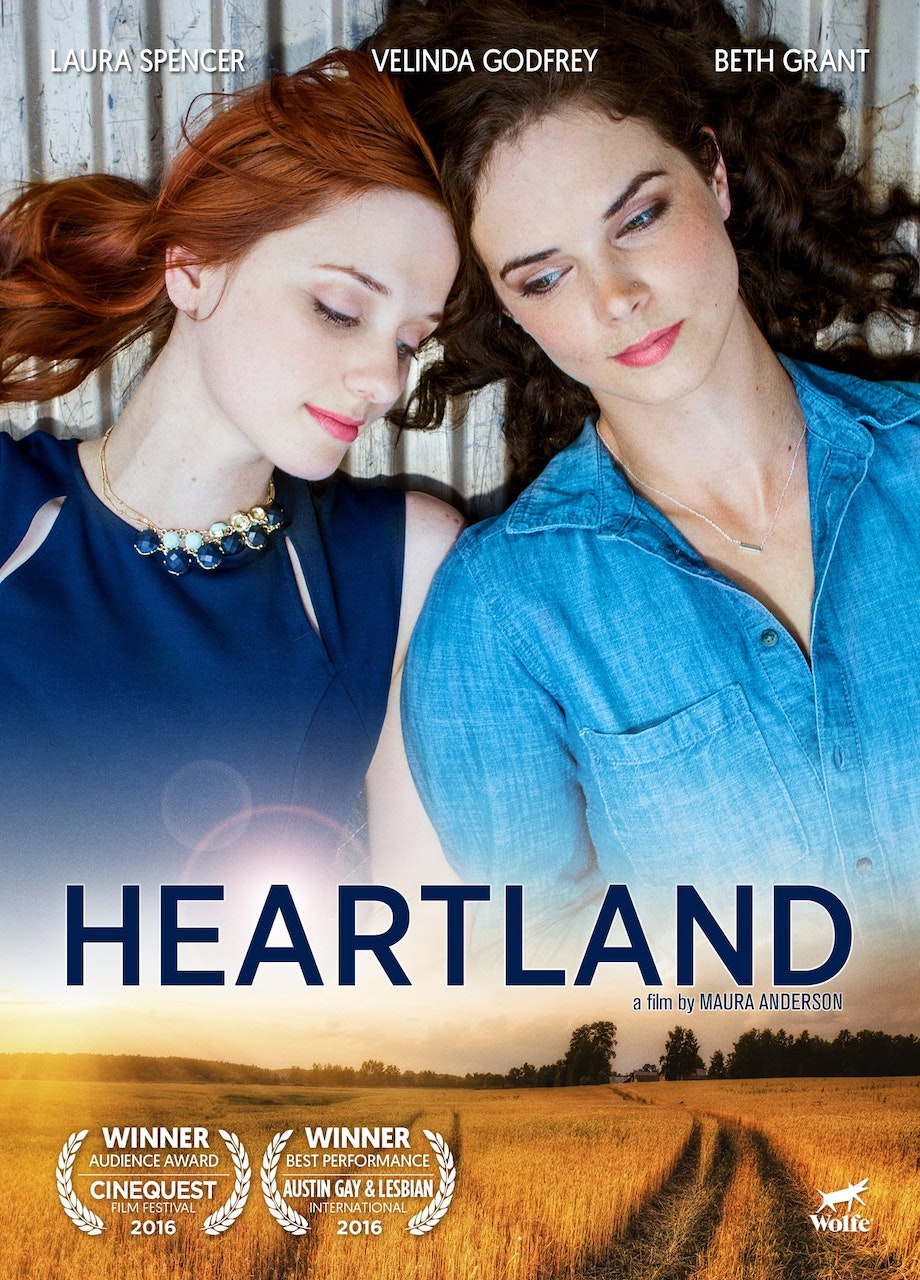