Who's Afraid of Vagina Wolf?

A fun new lesbian feature about looking for love at age forty!

A wild and wacky comedy from the always dynamic and irresistible Anna Margarita Albelo (Hooters, A Lez in Wonderland). Albelo stars as a 40 year-old filmmaker attempting to bed her leading lady (knockout Janina Gavankar of "The L Word") by writing her a lesbian remake of Edward Albee’s legendary Richard Burton-Elizabeth Taylor theater masterpiece. The quartet cast is rounded out by the lovely Guinevere Turner (Go Fish, The OWLS) and the fabulous Carrie Preston ("True Blood").

"Films about moviemaking are usually really good or really bad. This one is really, really good." —Filmmaker Magazine 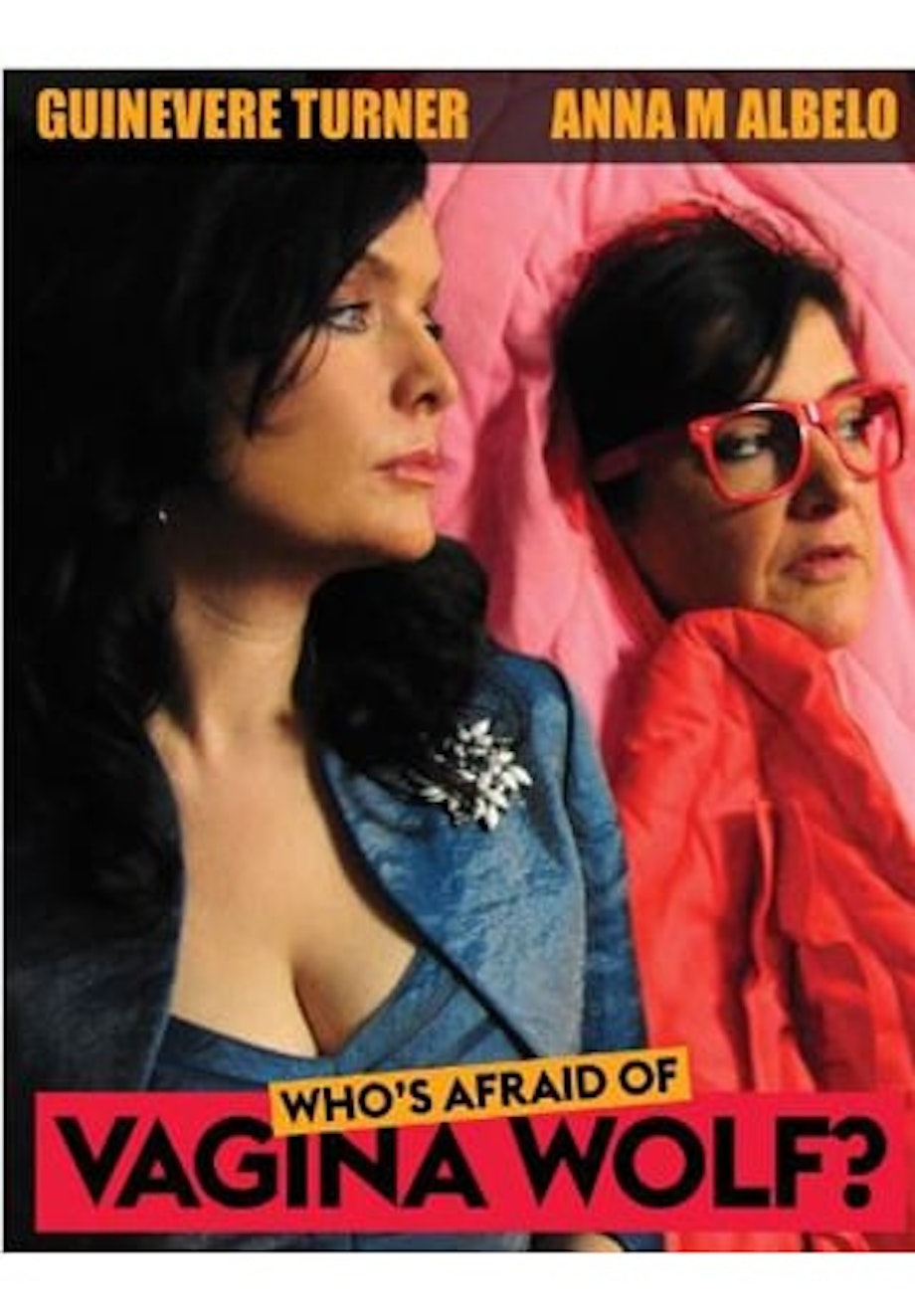