This rediscovered camp gem is a classic example of the lesbian exploitation genre, or what we like to call Dykesploitation!

That Tender Touch focuses on the twisted break up of lesbian lovers Marsha (Bee Tompkins) and Terri (Sue Bernard) who share a contented life together before dissatisfaction invades their Southern California wood-paneled apartment and Terri runs off to have a normal suburban married life with Ken.

But poor Marsha can’t quite let go. When she shows up destitute on Ken and Terri’s doorstep they agree to let her stay with them. Suddenly it seems every female in the neighborhood is hot for Marsha — the neighbor lady and her precocious teenage daughter, and the sexy British maid. But Marsha only has eyes for Terri.

Like most LGBT-themed films of the era, That Tender Touch does not have a happy ending. Nevertheless, its entertainment value is tremendous while it also gives contemporary lesbian audiences a Stonewall-era lesbian snapshot. That Tender Touch has entertained audiences at LGBT film festivals around the globe since being unearthed by queer film historian Jenni Olson.

"The sleaziest lesbosploitation film ever made." - Out Magazine

PLEASE NOTE: This digital transfer has been mastered from a rare 35mm archival print. The film is complete and unedited, but in poor condition after years of wear and tear. The original 35mm print of this film has been donated to Outfest’s Legacy Project at UCLA Film & Television Archive, the pioneering program for LGBT film preservation. 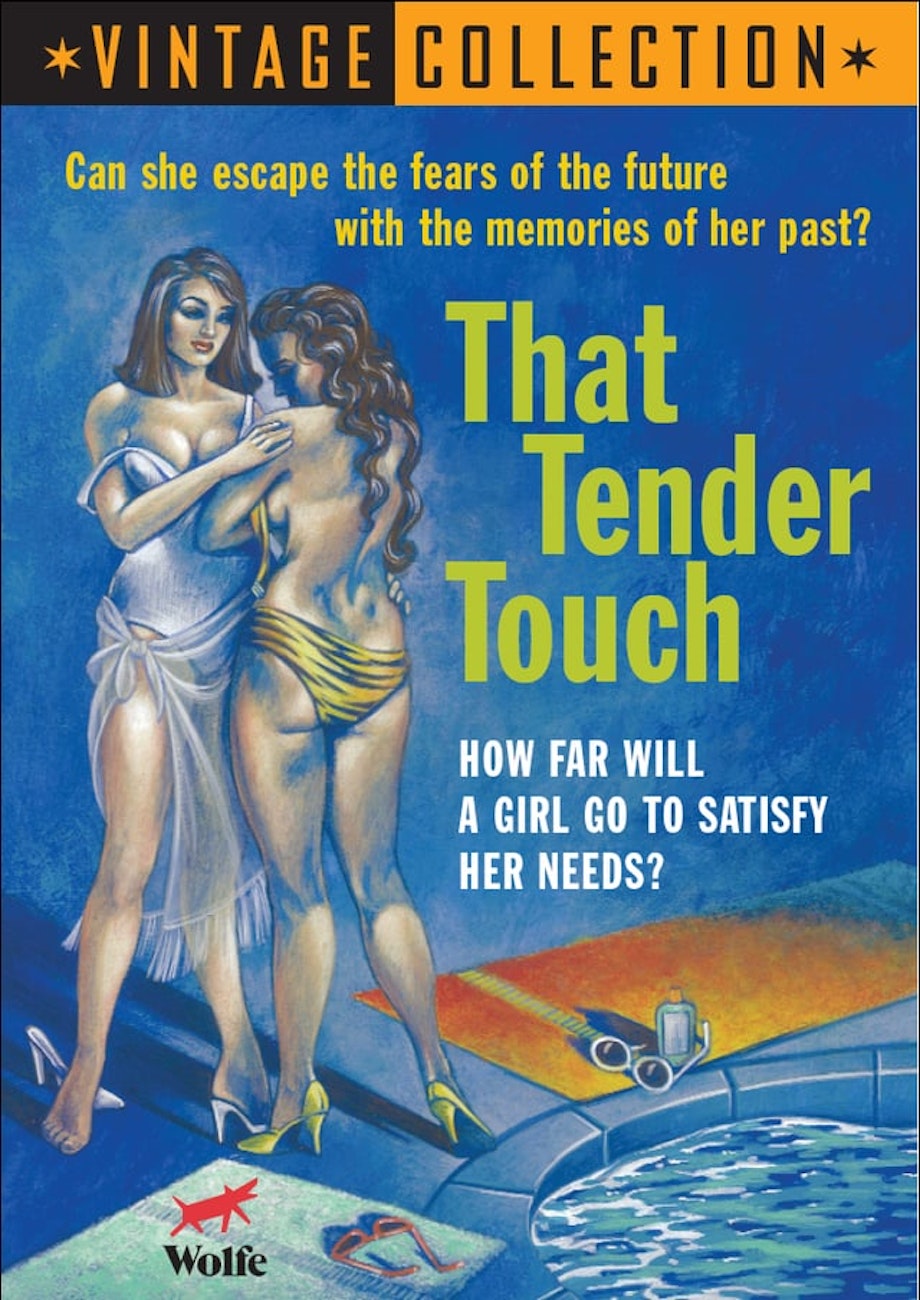