Set in the free-spirited San Francisco of 1985, Chris Mason Johnson's Test lovingly portrays this exciting and harrowing era as young Frankie (dancer Scott Marlowe in a breakout acting debut) confronts the challenges of being an understudy in a modern dance company where he’s taunted to “dance like a man!” Frankie embarks on a budding relationship with hunky Todd (Matthew Risch, HBO’s “Looking”), a veteran dancer in the same company and the bad boy to Frankie’s naiveté.

DELUXE EDITION: This special Deluxe Edition comes with a Bonus Extra behind the scenes choreography featurette! 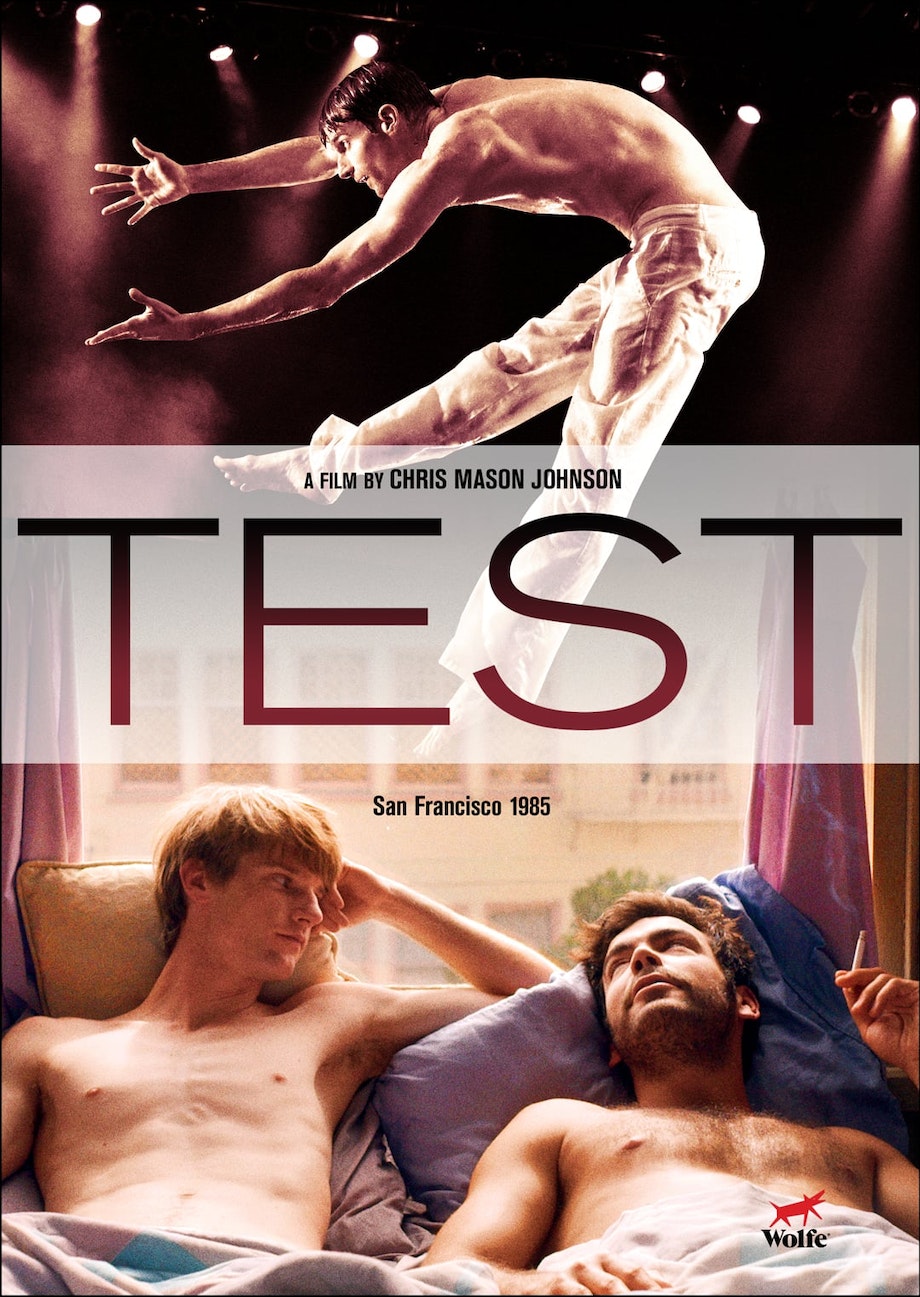