“A coming out story for the ages.” -David Ehrlich, Time Out New York

An exquisite coming-of-age movie with a perfect cast, Henry Gamble’s Birthday Party unfolds over the course of one very eventful day in the life of 17-year-old preacher’s kid Henry (played by newcomer Cole Doman in a tremendous performance).

At Henry’s afternoon birthday pool party the guests include an assortment of grown-ups from the family church, as well as Henry’s secular and religious teen friends — including the closeted young Logan, who clearly has eyes for Henry. As Henry treads through various sexual possibilities, seeking to come into his own, so too do the adults and teenagers of the party, all struggling to navigate the public and private, and their longing, despite themselves and their faith, for earthly love. 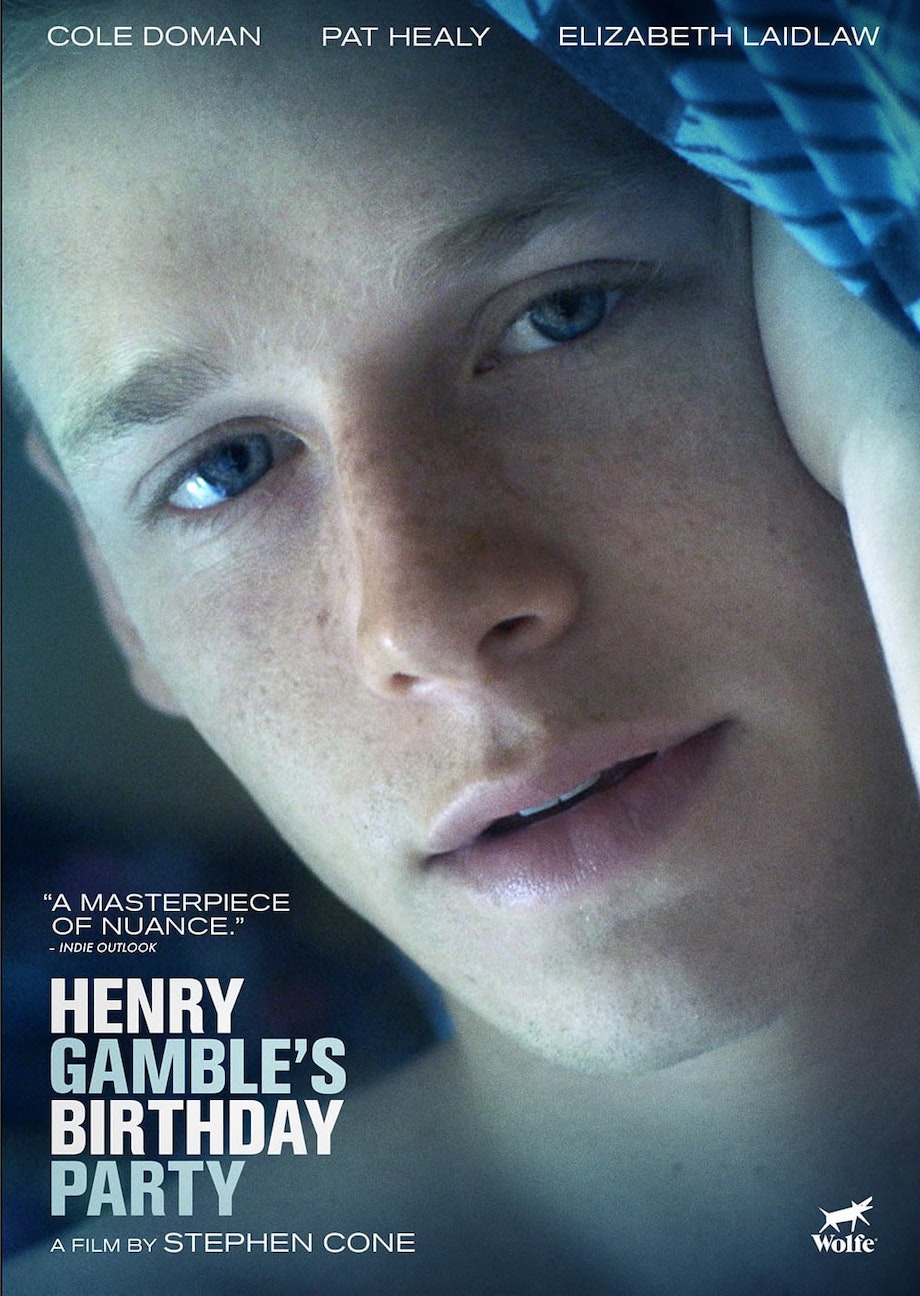