On the verge of his 30th birthday, Jonathan (Daniel Dugan) is torn between the domestic comfort of his life with Raul (Adrian Gonzalez) and the torrid pleasures of an affair with his super sexy ex-boyfriend Troy (uber hot Murray Bartlett, "Looking").

One of the steamiest gay movies of the year, August sensitively unfolds this triangle of desire and emotion in the midst of a classic Hollywood heat wave. An irresistible gay romantic drama!

"Heat is generated in more ways than one in this highly tuned romantic drama. The acting is superb, and the film is beautifully photographed. Director and writer Eldar Rapaport has crafted an intelligent, well-written, realistic circle of characters." — Edge Magazine 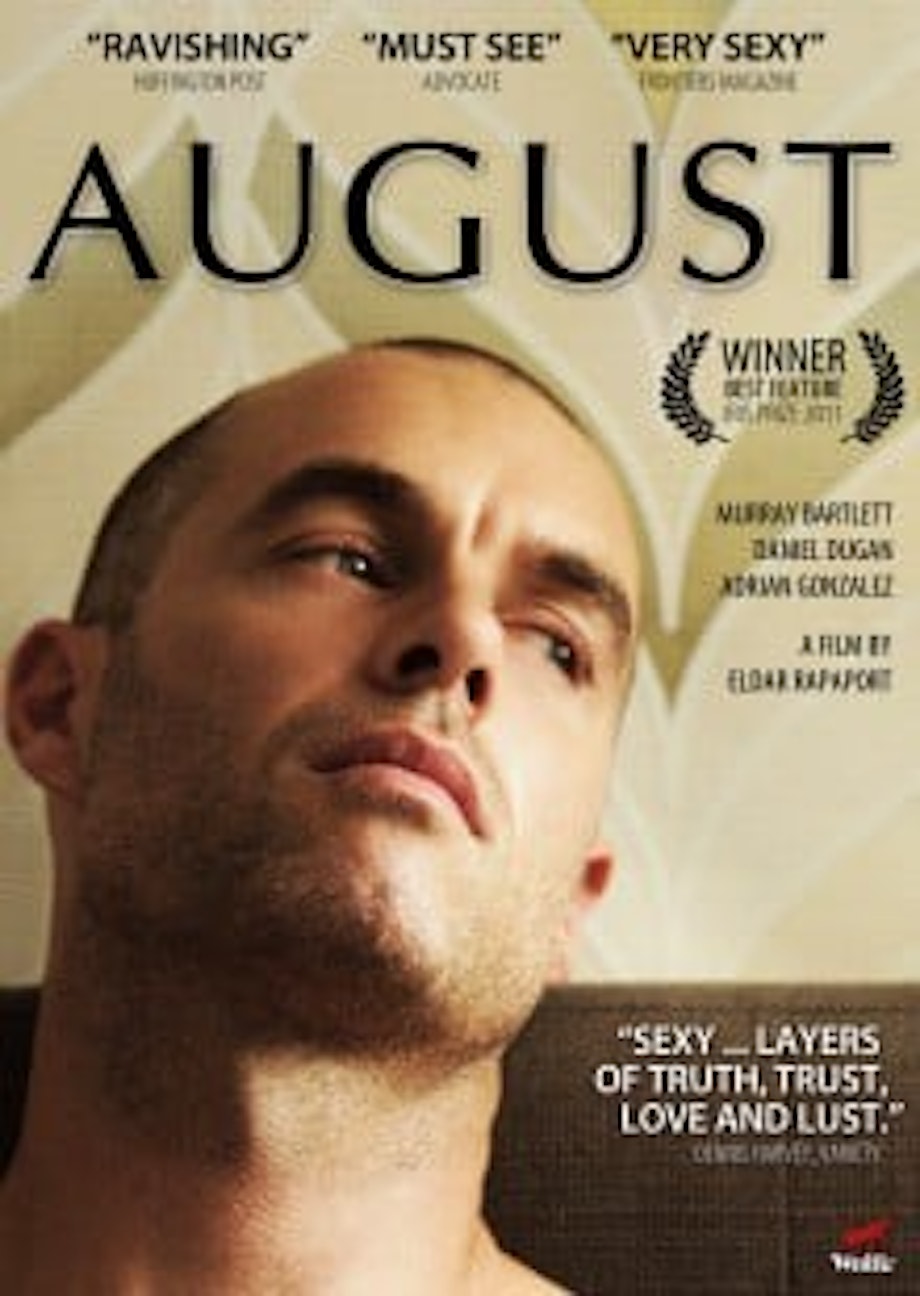