Olympia Dukakis and Brenda Fricker co-star as lesbian couple in this hilarious comedy!

This hilarious foul-mouthed, lesbian road movie co-stars Oscar®-winning actresses Olympia Dukakis and Brenda Fricker as Dot and Stella, a crackerjack lesbian couple on the run from a nursing home heading to Canada to be legally married. Handsome Ryan Doucette co-stars as a young male hitchhiker along for the ride who will learn more than he ever imagined from this inspiring couple. 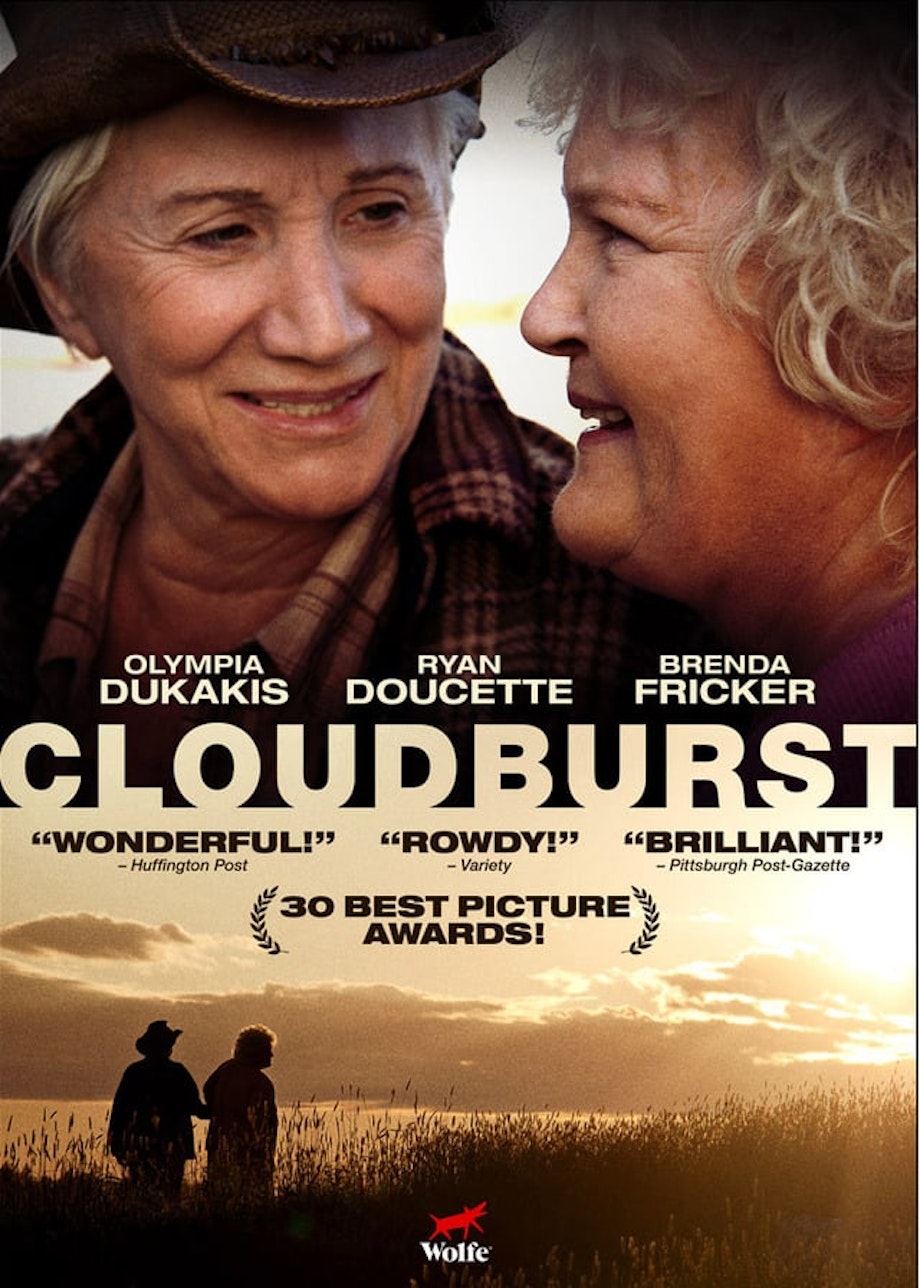