A short film about lesbian love, lust and mistrust . . . Late afternoon on a hot summer’s day. Two women lie together after making love, talking and laughing. Then one makes a phone call - a call which reveals that everything is not as it seems.

This is a lyrical, experimental film that the Toronto Star describes as a "haunting portrayal of the yearning for intimacy between parent and child." The invitation to dance becomes a call to communicate, to celebrate and ultimately to accept.

Interviews with My Next Girlfriend (2001)

The fight to win the title of next girlfriend is the subject of this hilarious short. Nine women are questioned by an unknown interviewer to see if they measure up.

On the eve of a town-wide celebration honoring her decades as a teacher, Daisy Graham is facing a dilemma. Presented with uncompromising news from her doctor and overwhelmed with issues at home, Daisy grabs her trusty rifle. But with only one bullet, the dilemma isn't easily solved.

Inspired by the poem "Where are the dolls who loved me so..." by Pulitzer Prize-winning poet Elizabeth Bishop (1911-1979). An impressionistic dream that emerges from a woman’s subconscious, the film navigates – both literally and metaphorically – issues of femininity, intimacy and sexuality. 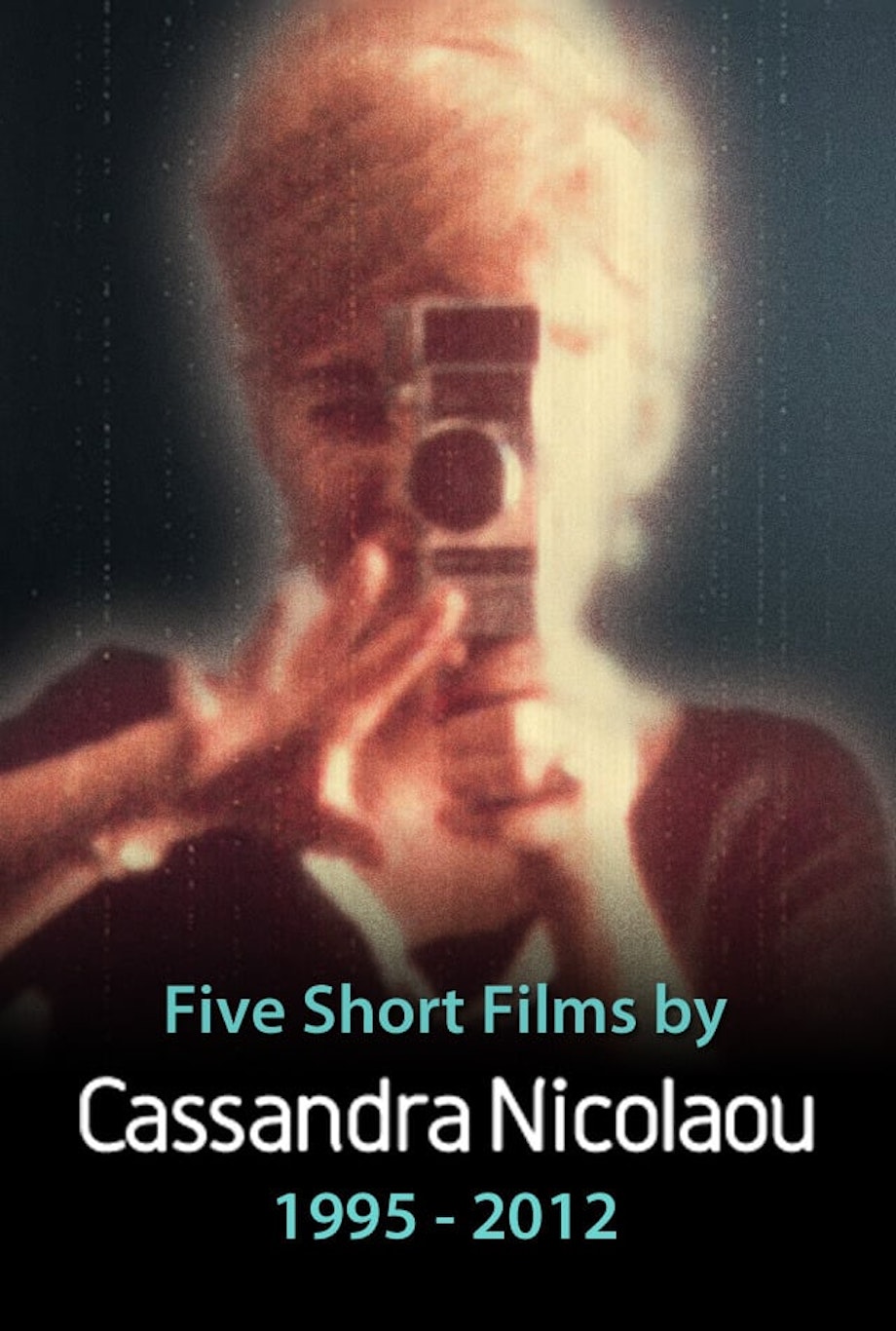