Winner of 28 awards, The Gymnast is a visually stunning film about hope, second chances, and finding the courage to defy gravity.

Talented Jane Hawkins (Dreya Weber) was an impressive gymnast at the top of her game until a devastating injury ended her career. Years later, a chance meeting sets Jane on a new path – performing a cirque style aerial act with a mysterious dancer named Serena (Addie Yungmee). As the stunning pair prepares for a Las Vegas show, the pull between them becomes increasingly unavoidable.

"Ms. Weber anchors the movie with a gritty, honest performance... there’s not a false note or inflection." - The New York Times

"The heroine of this debut feature is an original, complex creation… a triumph for Weber." – LA Weekly 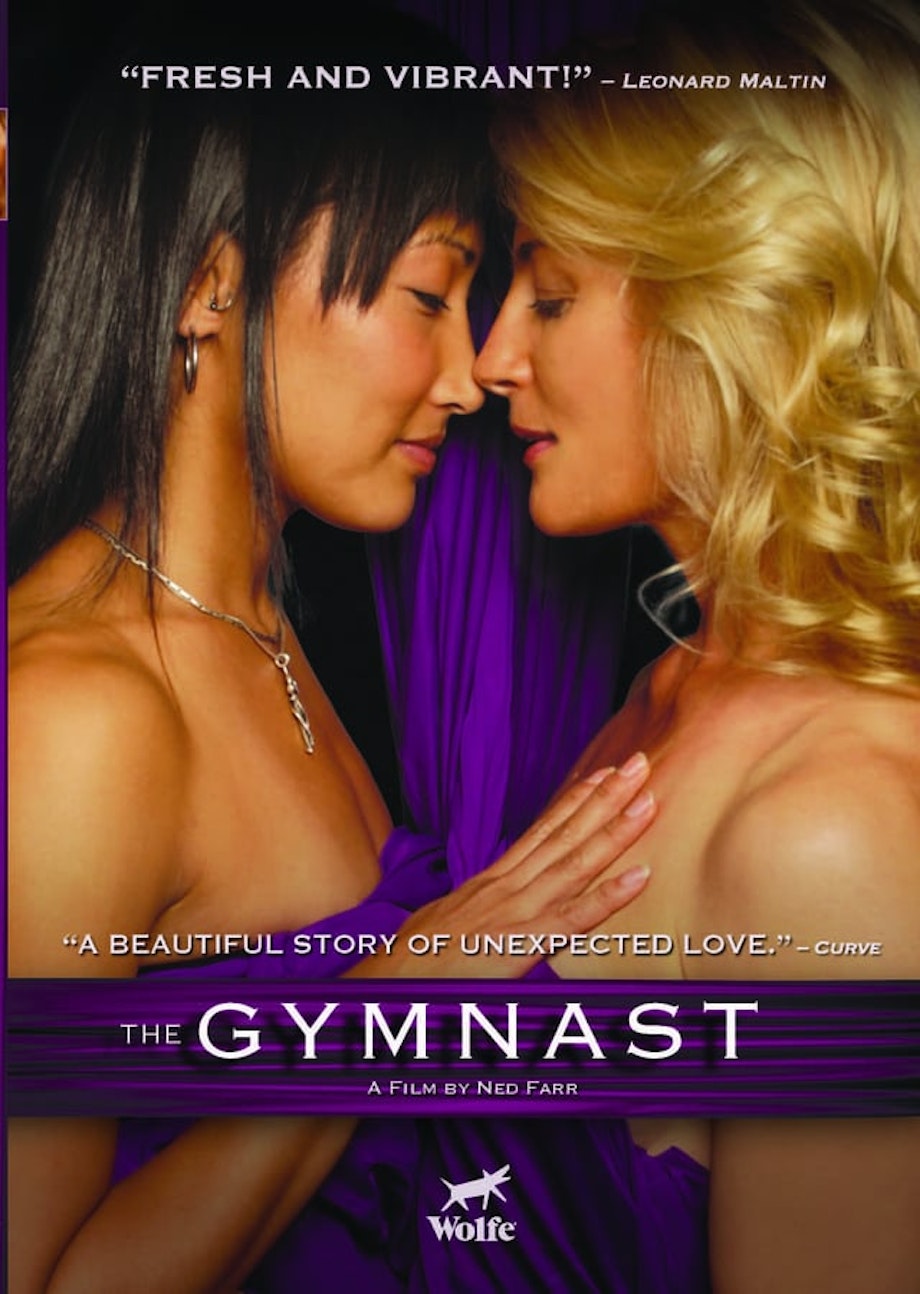