A powerful coming out movie, Kawa is a gorgeously cinematic drama that tells a transcendent tale of bravery, love, family and pride. Based on the semi-autobiographical novel Nights in the Gardens of Spain by Witi Ihimaera (the writer of The Whale Rider), this deeply moving New Zealand drama has earned critical and popular acclaim on the LGBT film festival circuit and beyond.

When successful businessman Kawa (the ruggedly handsome Calvin Tuteao) finds the courage to tell his wife and kids, his parents and his traditional Maori community that he’s gay the struggle he endures is not an easy one.

Until recently Kawa has led a perfected double-life, but now his father Hamiora is retiring and ready to hand him the mantle of leadership. At the same time, his lover Chris is pushing for more recognition in Kawa’s life, no longer happy with keeping their relationship a secret.

As the film opens, Kawa has moved out of the family home. His wife is desperate to understand why - she knows the marriage is in trouble - and she wants to do whatever it takes to make things right. But Kawa is unable to talk about it. He hopes, instead, that he can continue to keep his life in separate compartments.

But when his lover arrives at the whanau celebration of his father’s birthday celebration, pressures intensify and Kawa realizes that his life must change. And that many people will be hurt, including himself. 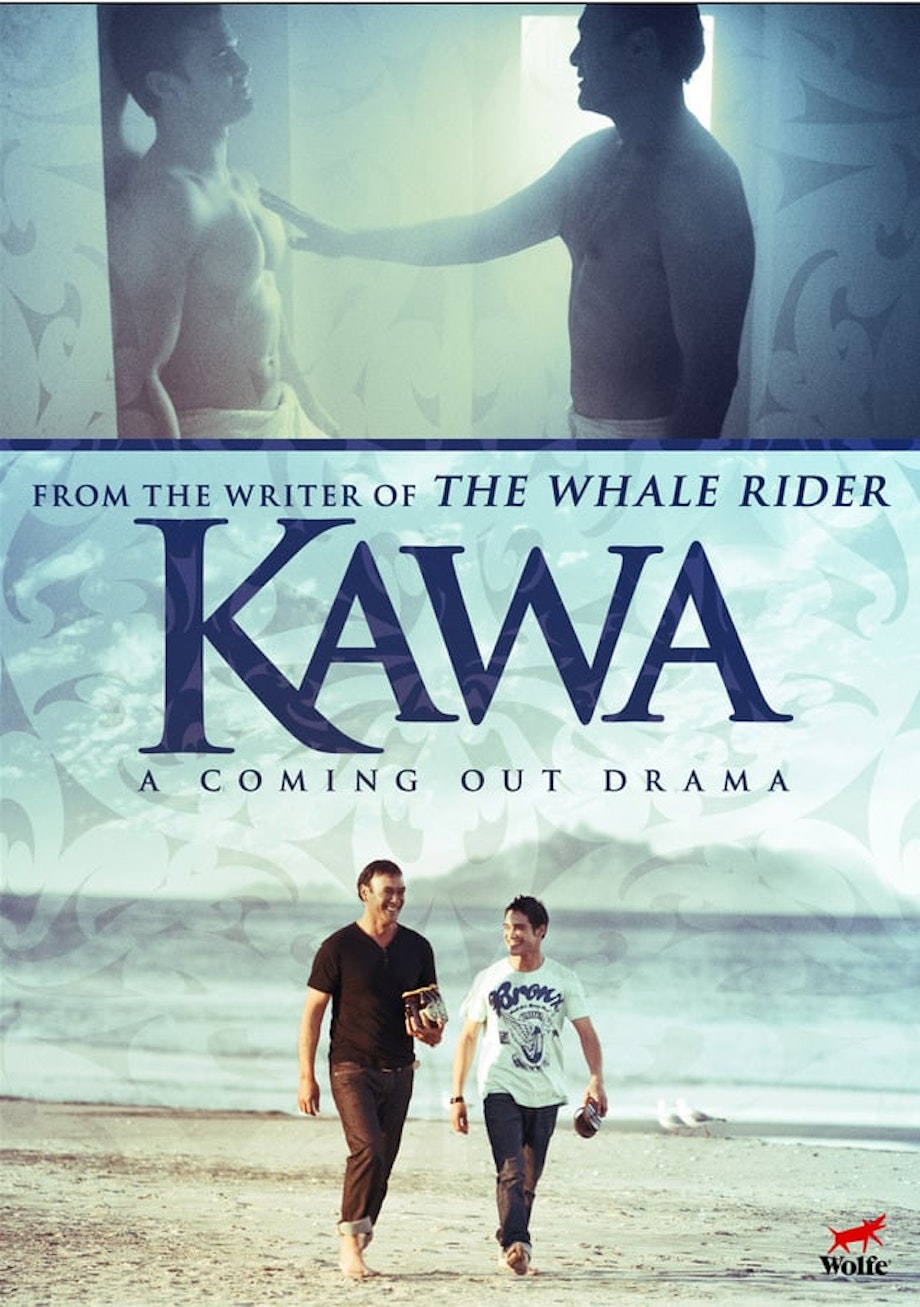