One of the most romantic gay teen movies ever

In this beautiful and uplifting gay romance, two teen track stars discover first love as they train for the biggest relay race of their young lives. Chiseled Dutch phenom Gijs Blom stars as Sieger, a thoughtful 15-year-old who grapples mightily with his emerging gayness. Equally handsome Ko Zandvliet co-stars as his love interest, the spirited and outgoing Marc. In their boyish summer courtship the two of them swim, bike, run — and share ice creams and kisses as they gradually find the courage to be vulnerable with one another. The romance between them unfolds with a palpable sense of longing — and an aching sequence of heartache as Sieger tries to fight the inevitable. With its authentic and perfectly poignant tone Boys ranks as one of the most wholesomely romantic gay teen films ever. [Dutch with English subtitles] 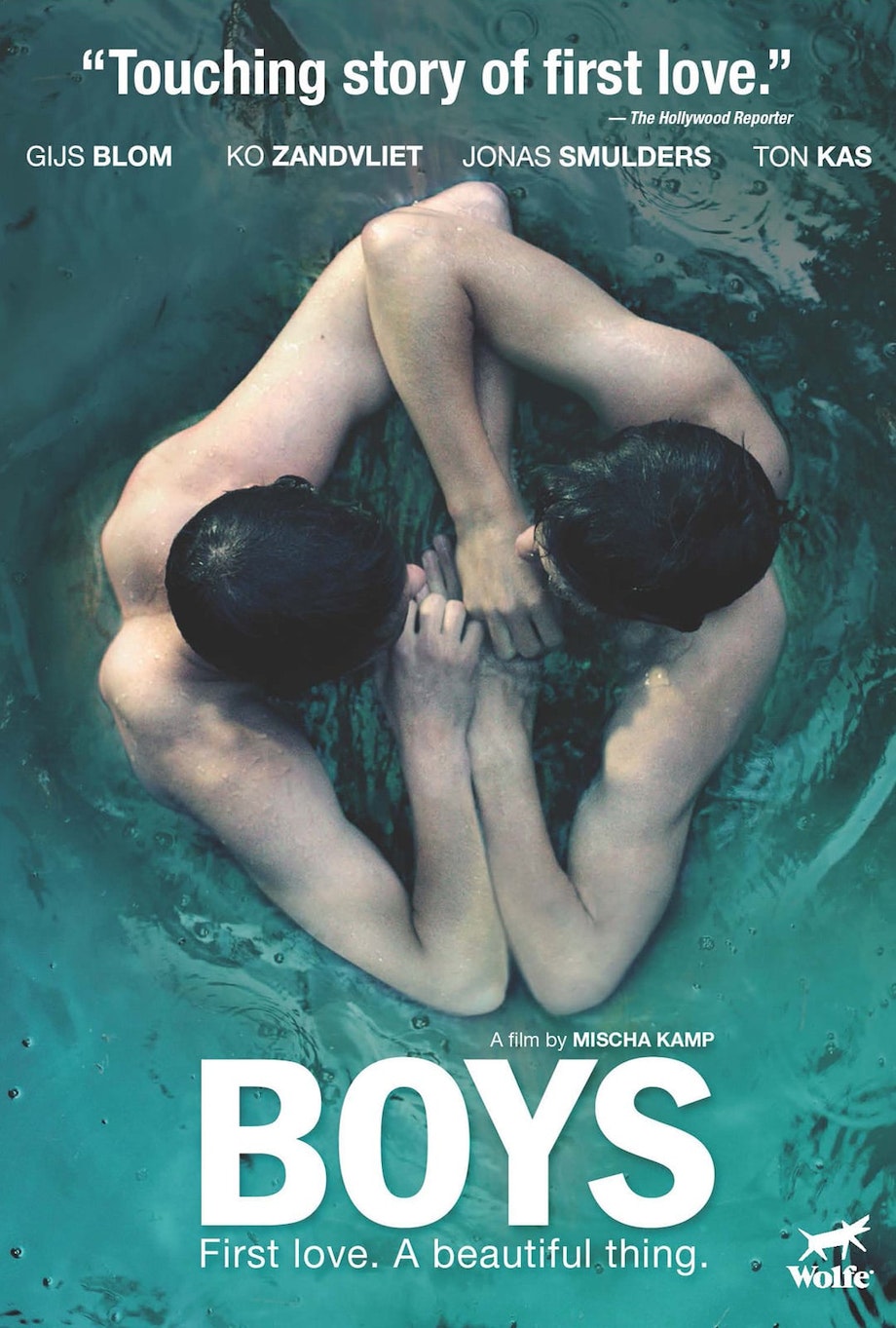