“A stunning Woody Allen-esque rendering of urban self-absorption, a modern-day period piece about New York City. . . sure to have you laughing the whole way through.” – LA Frontiers

“Grade: A. Petunia is a beautiful film with beautifully flawed people living out imperfect lives as perfectly as they can. I loved this film.” – The Independent Critic 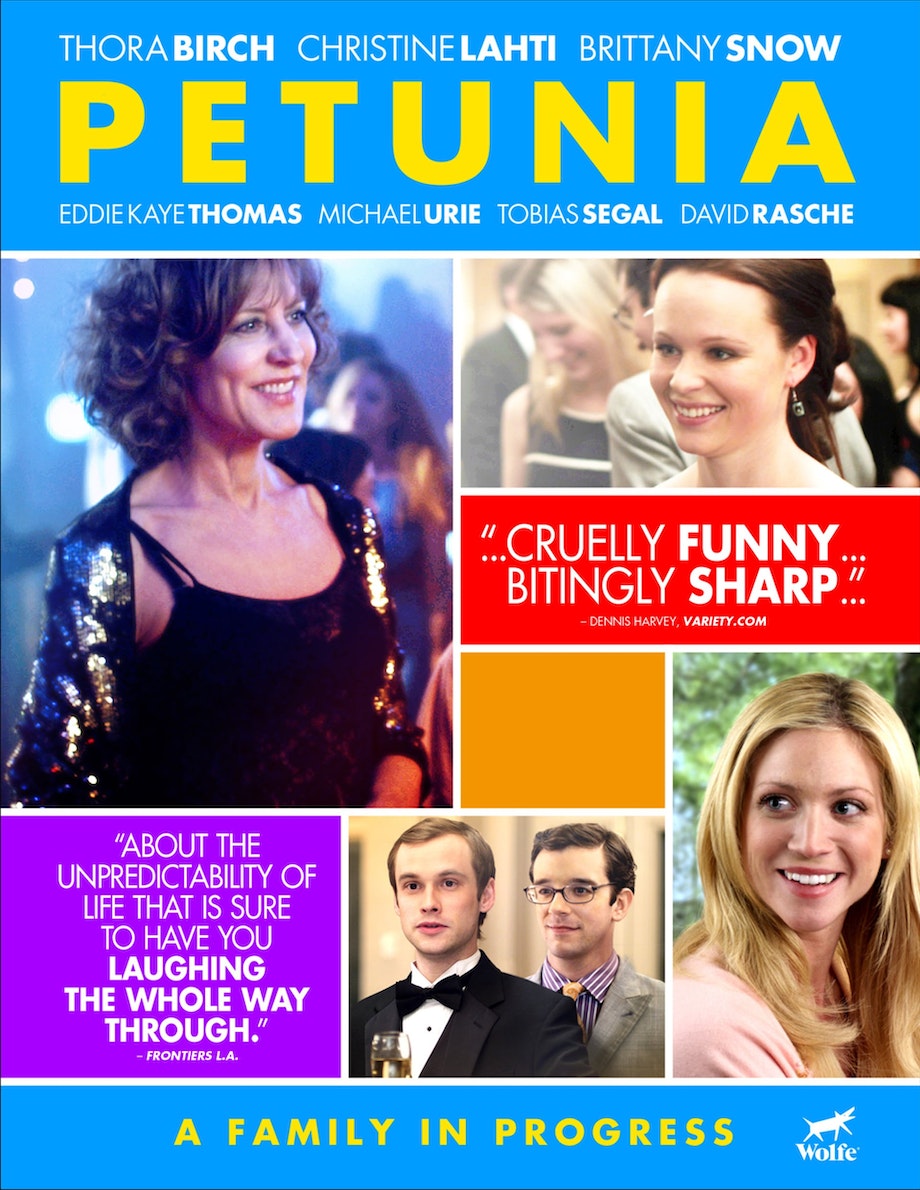