"The best example of female friendship I’ve ever seen on the big screen." – Moviefone

Former bandmates Vic and Kat (played by two of Canada's top female stars, Tracy Wright and Molly Parker) reunite ten years after their band break-up to perform at a women in rock benefit show. After a wild night of reminiscing, reconnecting and true confessions the pair face the dawn and the true nature of their friendship.

"Trigger develops enormous power from the solemnity of these performances . . . and the readily evident chemistry of the two leads." – IndieWire

"A particularly rewarding showcase for Wright . . . it’s a true rebel spirit that electrifies her conversations with Parker, who is as fun and flirty as she’s ever been here." – IFC News 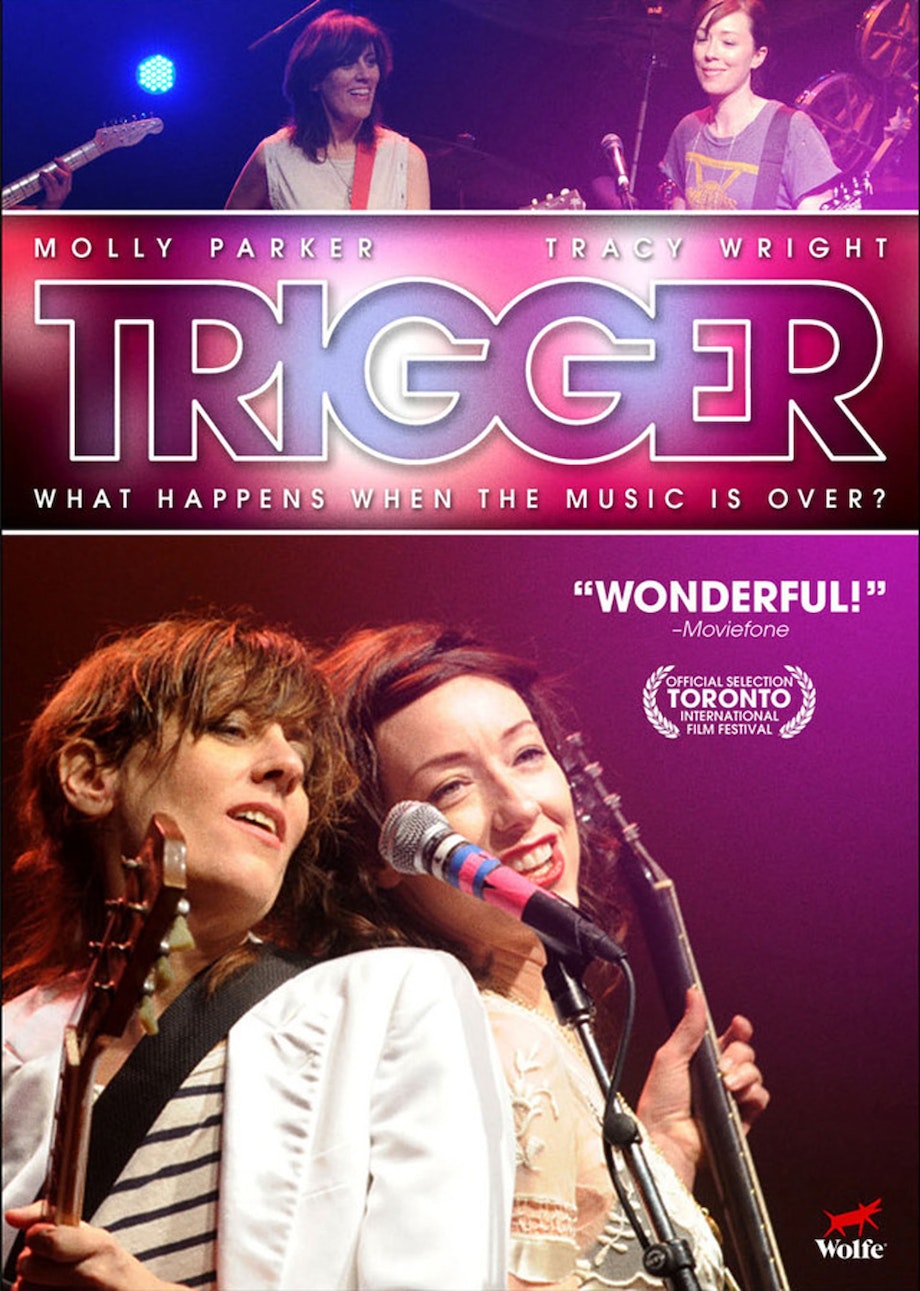