Two gay men meet and fall in love over a family holiday weekend.

Gavin (super-cute Jason T. Gaffney, Jolly) and Paul (drop-dead handsome Eric Aragon, The Interview) meet and fall in love over a holiday weekend where family and friends are planning the wedding of Paul’s sister. The problem is, Gavin is posing as the boyfriend of Paul’s ex and the two find themselves in a classic comic quandary as they try to ignore their feelings.

"Instead of preaching about marriage equality, The Perfect Wedding simply shows life in futuristic world where it’s taken for granted. And that world looks pretty good." – Herald-Tribune 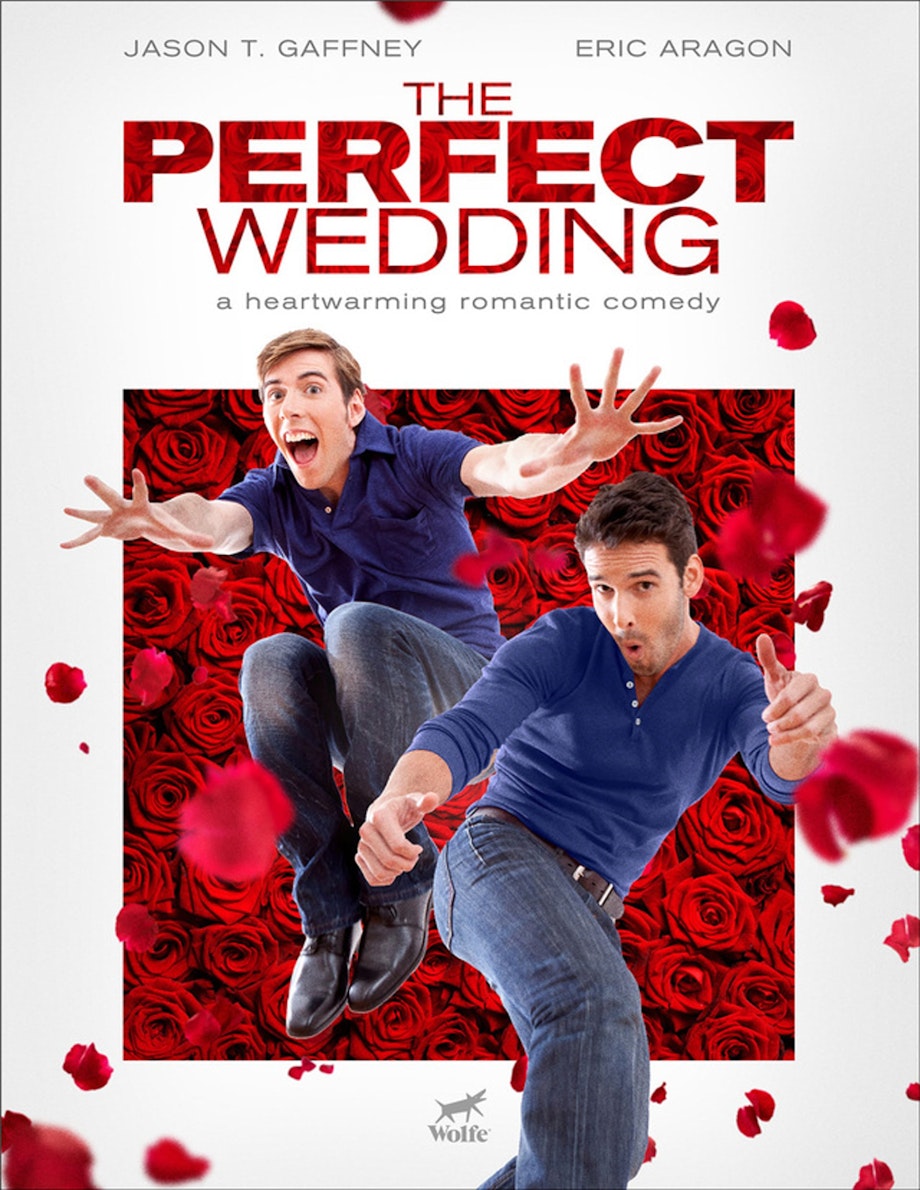