A powerful star-studded epic drama about the global AIDS epidemic.

This intense social drama from writer-director Thom Fitzgerald chronicles the spread of AIDS on three continents — Asia, Africa and North America — and the wrenching, controversial choices that three sets of people make to cope with the disease. An all-star cast including Stockard Channing, Lucy Liu and Sandra Oh leads this powerful exploration of the ignorance, misinformation, stigma and greed that have fed the spread of the global epidemic.

In SOUTH AFRICA, Clara is a Novice in the order of the Mission for the Propagation of the Faithful. Living among the tribes on the Wild Coast, her mission is to convert the rapidly dying Africans to Catholicism before it’s too late, urging the dying to accept Jesus. Naive and optimistic, Clara strays from her mission and becomes embroiled in a futile struggle to help a family of orphans. When one of her charges is raped as part of folk cure, she makes a bargain with Mr. Hallyday, a wealthy Afrikaans plantation owner, which aids the children but risks her own salvation.

In CHINA, When Jin Ping sets up her mobile blood collection service in the tiny village of Tonghu, the local peasants rejoice and prosper. When one farmer, Tong Sam, is barred from selling his blood because he has the flu, he lies about his daughter’s age so she can sell blood twice a month in his stead. Sam uses the money to improve his humble farm but by the time his abundant crop is ready for harvest, his wife and daughter are both mysteriously dead. Sam sets out on a journey across the province to find out why. He returns to find his entire village overwhelmed by disease, and Jin Ping’s blood collection business disappeared into thin air. 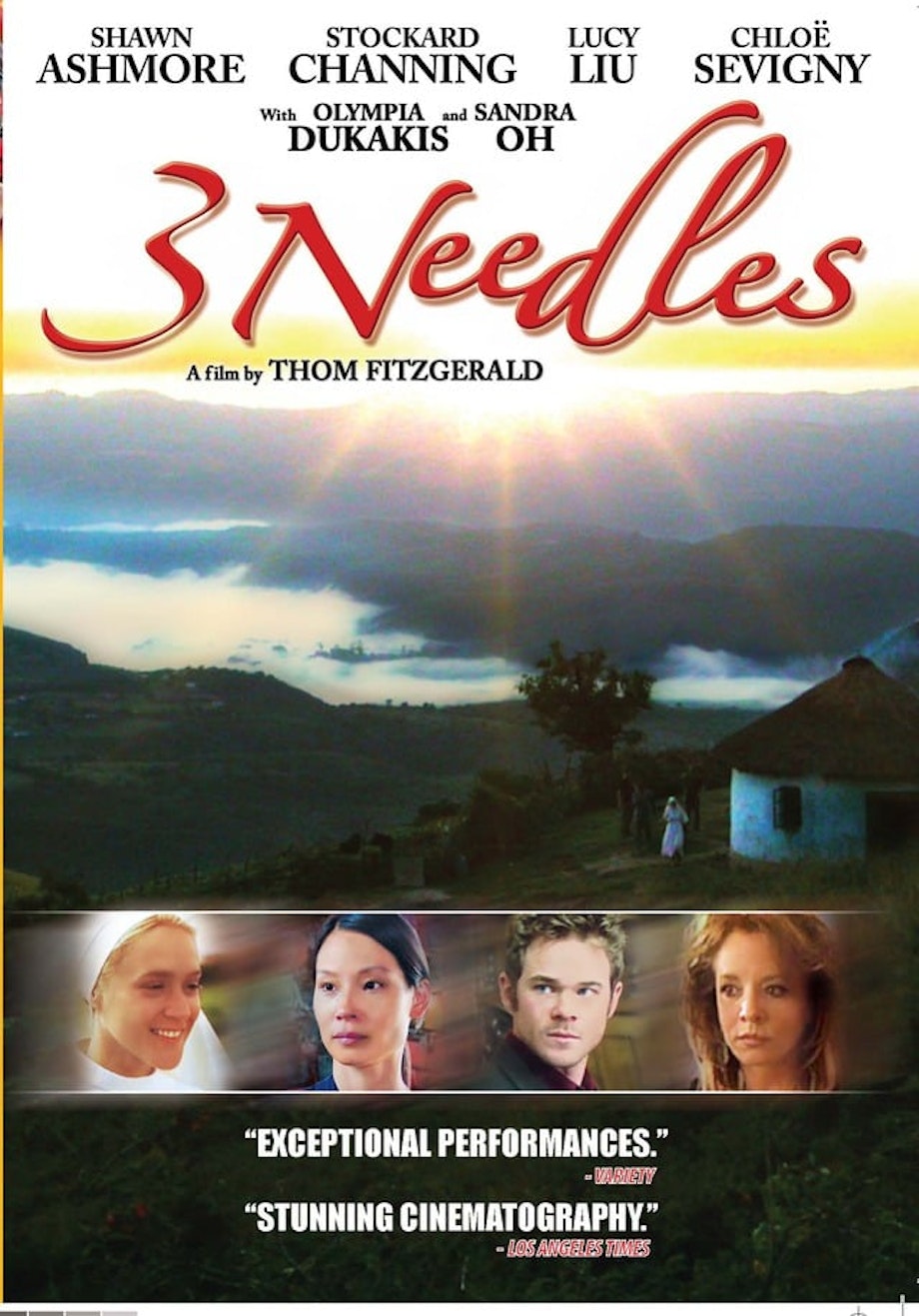