"[Valenti] proves to be a strong focal point of the drama. He is very charismatic and easily shows that he doesn't have to be naked to grab our attention." — The Gay UK

Chet (Mark Strano, Out To Kill) and Todd (Frankie Valenti aka former adult star Johnny Hazzard) are estranged gay brothers who grew up in a small town in Central California to a homophobic, working class single father. While bad boy Todd ran off to Los Angeles and is now out and proud, Chet stayed at home (and mostly closeted) to run the family hardware store and care for their ailing father until the father’s recent death. Broke and homeless, Todd returns to the brother he left behind. As long-simmering resentments boil to the surface and the pair confront their differences and similarities, Tiger Orange serves up a poignant depiction of family dynamics and small town life — and the journeys we each must take.

Todd's surprise visit shakes up Chet’s safe and guarded life and the two of them living under one roof becomes a recipe for disaster. Soon Todd is stirring up trouble in town with his sexual misadventures and in-your-face bravado and Chet struggles to keep him in check while slowly unraveling himself. Chet has all but abandoned his own life to care for their father and keep any semblance of the family together while Todd has lived an open life, bearing the brunt of their father's rage. Now, without Dad to blame, the brothers are forced to not only hash out their differences but begin to examine the common bond they never truly acknowledged. 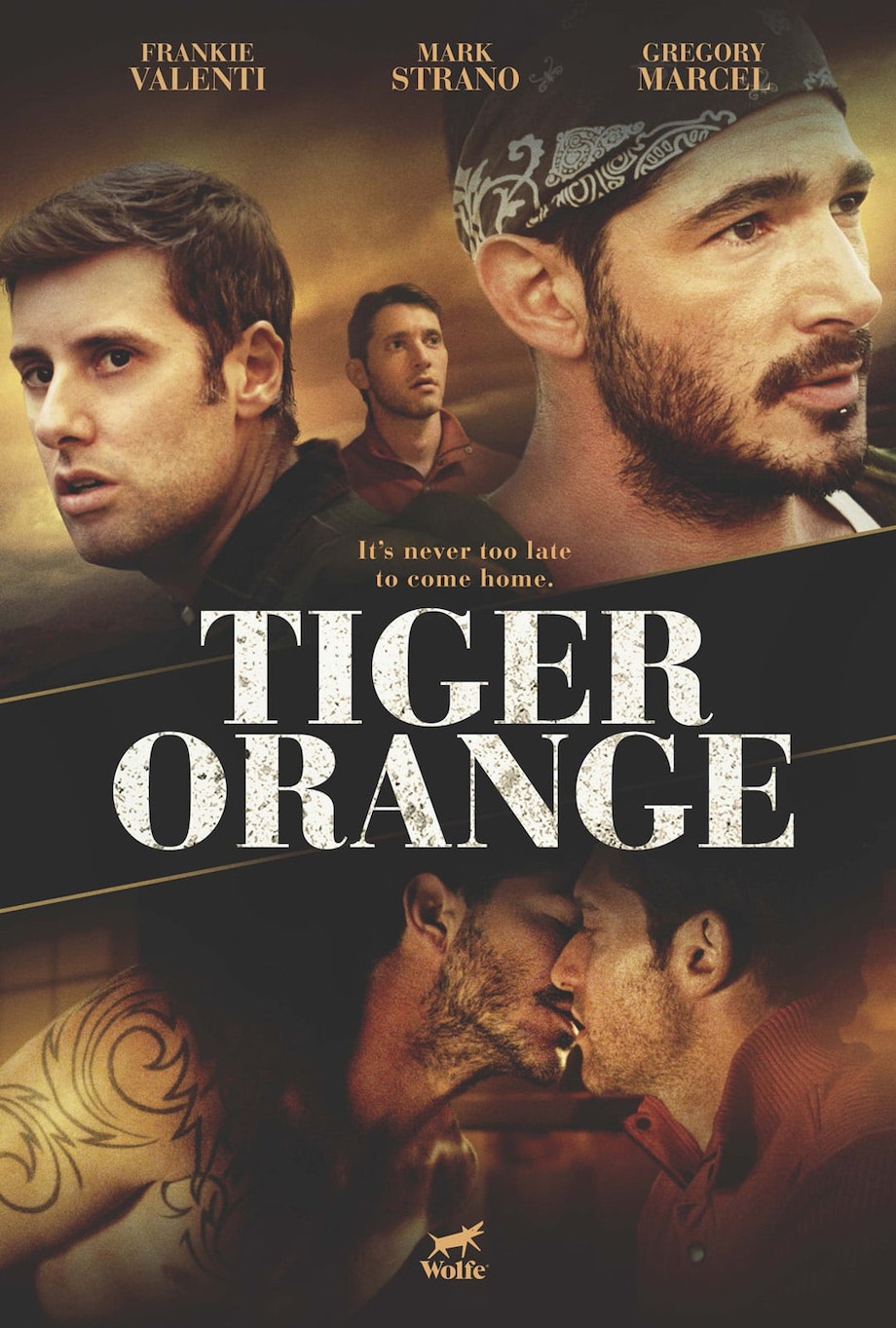