15th Anniversary HD Edition — including new bonus extra: "Big Eden: A Look Back" featuring interviews with the film's cast and director reflecting back on the film's amazing legacy.

Big Eden is a tiny town tucked away in the timberland of northwestern Montana, where cowboys lounge on the porch of the general store to pass the time away. It’s also the childhood home of Henry Hart (Arye Gross), a successful but lonely New York artist, who returns after years away to care for his ailing grandfather.

Back home, Henry confronts his unrequited passion for his high school best friend Dean (TimDeKay) and his feelings about being gay in a small town. But, as we quickly learn, Big Eden residents defy the stereotype of “small town, small minds.” As Henry works though his emotions, the townspeople quietly conspire to help him along, until Henry realizes new possibilities for both friendship and romance.

Big Eden is a uniquely American fable about home and family. It hits upon the universal longing and hope we each have for finding a place where we are loved, and the unconditional desire to see those that we love find happiness. 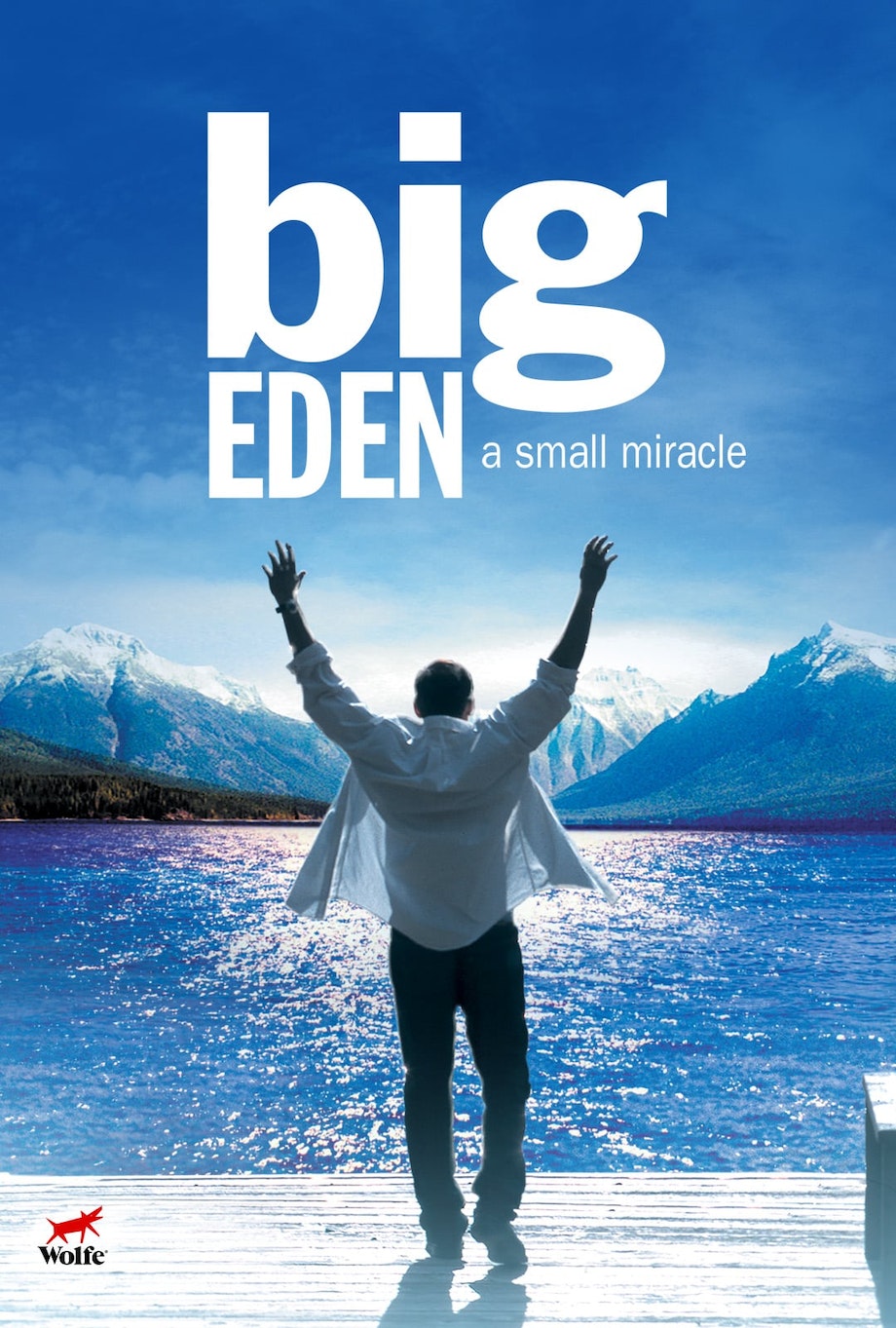