Sex with your best friend has never been so reproductive!

Handsome Broadway actor Matthew Wilkas ("Spider-Man: Turn Off the Dark") co-stars with the hilarious Jenn Harris as a gay guy named Matt and his straight best friend Jenn who decide to have a baby together — the old-fashioned way!

Hilarious, sexy, wacky and romantic, this perfectly told New York tale from writer-director-star Jonathan Lisecki follows the travails of Jenn and Matt all the way to one of the happiest happy endings you’ve ever seen.

"Universally hilarious . . . At this point, if it’s not the best comedy of the year, it’s easily the best to transcend the comedy formula." – SLANT MAGAZINE 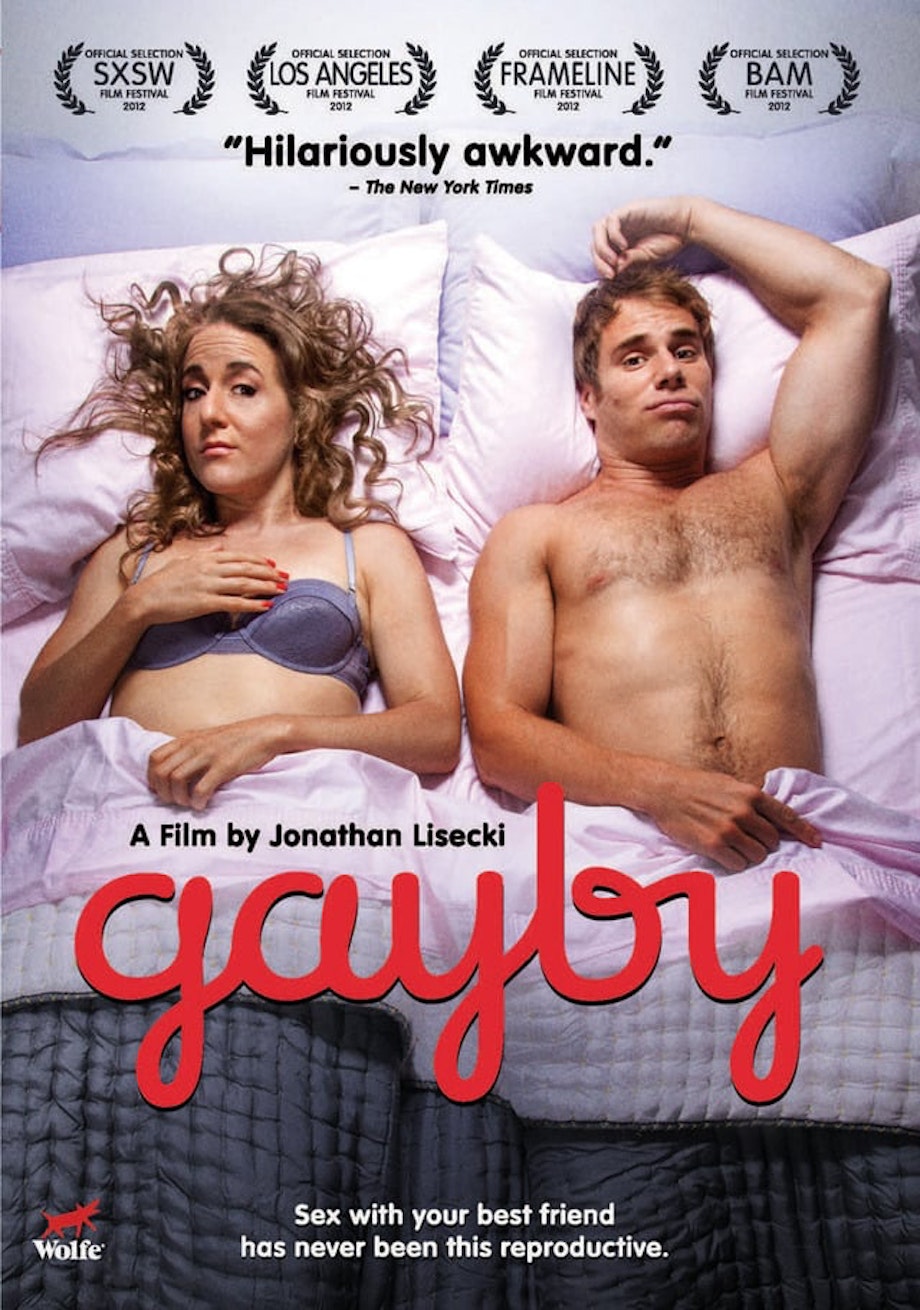