"Some Saturday Night Fever with some 54 and some Boogie Nights." — SF Examiner.com

"A great film. From start to finish this movie was amazing." – The Film Reel

Featuring a spectacular soundtrack of the greatest hits of the era, Funkytown is a glossy recreation of the glitz, sex and debauchery that was Disco. This wonderfully authentic drama (drawn from true stories of the time) features such hot classic disco hits as: Disco Inferno, Don’t Leave Me This Way, Knock on Wood, Doctor’s Orders, Hot Stuff, I Feel Love, and of course Funkytown. [French and English with English subtitles]

"Faithfully captures the era, thanks to production designer Jean Bécotte… and a soundtrack that will have you shaking your groove thing as you emerge from the theatre." — The Globe and Mail 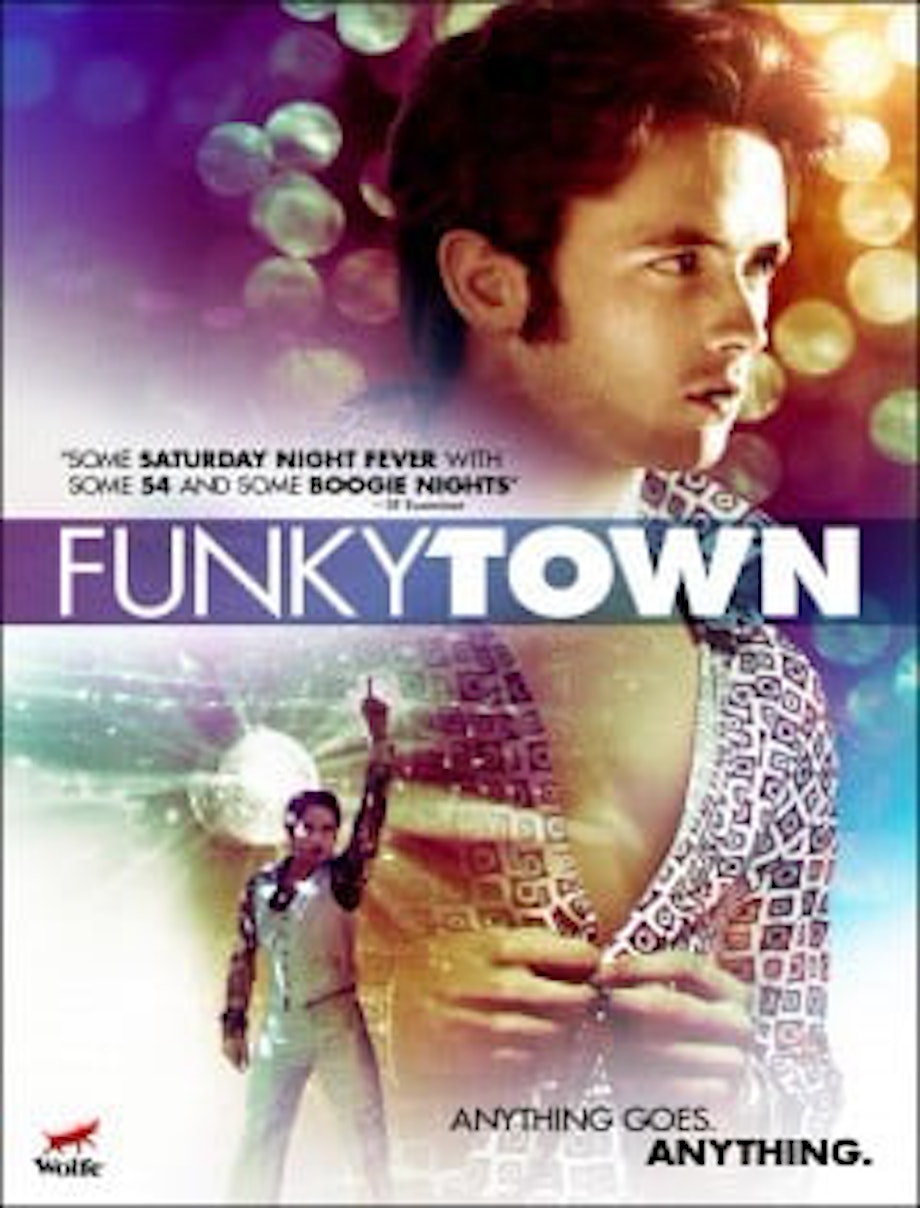