When Richard, a New York teacher, can’t find work, he accepts a position in a small Texas school. Almost immediately, they suss out that he is gay, and fire him.

Later, when a new friend introduces him to the underground drag scene, Richard dons a new identity as the sharp-tongued and utterly hilarious “Bianca,” and returns to the school to wreak havoc. As everyone quickly learns, this is one teacher you definitely do NOT want to cross. 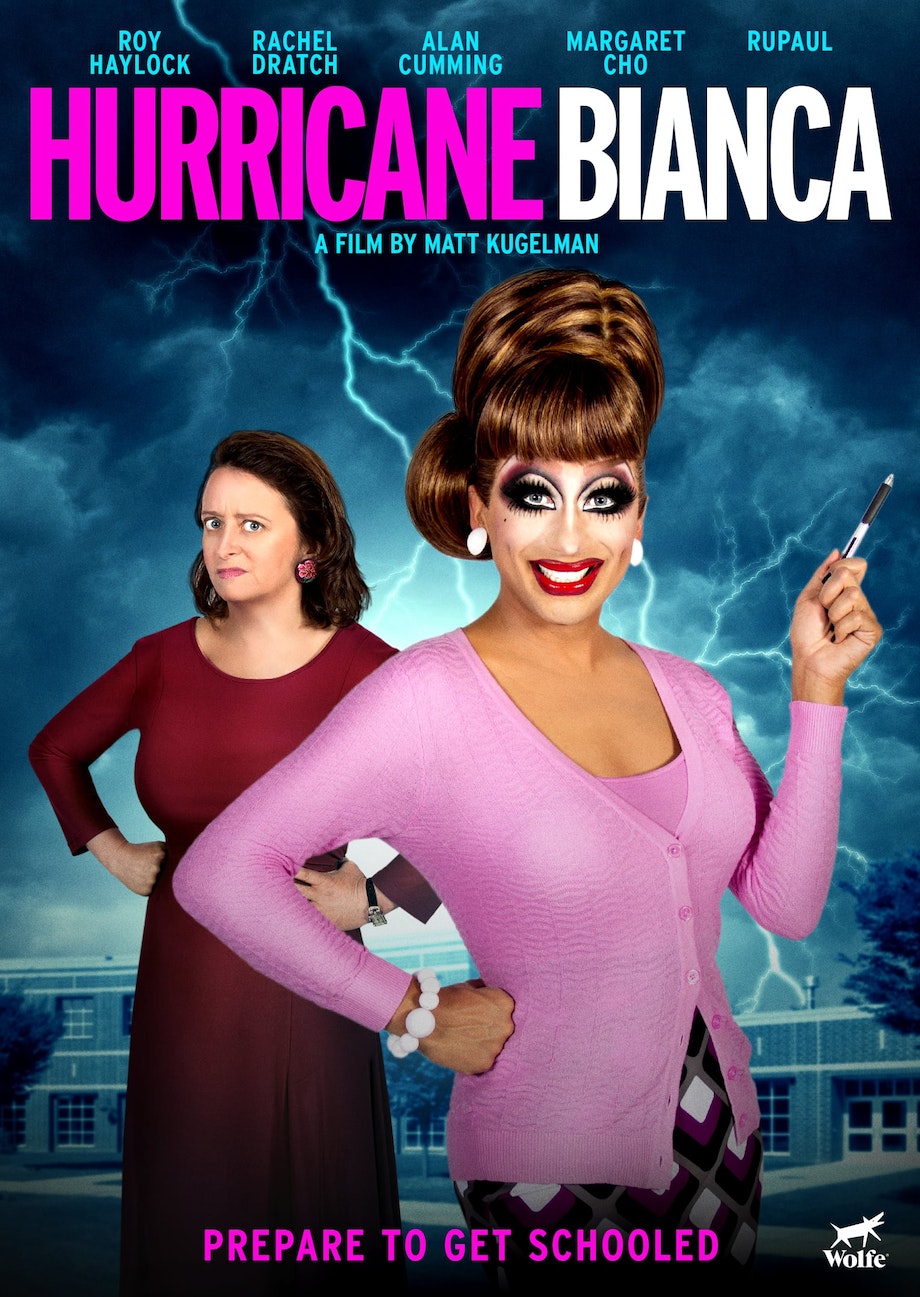