The award-winning Eat With Me, is a charming comedy-drama about a mother and her gay son who heal, connect and grow together as the son’s Chinese restaurant faces foreclosure. As gay chef Elliot (Teddy Chen Culver) tries to find new love with handsome blue-eyed Brit Ian (Aidan Bristow), perhaps his newly-separated mother (Sharon Omi) will find her way towards acceptance of her son as well.

Eat With Me also features a terrific turn from Nicole Sullivan (TV’s “Family Guy”) as Elliot's hilarious neighbor and a special appearance by George Takei (Star Trek). This auspicious directorial debut from David Au offers a fresh take on life, love and food in the heart of Los Angeles through a deliciously emotional and redemptive story.

Audience Award for Best Comedy Feature — Atlanta Out on Film

Jury Award for Best Actress — Atlanta Out on Film 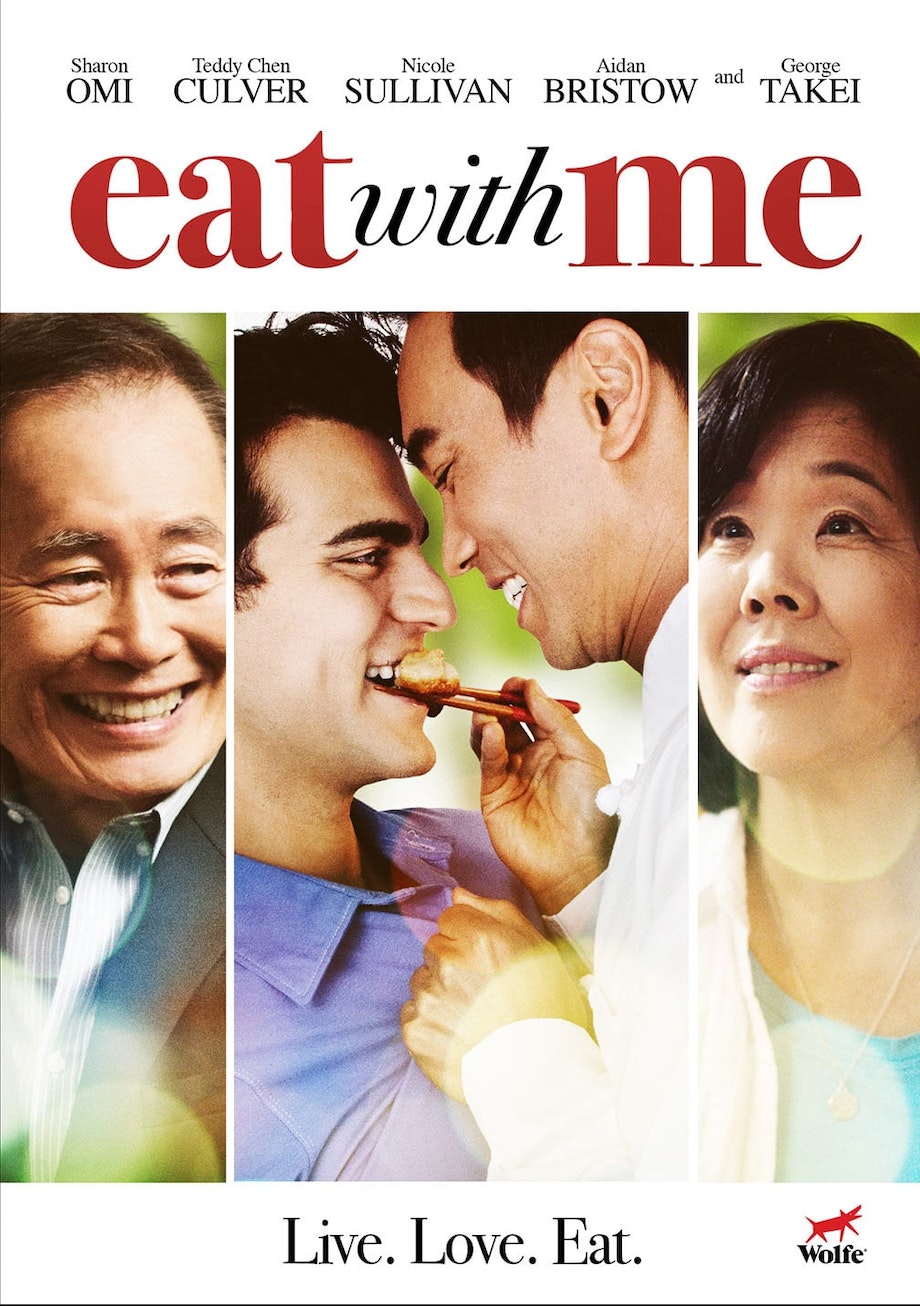